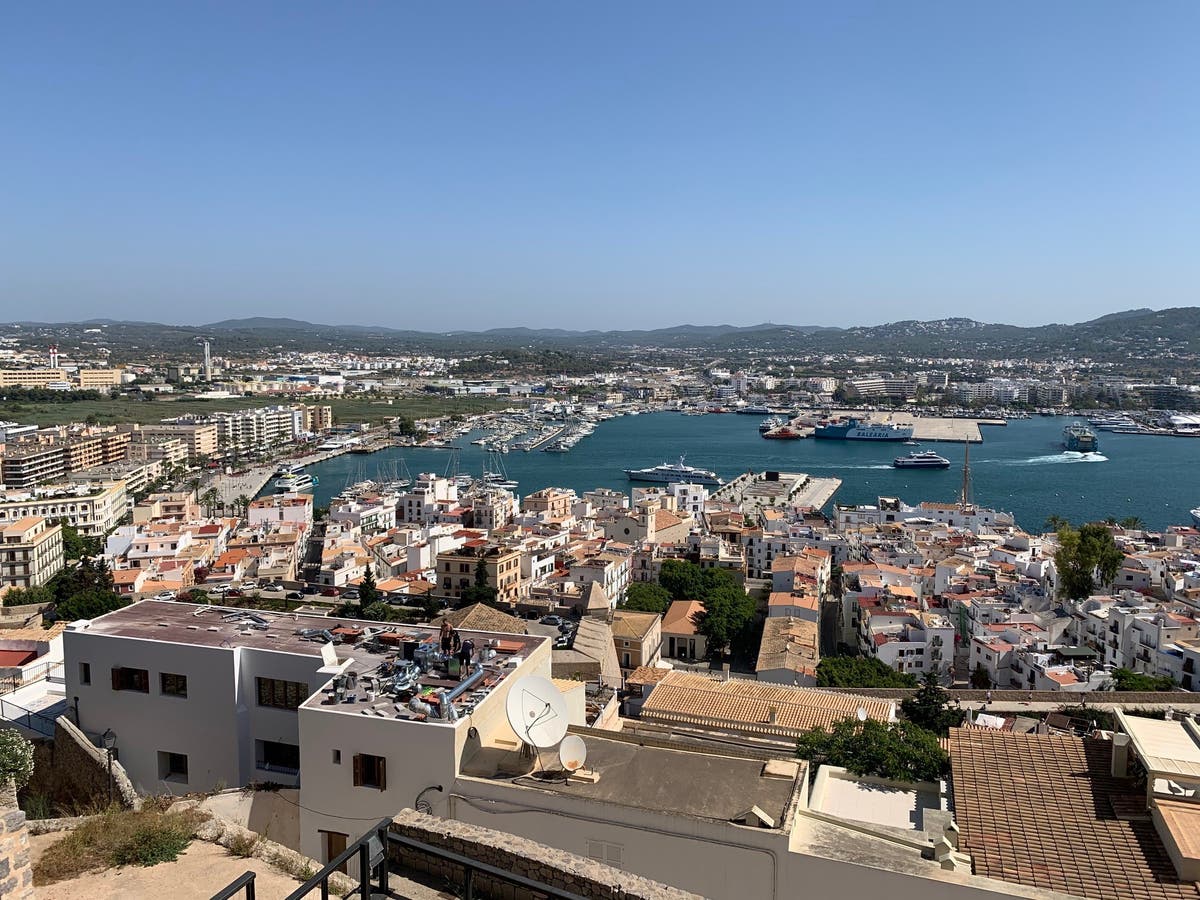 Rishi Sunak urged Boris Johnson to ease travel restrictions in a letter to give fresh hope to holidaymakers, it has been claimed.
The next travel review is expected this week and the call on holidays apparently will be made in a meeting on Thursday.

In the letter, the chancellor reportedly warned the UK border policy was “out of step with our international competitors” and failing to take advantage of the successful vaccine rollout.

Mr Sunak reportedly said Britain’s border rules were damaging the economy and tourism as well as having an impact on jobs.

A source told The Times: “Rishi has called time on the travel restrictions.”

Summer holidays remain hanging in the balance as Spain and Italy were rumoured to be going on a new list, an amber watchlist, which could see amber countries moved into the red category.

Strict rules on France are poised to be scrapped after the country was placed on the amber plus list.

Early this week ministers will see key data from the Joint Biosecurity Centre (JBC) which will inform the decision.

Both Mr Sunak and Mr Johnson want to give Britons the green light for holidays.

A senior government source said: “Rishi and the PM are concerned that we’ve got the benefit from vaccinating so many people and yet we are an outlier in terms of how draconian we are about travel.”

Ministers will also look at whether the Delta strain should remain a “variant of concern”, according to the newspaper.
#Boris Johnson  #Johnson  #vaccine
Add Comment