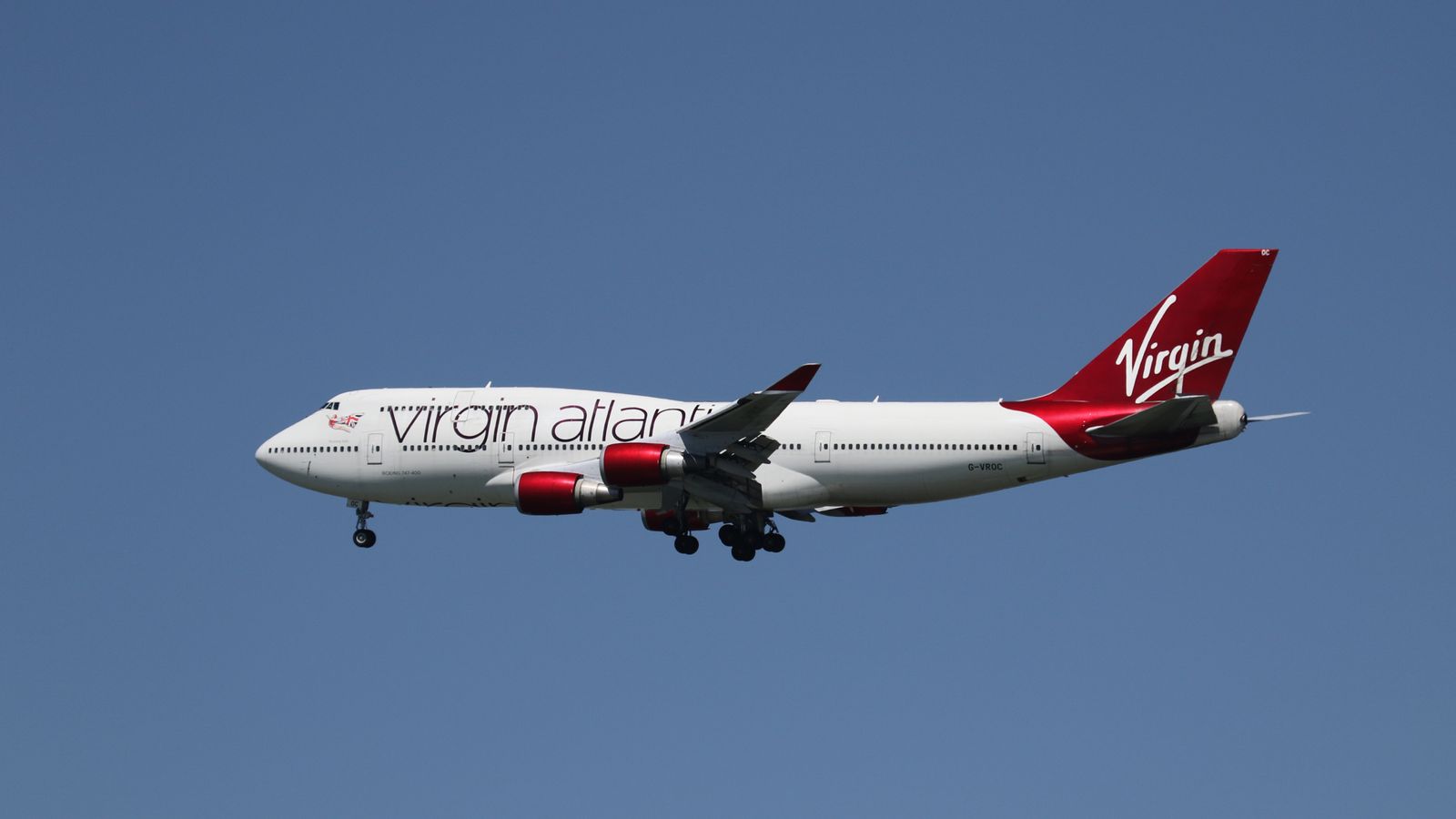 The investment is the latest for the carrier which was saved by a £1.2bn rescue package last year and reported an annual loss of £858m as the pandemic took its toll.

Confirmation of the investment, plans for which were first reported last month by Sky News, comes as carriers including Virgin seek government support amid tighter travel restrictions designed to tackle the Omicron variant.

The airline said the injection "positions Virgin Atlantic to emerge from the COVID-19 pandemic in a strong financial position and with a bolstered balance sheet, ready to capitalise on market opportunities as demand returns".

Virgin has axed nearly half of its workforce as it slashed costs to survive the pandemic, during which it plunged to an £858m annual loss.

The airline has been helped by the recent resumption of flights between the UK and US - the most profitable part of its business - but the emergence of the Omicron variant and measures such as pre-departure testing for all UK arrivals, designed to halt its spread, threaten to stall the revival.

Sir Richard's latest investment is the latest chunk of his fortune to be contributed to the battered business.

Last month, the Virgin Group tycoon sold $300m of stock in New York-listed Virgin Galactic - bringing the total he has raised from selling shares in the space tourism business during the pandemic to more than $1bn.

Virgin Atlantic has sought several rounds of funding since the start of the pandemic, the most notable of which was a £1.2bn solvent rescue package in September last year which included £200m from Sir Richard, a loan from the American hedge fund Davidson Kempner Capital Management, and substantial contributions from creditors. 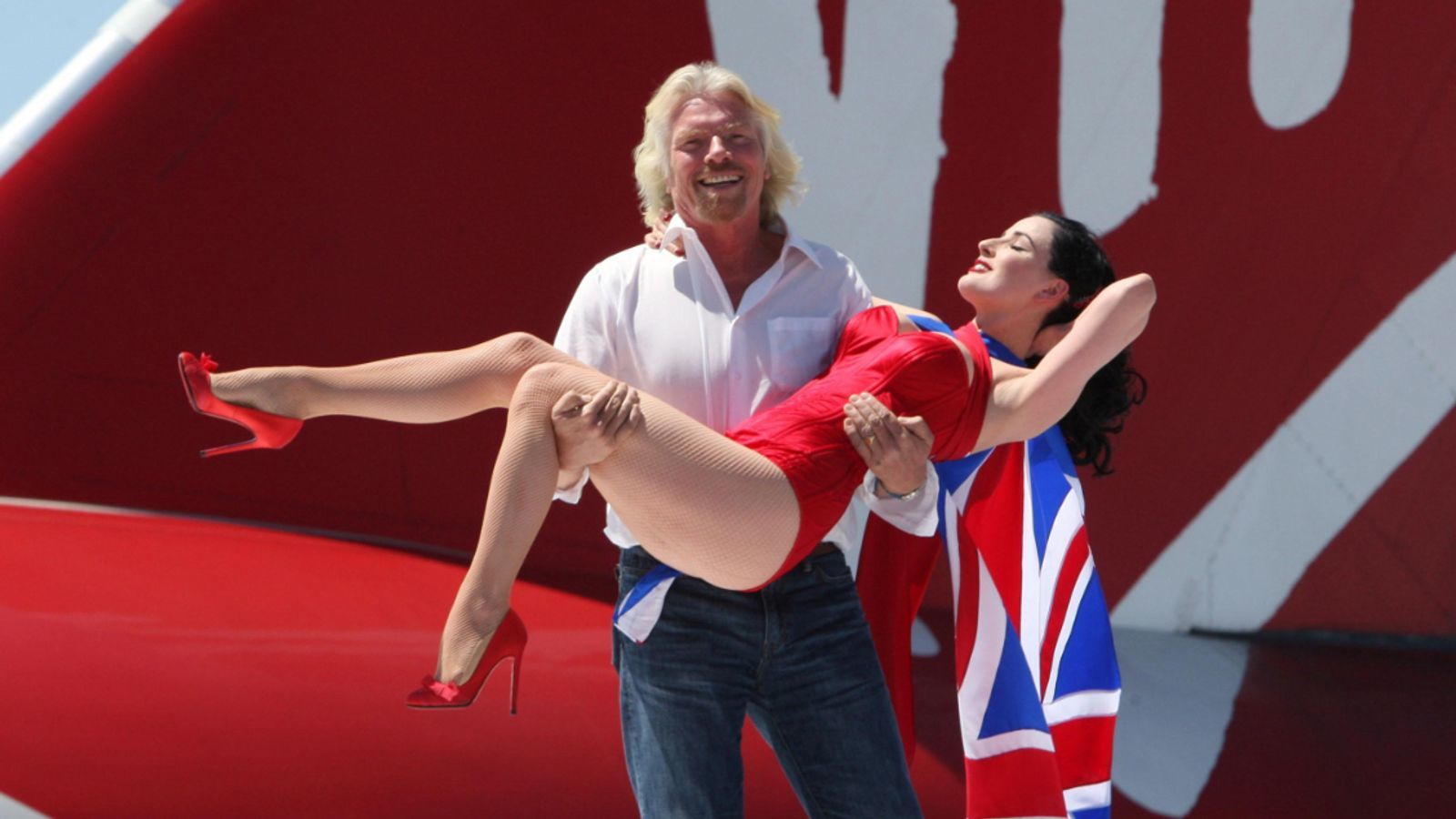 The airline is 51% owned by Sir Richard Branson's Virgin Group

It has also landed hundreds of millions of pounds more - in multiple instalments - from the sale of several Dreamliner aircraft and a further loan from Virgin Group.

Announcing the latest investment, Virgin Atlantic chief executive Shai Weiss said: "We have proven that we have what it takes to emerge a stronger airline.

"Throughout, our shareholders Virgin Group and Delta Air Lines, and our creditors, have been a source of unwavering support."