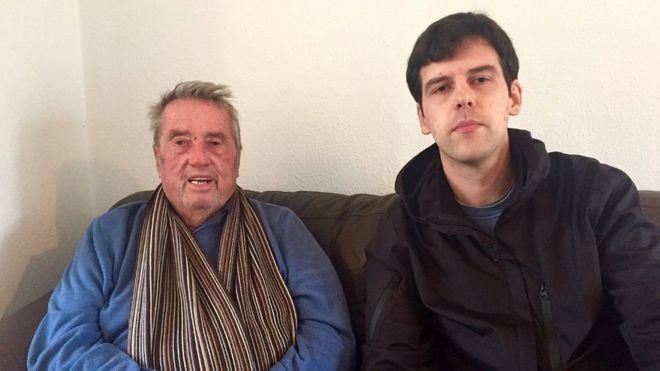 Retirement loan 'will cost us our family home'

A 90-year-old grandfather's loan repayment has now reached about 10 times its cost.

Eddie Gray and his wife Lilian took out a loan from the Bank of Scotland more than 20 years ago to help fund their retirement.

The Edinburgh couple, who were then in their 60s, wanted to supplement their state pensions, and thought the shared appreciation mortgage was a tempting opportunity.

They borrowed £19,500, secured against their house in the Buckstone area of the city. The cash was interest-free and did not need to be repaid until they either both died or sold their home.

But their family have been left "appalled and disgusted" after discovering that the cost of repaying the loan could be more than £200,000.

The Bank of Scotland said it no longer offered shared appreciation mortgages, and was happy to talk to the family about the situation.

Under the terms of the loan, the bank receives 75% of any increase in the price of the house. 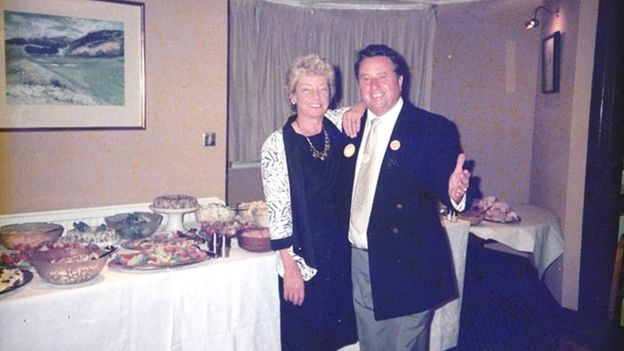 It is now worth £320,000, which means the Bank of Scotland would be entitled to about £201,000 - the original loan, plus three quarters of the property's increased value.

Eddie, who now aged 90 and has dementia, is looked after by his two children, Elaine and Kenneth.

His grandson, Christopher Croal, 32, from Penicuik in Midlothian, said the family had been "devastated" when they learned about the cost of the loan.

He said: "When something happens to my grandfather we are going to lose the family home because of this horrendous situation.

"He owned his home outright, but now because of this ruthless product we have been left in this terrible nightmare.

"My mum has fond memories of growing up in this house and now it is in tatters." 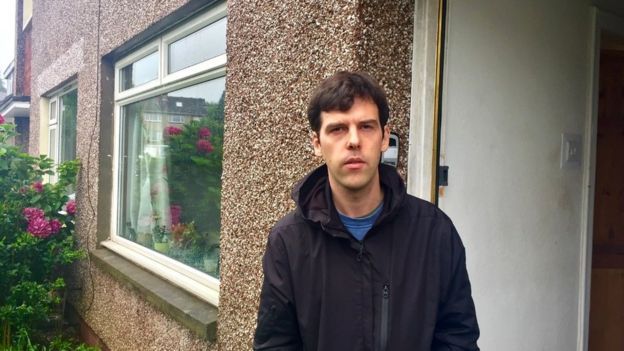 Thousands of people took out similar loans across the UK. Legal challenges have been mounted in a bid to reduce the charges, but none of the cases have yet reached a conclusion.

He added: "We have been left appalled and disgusted by this deal and couldn't believe it when we found out."

A Bank of Scotland spokeswoman said: "We no longer offer shared appreciation mortgages.

"We encourage customers who have taken these products and are now facing difficulty to contact us to see what options may be available to support them.

"We are very happy to talk to Mr Gray and his family to understand more about this case."