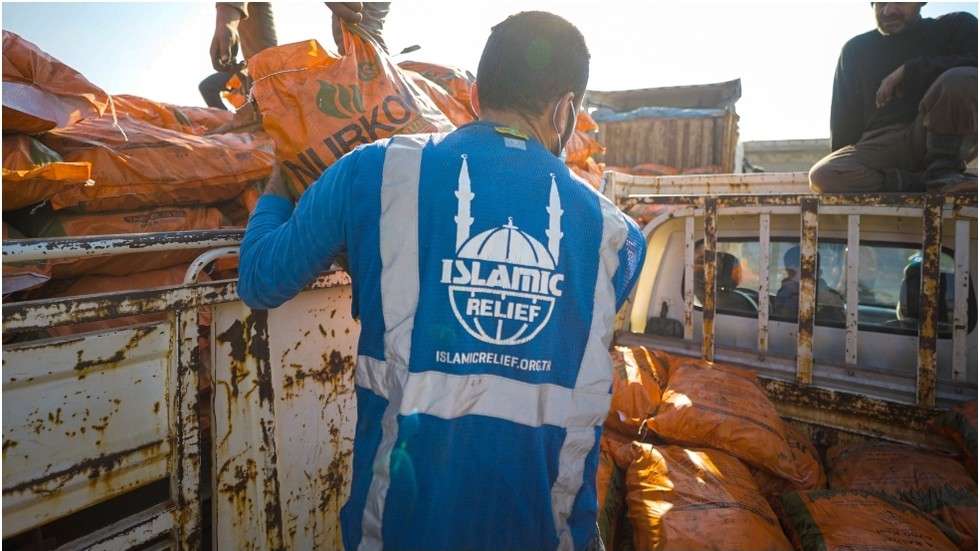 An independent review has found that UK’s leading Muslim charity, Islamic Relief Worldwide (IRW), is not rife with anti-Semitism, despite a string of controversies over comments made by its high-ranking staffers last year.

“We found absolutely no evidence that the reputational issues that have arisen over the conduct of a few individuals has had any link to the way IRW carries out this charitable work,” Dominic Grieve, who led the review, said.

"On the contrary, the charity has made a lot of effort to ensure there isn’t anti-Semitism, and I saw no evidence of it among staff whatsoever."

Grieve said IRW’s work was “marred by the reputational problems generated by the behaviour of a few individuals who have been putting their personal opinions” ahead of the charity’s mission. He acknowledged that the group has since improved its social media and vetting policies.

Ihab Saad, the chair of the IRW’s board of trustees, said the review and recommendations made by the investigators “will help us become an even more effective humanitarian organisation going forward.”

Grieve, a former Tory MP and former attorney general for England and Wales, was appointed as the chief of the commission to investigate the UK’s largest Muslim charity last year after three of its senior staffers resigned due to anti-Semitic comments they had made online.

In 2020, IRW trustees Heshmat Khalifa and Almoutaz Tayara stepped down after the British media unearthed posts they wrote on social media in 2014 and 2015 before taking jobs at the charity. Khalifa had called Jews the “grandchildren of monkeys and pigs.” Tayara posted a cartoon that depicted former US president Barack Obama with a Star of David emblazoned on his necktie. He also referred to Hamas’ military wing, which is listed as a terrorist group by the UK and the EU, as “heroes.”

IRW denounced these remarks as “unacceptable,” and an entirely new board of trustees was appointed.

The third staffer to leave IRW was its network and resource development director Tayeb Abdoun, who resigned in November. He was said to have been making anti-Semitic tweets under a fake name. Abdoun endorsed terrorist attacks against the Israelis, according to the Jerusalem Post.

Separately, the charity’s co-founder Hany El-Banna was heavily criticized for labelling the Yazidis, a religious group in the Middle East, “devil worshippers” in one of his videos. In November, El-Banna apologised on Twitter for the “offence caused by unfortunate use of words when referring to Yazidi people.”

The UK government has suspended its funding of IRW due to the controversy, as did the German government. The US State Department cut ties with the group earlier this month.