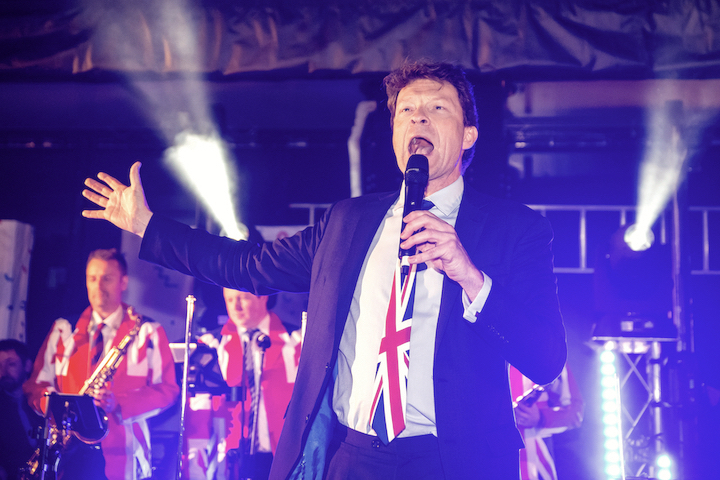 The re-launched Brexit Party, which now campaigns against Covid-19 restrictions, has been told that its bank account is being shut down.

In a move that Richard Tice, who leads the Reform Party, described as “grim” and “outrageous”, Metro Bank issued a letter out of the blue stating that “after careful consideration, we are unable to continue to act as your bankers”.

A letter dated July 27 said that the party’s accounts would be closed in 60 days.

Mr Tice claimed that the decision was “based on politics” and “the difficulty for banks of being involved with politically exposed persons and political parties”.

Metro Bank, however, insisted that it was “politically neutral” and suggested that it believed that the account was not “commercially viable”.

Mr Tice said the party, which he launched with Nigel Farage and was renamed in January, was now left with the prospect of being unable to operate because it would be unable to pay bills without a bank account.

He told The Telegraph that when the Brexit Party was first set up, in November 2018, it was turned down by four high street banks before Metro Bank agreed to act as its banker.

“It is absolutely outrageous,” said Mr Tice of the July 27 letter. “We are fifth in the polls. It’s not like we’re some extremist zealots. We got 300,000 votes in the May elections.