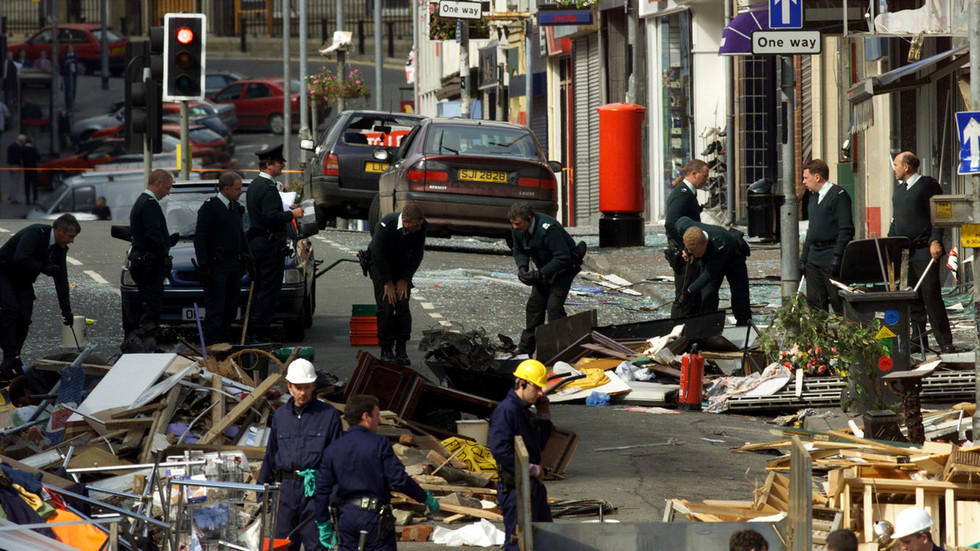 A judge in Northern Ireland has ruled that the 1998 Omagh bombing in Co Tyrone, which killed 29 people including a pregnant woman carrying twins, could have been prevented, and has urged a government investigation into the attack.
On Friday, Belfast high court judge Justice Mark Horner recommended the British government open an investigation – but not a public inquiry – into the bombing, after suggesting the incident could have been prevented. Although outside of his jurisdiction, he also urged the Irish government to do the same. Horner said, however, that he did not want to be “prescriptive” and did not order that the probe take the form of a formal inquiry.

The bombing, carried out by dissident republican group the Real IRA on August 15, 1998, was the single deadliest atrocity of the Troubles and killed 29 people.

There was a “real prospect” that the attack could have been prevented, according to the judge, who said it was now necessary to investigate whether a more “proactive” security approach could have thwarted the republican terrorists. He added that any probe should also assess whether a “more aggressive approach towards the suspected terrorists outweighed the potential disadvantages inherent in such an approach.”

Horner was responding to a judicial review brought eight years ago by Michael Gallagher, who lost his son in the attack. Gallagher took legal action following the British government’s decision not to investigate security failings prior to the bombing.

Reacting to Horner’s ruling, Northern Ireland Secretary Brandon Lewis said the UK government would “take time to consider the judge’s statement and all its recommendations carefully as we wait for the full judgment to be published.”

The Omagh bombing, which also injured 220, took place after the Good Friday Agreement was signed earlier that year, with the Real IRA rejecting the resulting ceasefire. No one has ever been convicted of the attack.
Add Comment