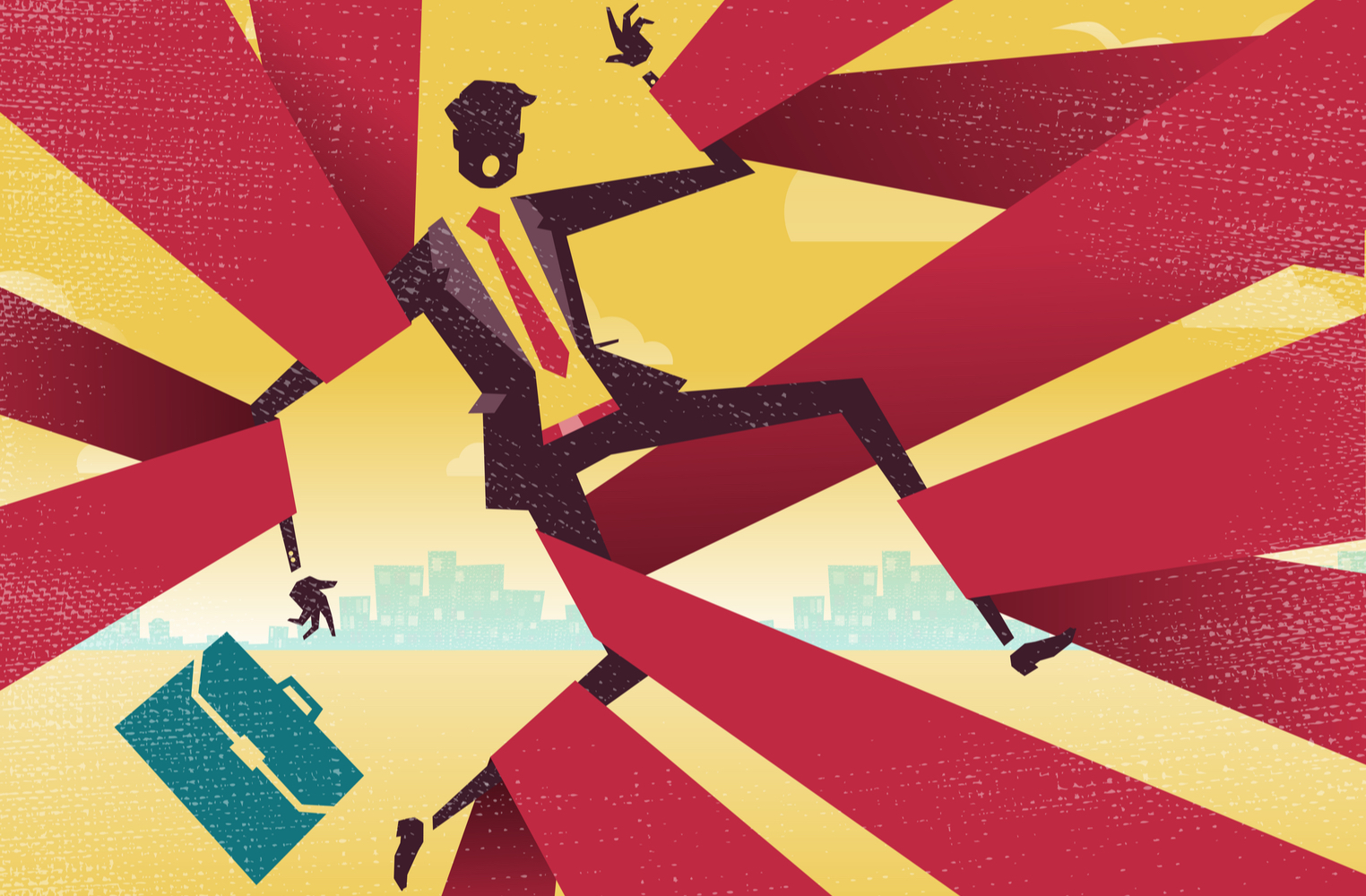 ” Citing crypto’s perceived role in money laundering and terrorism, the regulatory power trio prescribed stricter adherence to anti-money laundering (AML) policies and know your customer (KYC) protocols. The statement is a highly visible product of the new crypto reality: for many, it’s no longer about Satoshi’s vision, but regulated, de-clawed digital assets for the obedient masses.

For all the bluster about “Bitcoin revolution” that pervaded the cryptosphere not so long ago, permissionless money, along with calls for death to central banks, the once roaring lion of crypto opinion now seems to have been transformed into a skittish, whimpering kitten. Bitcoin maximalism has brought with it the unthinking zealotry common to religious fanaticism, and those who want to moon lambo as fast as possible are happy to hear about government adoption and approval even if it means sacrificing core utility.

Let’s be clear, Bitcoin as a technology cannot be centralized if people don’t want it to be, but if they fail to use freely, it can indeed be neutralized as such. It’s not a silver bullet or standalone cure-all. Bitcoin requires human action.

In their joint statement, the U.S. regulatory groups assert:

In and of themselves, such prescriptions for adherence to regulation are nothing at all new. Taken with the cropping up of new international regulatory bodies, calls for globalized tax regulations, and increasing talk of the necessity of KYC/AML policy, however, and a new picture emerges. One of an already operational crypto surveillance state. The polar opposite of what Bitcoin was designed to create.

Major financial and economic regulatory bodies are becoming less and less confined to their own respective nations. The Joint Chiefs of Global Tax Enforcement (J5) is a coalition formed in 2018 by the United States Internal Revenue Service (IRS) consisting of the IRS and related agencies from Australia, Canada, the Netherlands and the U.K. The coalition was created in part to help fight “the growing threat to tax administrations posed by cryptocurrencies and cybercrime and to make the most of data and technology.” The J5 maintains:

The existence of the J5 also makes another recent story all the more pertinent — the Organisation for Economic Co-operation and Development’s (OECD) call for a unified taxation approach. As the OECD’s recent proposal maintains: “In a digital age, the allocation of taxing rights can no longer be exclusively circumscribed by reference to physical presence. The current rules dating back to the 1920s are no longer sufficient to ensure a fair allocation of taxing rights in an increasingly globalised world.”

In other words, major corporations and their digital revenue may soon be taxed internationally, regardless of physical presence in a country. This could make practices like relocation to avoid harsh economic conditions or sanctions less efficacious or outright impossible. With the current state of rampant KYC/AML requirements for individual users of centralized exchanges, one wonders how long it will be until individuals are taxed similarly on their own digital assets via similar “guidelines.” The proposal states openly:

Not everyone in the crypto space is standing in wide-eyed wonder at Bitcoin’s supposed acceptance from the “big boys” of Washington and Wall Street via vapid talk about the importance of blockchain and sensible regulation. Bitcoin was explicitly created to be a P2P cash system that was open to everyone. Cropping up in the face of the growing global dragnet are peaceful, permissionless solutions such as decentralized exchanges, peer-to-peer trading platforms, and privacy protocols.

What first gave Bitcoin its value and meteoric rise to success was its decentralized, permissionless financial power. Heading right back to the same dying, unethical system cryptocurrency advocates were seeking to escape in the first place, and begging for its acceptance, is ultimately a dead end. Contrast this with the powerful adoption of crypto now happening worldwide in spite of obstacles, and there’s no need to “fight” the powers that be, per se. With enough people simply using crypto as cash peacefully, regardless of politicians’ scribbles, the old castle is set to fall under its own weight once a critical mass is achieved. Now that’s something Satoshi, surely, could be proud of.
Add Comment 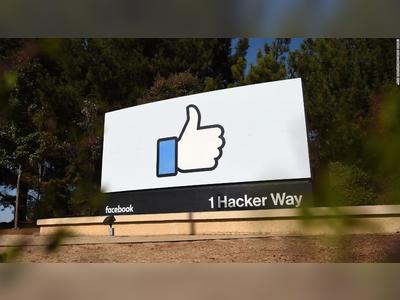 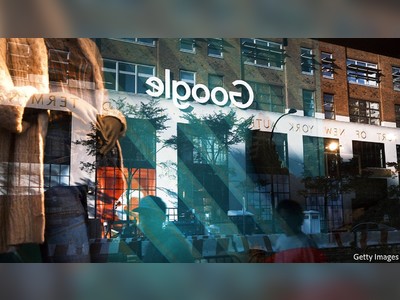