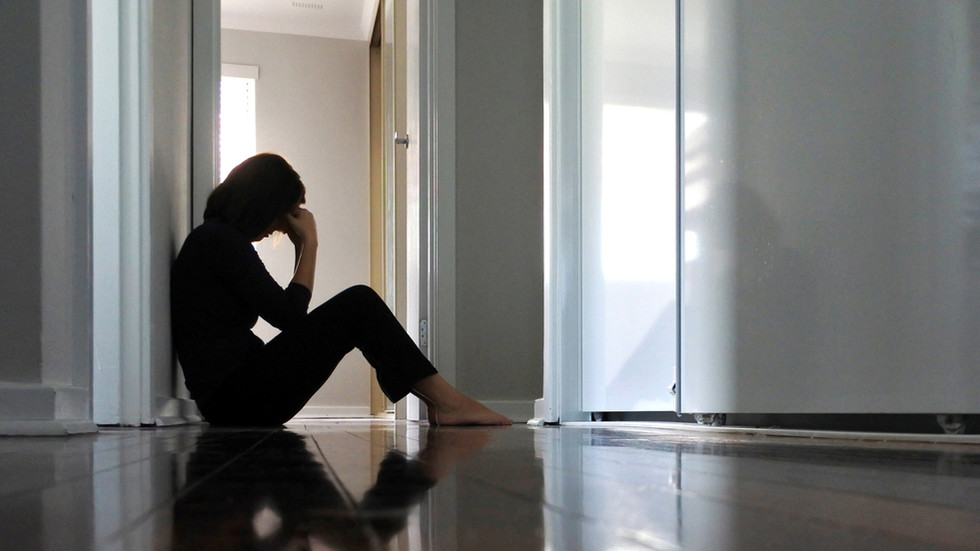 The number of so-called ‘honour-based’ abuse offences reported to English police departments has almost doubled in the last five years, and is likely higher still due to under-reporting.
The number of honour-based abuse cases rose from 884 in 2016 to 1,599 last year, according to data from 28 constabularies retrieved by the Guardian via Freedom of Information requests and compiled in a report on Sunday.

Honour-based abuse (HBA) describes “a collection of practices used to control behaviour within the family and community in order to protect perceived cultural and religious beliefs and/or honour,” according to a definition from Bedfordshire Police. These practices include murder, rape, death threats, forced marriage, and female genital mutilation, and are often associated in the UK with Muslim communities.

The Guardian noted that the rise in cases could be attributed to more victims coming forward and improved identification of cases by police, yet lawyer Imran Khodabocus told the newspaper that “due to the very nature of these cases, it’s likely many victims will never even think to approach the police,” and that the figures highlighted “are likely to just show the tip of the iceberg.”

The Home Office puts the number of HBA cases at more than 2,000 per year, admitting that even this figure reveals a “small proportion” of the true number of honour crimes actually committed. Figures from the Home Office and the Guardian both exclude data from Greater Manchester Police – the country’s third-largest force – which was unable to supply them in both cases due to IT issues.

One of the highest-profile honour killings in recent UK history was the murder of Banaz Mahmod, a Kurd who was raped, tortured, and strangled to death by her father, uncle, and cousins in 2006 after she fled an abusive forced marriage and started a relationship with another man. Mahmod’s case was the subject of several documentaries, but an estimated 12-15 such ‘honour killings’ still take place in the UK every year.

According to an ITV documentary set to air on Monday, dozens of clinics, private hospitals, and pharmacies across the country are offering virginity tests (an examination that determines if the hymen is still intact) and promise to “restore virginity” by reconstructing the hymen if not. Typically, relatives of a girl will book these tests to ensure a bride is a virgin on her wedding night, while relatives of a groom will demand a “certificate” to prove the man is marrying a virgin.

The film crew found 20 doctors offering hymen repair surgery in more than 30 clinics and private hospitals – including in London, Manchester and Norwich – with prices ranging from £2,000 to £3,000. Despite the price tag, the presence of a hymen is not considered a reliable indicator of virginity, and the practice of testing for virginity has been condemned by the World Health Organisation as a violation of human rights.

One girl who underwent such surgery told reporters that she failed a virginity test and was operated on, despite resisting. When she failed to bleed on her wedding night regardless, her own father tried to stab her for bringing dishonour on the family. “It has damaged my life completely,” she said.

With public attention on the issue, the government has pledged to ban such tests, and then to ban hymen restoration surgery following a report on the procedure by a panel of experts.

Nevertheless, some doctors will likely flout any government ban. “Then we have to lie. We have to say we are doing something else,” one told an undercover camera crew, suggesting: “removal of a cyst.”
Add Comment 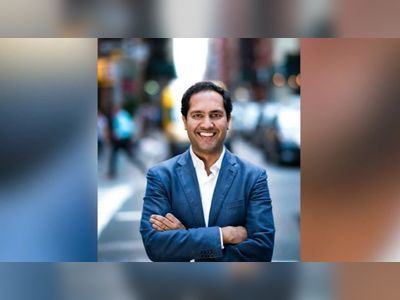