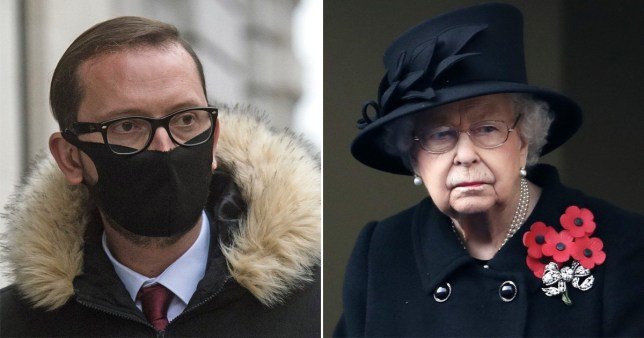 Former catering assistant, Adamo Canto, made more than £7,700 flogging around 37 Royal items on eBay – but the valuables were worth up to £100,000, a court heard.

The 37-year-old stole signed photographs of Prince William and the Duchess of Cambridge, a photo album of the Royal State Banquet during Donald Trump’s visit – the most expensive item in his haul worth £1,500.

He also admitted swiping a Companion of the Order of the Bath gong and a Commander of the Royal Victorian Order medal while cleaning during lockdown.

Canto, from Scarborough, North Yorkshire, today pleaded guilty to three counts of theft between November 11, last year and August 7 at Westminster Magistrates’ Court. The items were snatched from the Royal Household and the Royal Shop at Buckingham Palace.

Canto was caught after police recovered a ‘significant quantity’ of the missing items from his quarters at Royal Mews in Buckingham Palace, where he had worked since 2015, the court heard. 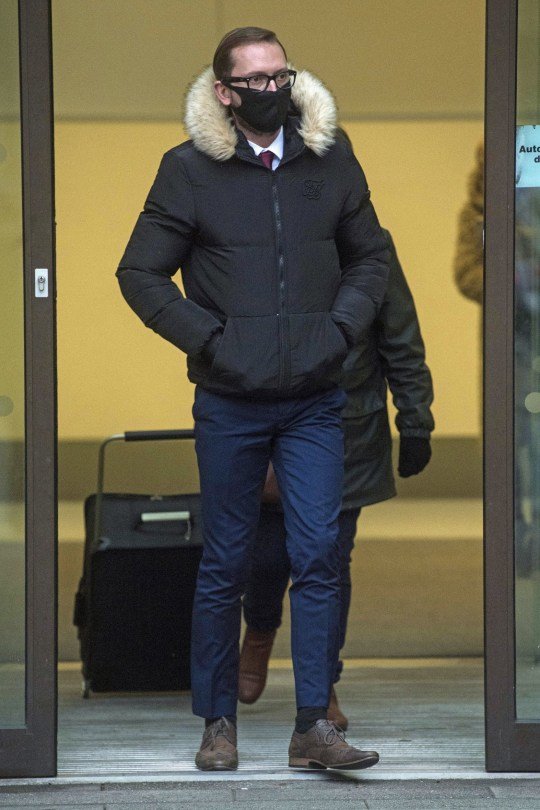 Canto could face a jail sentence for the theft

Officers told the court that the servant had ‘taken advantage’ of lockdown when he was given extra cleaning jobs that gave him ‘access to items he would not normally be given’ in his role as a catering assistant.

The new jobs meant he was allowed into the changing rooms, the linen room, the Royal Collection ticket office, the Queen’s gallery shop and the Duke of York’s store room.

He stole 77 items in total but 37 of which were sold ‘well under’ their true value. not all of the stolen items have been recovered, the court heard.

Canto even uploaded a video onto TikTok of himself outside Buckingham Palace miming the lyrics of ‘Consider Yourself’ from the Oliver Twist musical.

Dozens of other clips show him dancing and entertaining himself with photographs of the Queen and Prince Philip in the background. 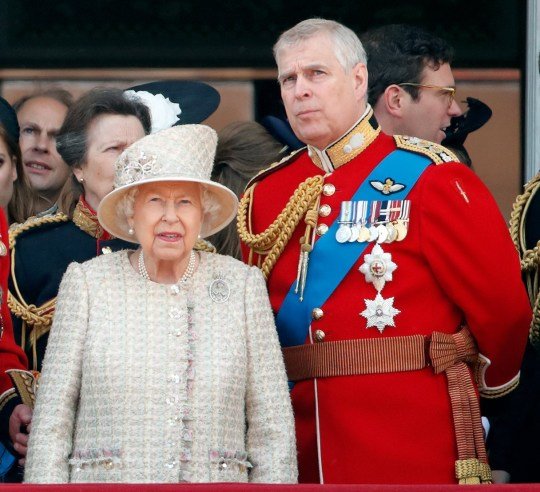 Canto was given access to rooms he would not usually be allowed to visit during lockdown, including the Duke of York Prince Andrew’s store room

Simon Maughan, prosecuting, said: ‘One of the complainants had located the medal on eBay having been sold on May 27. It was an account called AdamoSalvatori123 which was tracked to Mr Canto.

‘Forensic data was provided by eBay. His sale history shows 37 items that had been sold from Buckingham Palace.’

‘Police attended the Royal Mews and arrested him. A search was carried out, and some items were recovered,’ added Mr Maughan.

‘His parents’ address in Scarborough was also searched and it appears he sold the 37 eBay items for £7,741.23. This is well under the shop value; 77 items were recovered from the Palace Shop, 11 items belonging to the Masters Department.’

Canto admitted stealing a Companion of Bath medal belonging to Vice Admiral Master Tony Johnstone-Burt, the Master of the Household, which was sold for £350 on eBay. 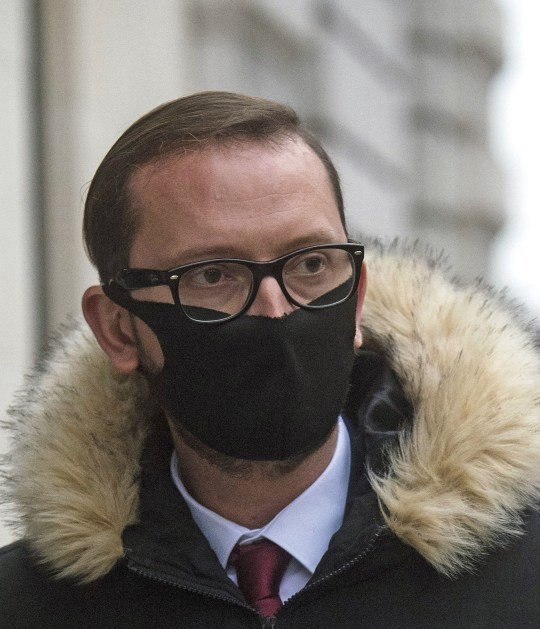 In a statement, he said he first realised the medal was missing because he needed to wear it for the Queen’s Trooping the Colour on June 13 and was later told by staff stolen items were for sale online.

Vice Admiral Johnstone-Burt said in a statement read in court: ‘I discovered my Companion of Bath medal and box for sale. It was up for sale for £500. However, it had been sold for £350.’

Canto also stole a Commander of the Royal Victorian Order (CVO) medal from the locker of former British Army officer Major General Richard Sykes, which was given to him by the Queen in 2010.

District Judge Alexander Jacobs released him on conditional bail and sent the case to Southwark Crown Court for sentencing at a later date, warning Canto he faces a possible jail sentence.