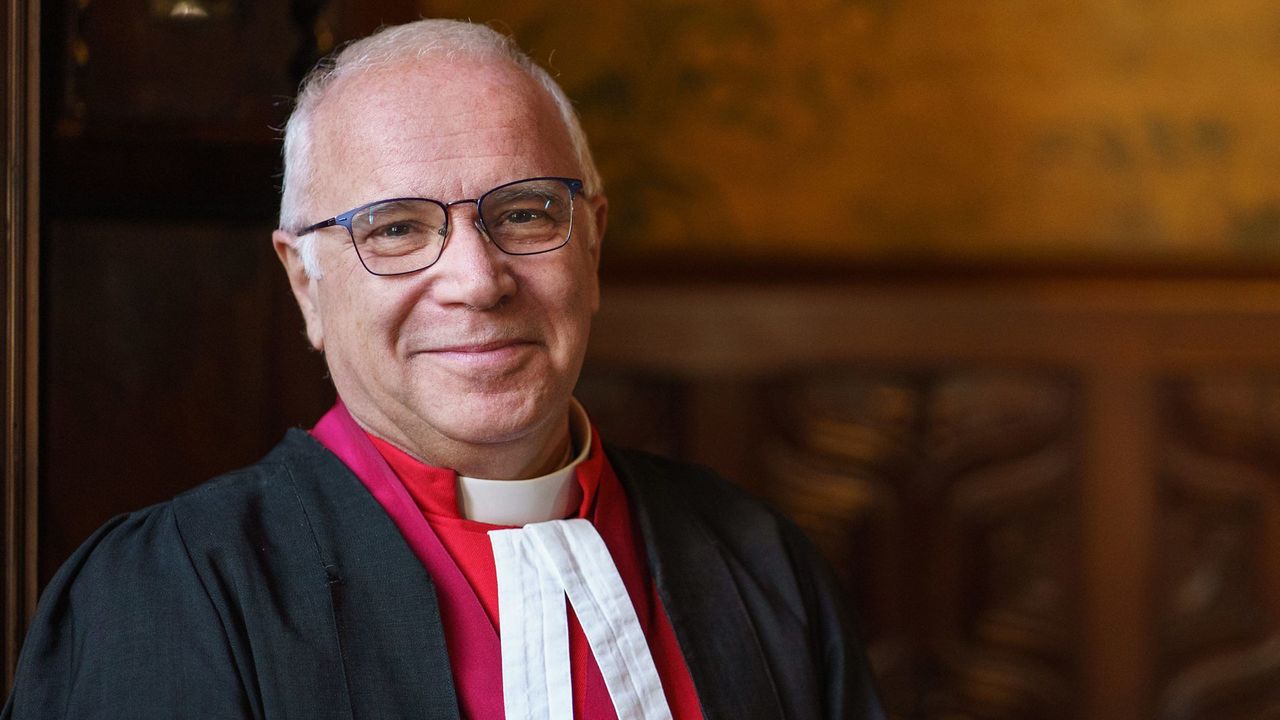 Queen's funeral will be a 'deeply personal event' - Dean of Westminster

The Queen's state funeral will be "deeply personal" and "difficult for the family to navigate", the Dean of Westminster has said.

The Very Reverend Dr David Hoyle, who will lead Monday's ceremony, said it will be a family funeral at its heart.

He added that it will also be a celebration of the late monarch's "extraordinary life" and an "opportunity for us all to mourn".

Some 500 dignitaries will attend the service at Westminster Abbey.

Dr Hoyle told BBC News that the Abbey is a place where Queen Elizabeth II took the promises that "defined her life", including her marriage to the late Prince Philip in 1947 and her coronation in 1953.

"The Abbey shaped her life, she talked about the Abbey with great affection." he said.

Some 2,000 people will attend the service on Monday, with presidents, prime ministers, kings and queens among 500 dignitaries travelling across the world to be there, as millions watch the events unfold on television.

Thousands of people have travelled to London since the announcement of the Queen's death, with more expected to line the streets as her coffin is moved from Westminster Hall to the Abbey. 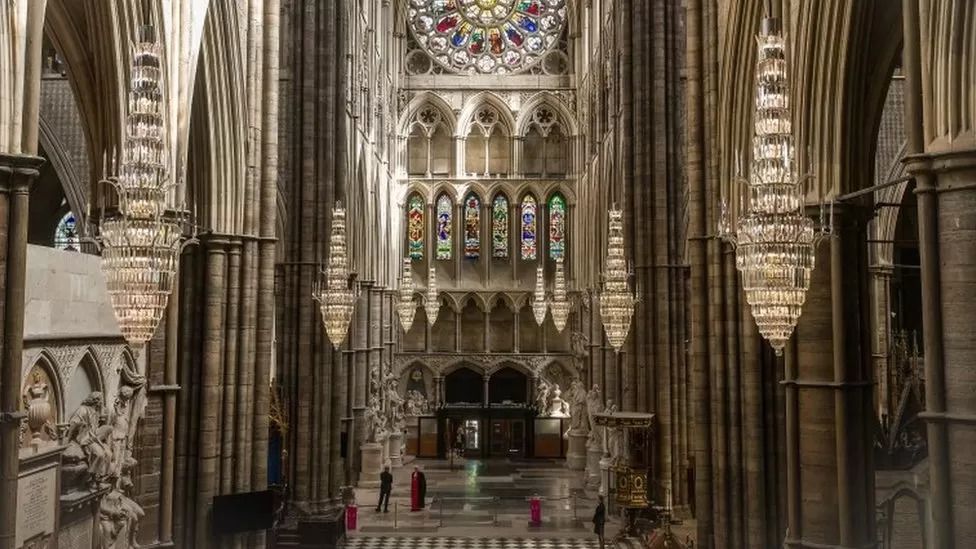 The Dean said that the funeral will be "very visual", with Westminster Abbey providing the setting to focus people's grief.

"We've given the grief somewhere to go".

It will be the first time in more than 260 years that a sovereign's funeral will be held at Westminster Abbey. The last was King George II's in 1760 with more recent funerals tending to be at Windsor.

The Queen Mother's funeral was held at the Abbey in 2002.

"This is a gathering place for the nation and for the Commonwealth," the Dean added.

"This is the place where we try to mark the moments of celebration and sorrow."

Asked whether he was nervous at leading the service, Dr Hoyle said: "If I sit still for too long and start thinking about the significance of the moment and the eyes that are on you then yes, honestly of course I am.

"There's a huge sense of privilege - what an extraordinary place to be at a moment like this."

He highlighted that he had a "wonderful" group of people working with him to organise the historic ceremony and added: "This place steps up on these occasions."

Hundreds of people have been involved in the preparations inside the massive place of worship, working through the night as they put in 19 and 20-hour shifts to stage the sombre ceremony.

Dr Hoyle was in New York when he learned the Queen had died and so "had to come home very quickly", said the job of planning the funeral was "huge".

On planning for the funeral, he said: "There's an enormous amount to do, it's been a really busy week".

He added that the scale of Monday's service was almost unprecedented, even for Westminster Abbey.