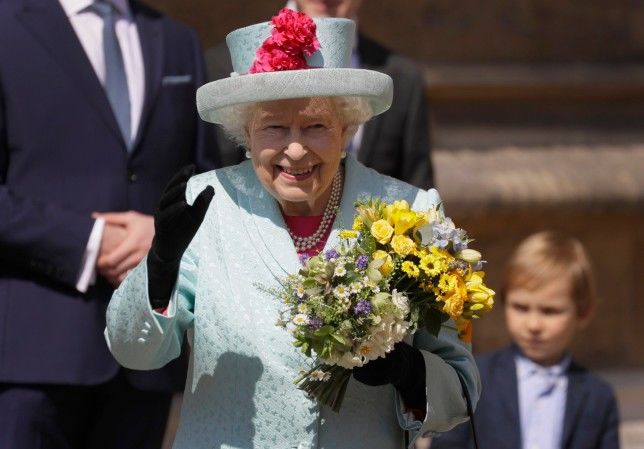 Queen pulls out of Easter Sunday service in Windsor

The Queen will not attend an Easter Sunday service in Windsor, Buckingham Palace has confirmed.

It comes after the 95-year-old monarch pulled out of today’s Royal Maundy Day service at St George’s Chapel.

For the first time, Prince Charles – accompanied by Camilla, the Duchess of Cornwall – is representing the Queen at the ceremony.

The head of state has cancelled a number of engagements in recent months as other senior royals step up their duties.

Prince William and Kate Middleton are expected to attend Sunday’s service, along with Charles and Camilla.

The Queen has been in fragile health since she spent an unscheduled night in hospital last October.

Since then she has scaled back her diary on doctor’s orders and has been seen using a walking stick more often. 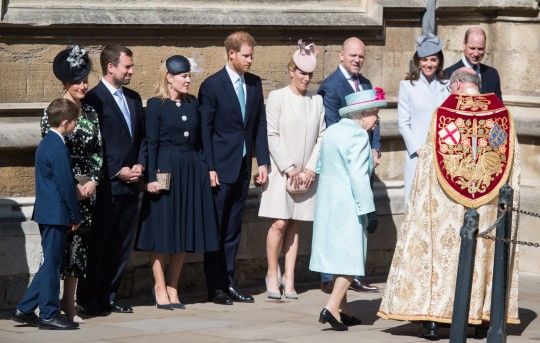 Her Majesty has also been using a wheelchair, and has reportedly been cancelling some engagements because she doesn’t want to be seen with one in public.

The Queen also caught Covid-19 in February and was said to be suffering mild cold-like symptoms’ at the time.

She described her experience for the first time during a virtual visit to the Royal London Hospital last week.

‘It does leave one very tired and exhausted, doesn’t it?’ the Queen told former Covid patient Asef Hussain and his wife Shamina. ‘This horrible pandemic. It’s not a nice result.’