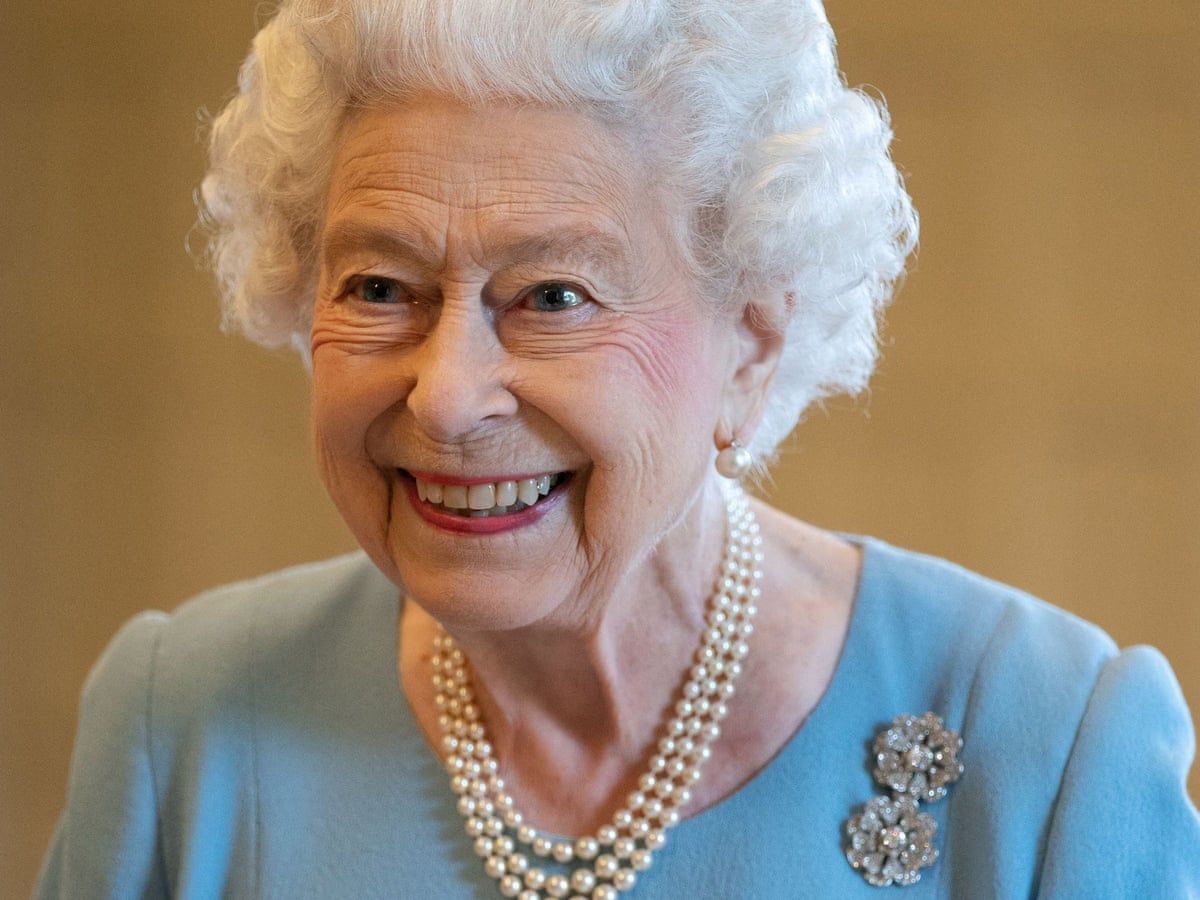 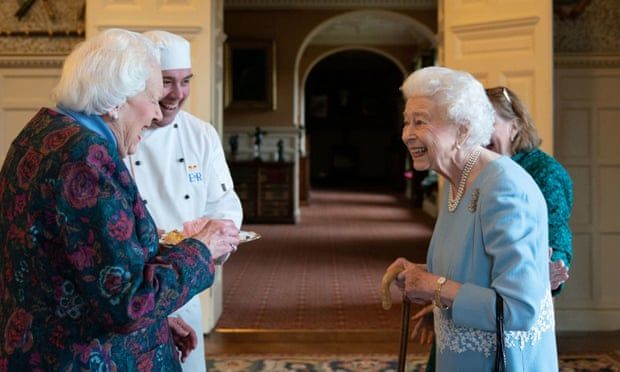 The Queen has met a former cookery school student who helped create coronation chicken on the eve of her platinum jubilee.

The monarch, hours away from becoming the first British sovereign to reach a historic 70 years on the throne, came face to face with Angela Wood, who helped to perfect the dish served to guests after the Queen’s 1953 coronation ceremony.

In the ballroom of Sandringham House, the monarch joined members of the local community to mark her milestone.

The 95-year-old head of state arrived at the event with a wooden walking stick. It was the largest in-person public engagement the Queen had attended since her recent health scare.

Among the guests were members of the Sandringham branch of the Women’s Institute, Sandringham Estate pensioners and representatives from two local charities: West Norfolk Befriending and Little Discoverers.

The Queen’s platinum jubilee will be celebrated across the country during an extended June bank holiday.

But 6 February, the date of the Queen’s accession to the throne, is a poignant period for the Queen, as it is the day her father, King George VI, died in 1952.

The afternoon reception ended with the cutting of an iced Victoria sponge with the platinum jubilee logo as its decoration.

Lady Dannatt, the Lord-Lieutenant of Norfolk, told the Queen the cake was turned upside for the benefit of the press photographs and she quipped to laughter: “I don’t matter?”

When it came to cutting the large cake, the Queen thinking aloud said: “I’ll put the knife in, see if it works” and she drove the knife in vertically and left it place, adding: “Somebody else can finish it off.”