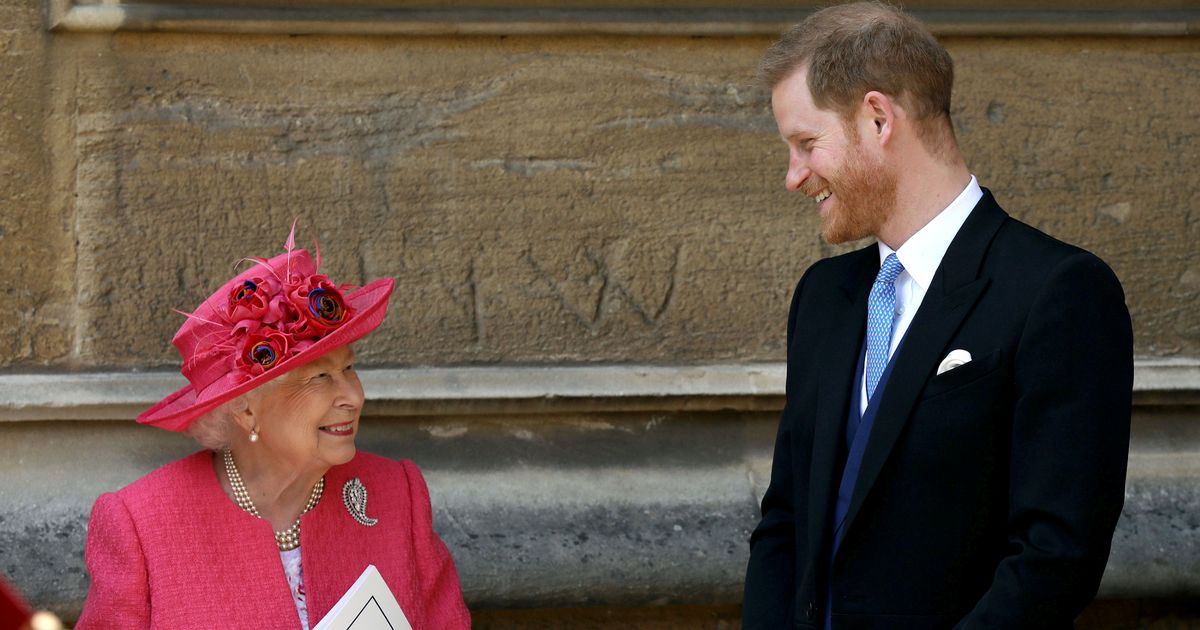 Prince Harry and the Royal Family, including brother William, have had tense relationships recently but the Queen "knows things will come right in the end", a insider has reportedly said

The Queen is not worried about the tension in the Royal Family between Prince Harry and William and believes everything will work out in the end, it has been reported.

Her Majesty has seen her share of royal ups and downs with 69 years sitting on the throne under her belt.

But the tension between Prince Harry and William, and Meghan Markle ’s subsequent exit from the Royal Family and bombshell interview with Oprah Winfrey, has seen issues emerge once again.

The brothers reunited at Prince Philip's funeral on Saturday in Windsor.

Harry, 36, returned to the UK from California for the first time in over a year to attend the service - but he returned home two days before the Queen’s 95th birthday.

Despite the tension, the Queen is sure everything will work out in the end, according to reports. 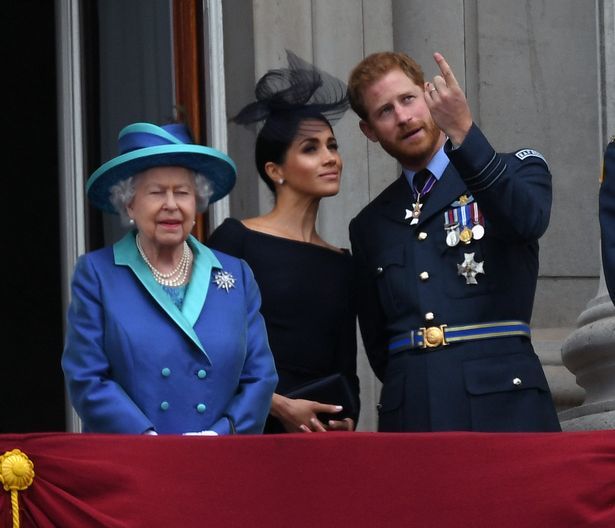 "She has been through so many difficult times," a royal insider reportedly told People Magazine.

"She knows things will come right in the end."

Harry and William were seen chatting briefly following Prince Philip's funeral on Saturday after around a year apart. 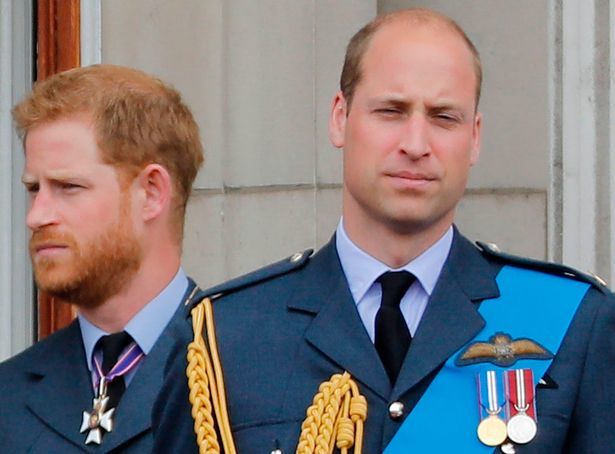 The Duke of Sussex decided to return home to see wife Meghan rather than stay for the Queen's 95th birthday.

Harry and William will meet again in London in the summer as both have an important date in their diary, to mark what would have been their late mother Princess Diana's birthday by unveiling a new statue of her in Kensington Gardens.

This comes as it was reported that talks had broken down between Prince Harry and William.

Harry's arrival in the US was followed by a wave of stories across the Atlantic citing sources claiming knowledge of private royal chats, according to The Sun. 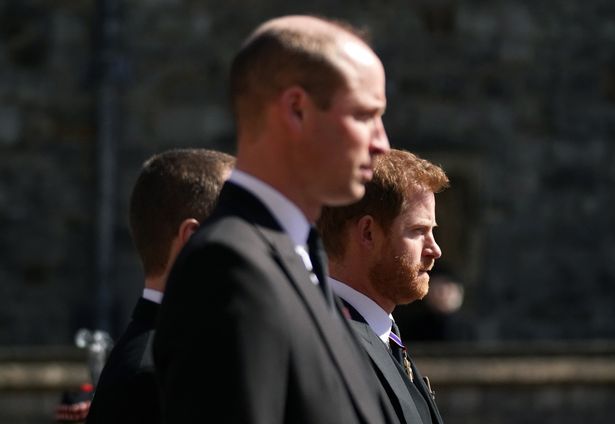 The newspaper reports royal aides are concerned the Sussex side may have leaked intimidate details of conversations in the family.

These reportedly included discussions over the phone with the Queen.

It is claimed no "meaningful conversations" have taken place between the couple and senior royals since the Duke of Edinburgh's funeral on the weekend due to the proliferation of stories across the Atlantic in recent days.

A report in People of Meghan Markle's and one-year-old Archie's phone call with the Queen ahead of Prince Philip's funeral appeared to have prompted particular concern, according to The Sun.