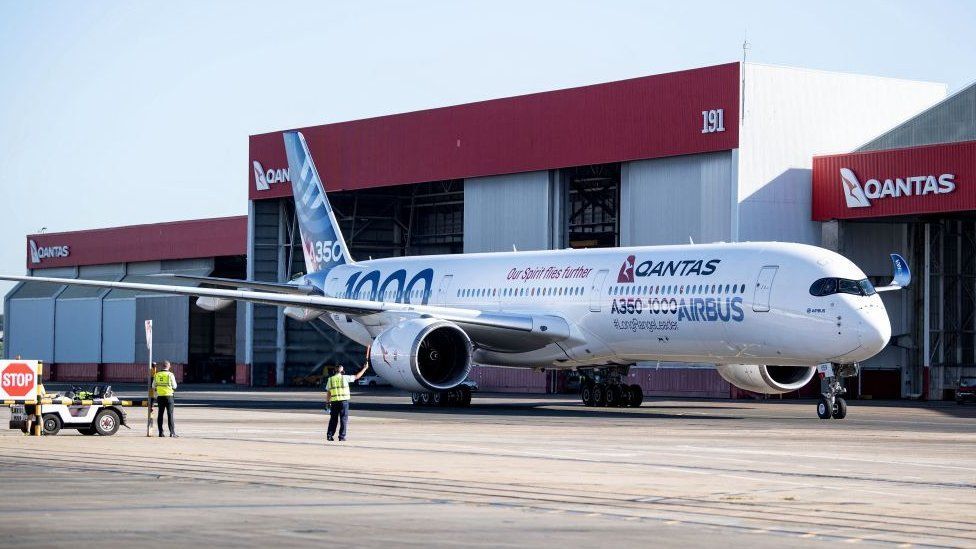 Qantas has announced it will begin operating non-stop flights from Sydney to London and New York from 2025.

Australia's national carrier said it had purchased a new fleet of Airbus A350-1000 jets capable of direct flights to any city in the world.

The first Sydney-London flights will depart in late 2025 and take about 20 hours, making them the world's longest passenger flights.

"It's the last frontier and the final fix for the tyranny of distance," chief executive Alan Joyce said in a statement.

Qantas has been working on the plan - dubbed Project Sunrise - for about five years, but implementation has been delayed by the Covid-19 pandemic.

In 2018 it began offering direct 17-hour direct flights between London and Perth in Western Australia, and in 2019 it conducted a series of test flights from the east coast to the UK and New York.

The airline did not say how much it would charge for seats in its four classes: first, business, premium economy and economy.

Each plane will be able to carry 238 passengers with 40% of the cabin dedicated to premium seating. Seats will be roomier than usual, Qantas says.

Travellers will also be able to access a "wellbeing zone" in the centre of the plane - with a self-service snack bar and space for stretching and movement - to combat the effects of spending 20 hours in the air. 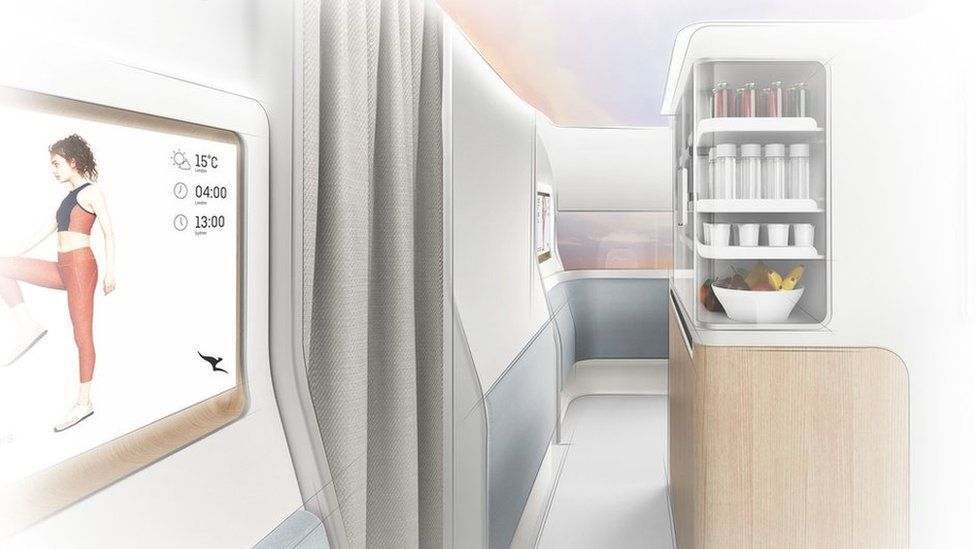 Qantas says a space called the wellbeing zone will allow passengers to move, stretch and hydrate

Paul Charles, a former Virgin Atlantic communications director, told BBC News the success of the route relied on a cheaper price to attract travellers - who would otherwise break their journey with a stop in the Middle East.

Mr Charles, who now runs a travel consultancy, said: "It's fine if you're in business class and at the front of the plane with more space, but if you're flying economy most people will want to break their journey and it would be a very tough 20-hour flight. 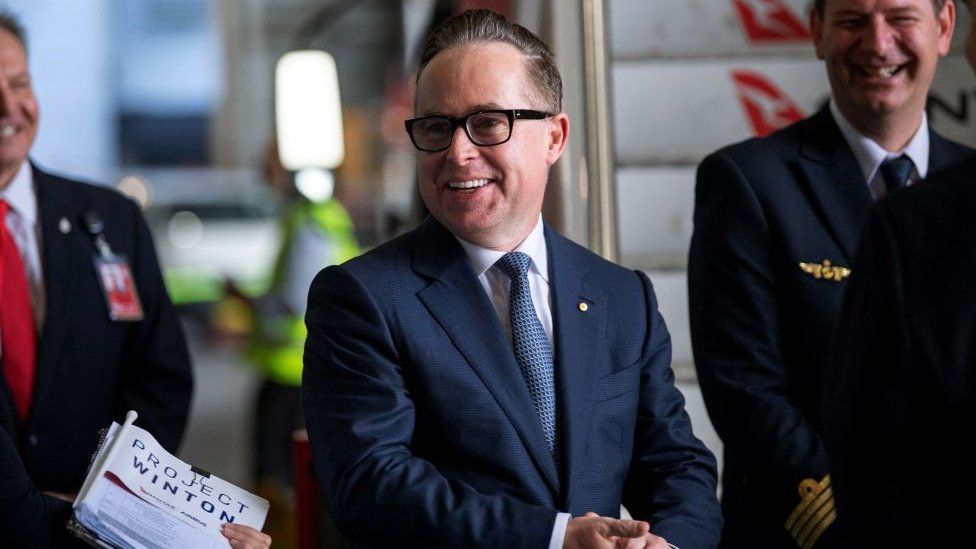 He predicted a price war over fares between Europe and Australia - as Middle East airlines operating out of hubs like Dubai and Doha face down the threat from Qantas and its direct service.

Qantas could also have a challenge on its hands to make the flight comfortable and entertaining for passengers, Mr Charles added, as well as ensuring their wellbeing.

Asked whether other airlines could follow Qantas' lead in launching ultra-long haul flights, he said: "The question is in 2025 when this is due to launch, what will the world look like?"

"Will we want to fly such long-haul routes or will consumers want to fly short-haul on more environmentally friendly flights that are shorter in duration?"

'Stuck in one position' 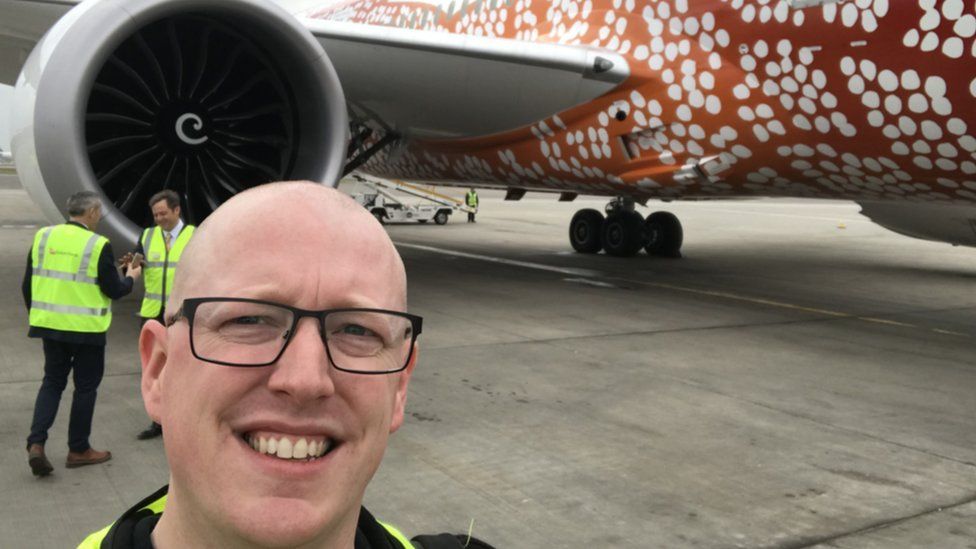 The experience of ultra-long haul flying can be "brutal on the body", according to travel YouTuber Noel Philips.

"The problem is you're sort of stuck in one position for such a long period of time," he said.

"Especially with some of the older aircraft, there's the issue of dehydration on the body as well, which can take it out of you.

"But the airlines are recognising these flights can be brutal on the body and doing things to make it a bit easier.

"You were getting smoothies to help with your hydration... and the entertainment Qantas had on their Perth route was really good."

He said he reckoned there would be "incredible demand" for the service due to the family and business ties between the UK and Australia.

"With a stopover somewhere it's just prolonging the whole experience and it turns into a bit of a faff."

The flight from Australia takes about 17 hours, and the return journey is about 16 hours long.