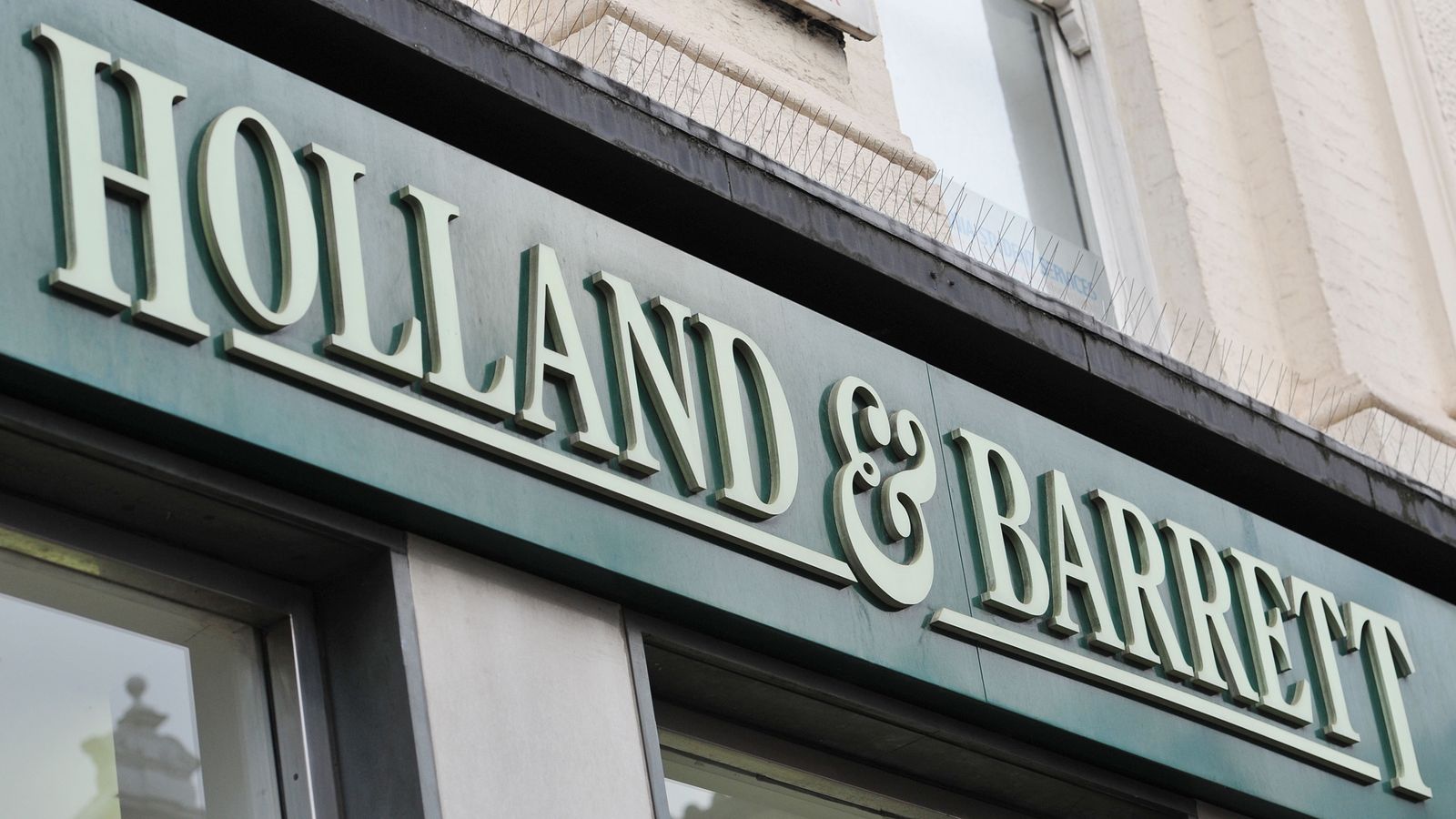 Protecting his workers or his wallet? Billionaire Russian stays silent on Putin

Pressed by Sky News at a news conference this morning, British resident Mikhail Fridman refused to criticise Vladimir Putin directly, but did call for an end to the invasion.

Mikhail Fridman is one of the gilded handful of super-rich Russians who find themselves under scrutiny following the invasion of Ukraine.

One of London's most prominent and public oligarchs, late on Monday he and his closest associate Petr Aven were placed on a European Union sanctions list accused of profiting from and enabling Vladimir Putin's regime.

In keeping with a pugilistic career that includes striking the first Anglo-Russian oil deal with BP, Mr Fridman's response was to launch a very public defence, claiming the allegations are untrue and unjust.

What he did not do, in a 45-minute press conference from offices in London, was offer any direct condemnation of Mr Putin. This despite being born in Lviv in Ukraine, where his parents still live.

The reason, he said, was that to do so would endanger his employees in Russia and Ukraine.

I asked him what he would say to those who concluded his silence on Mr Putin's actions was a consequence of caring more for his money than his country.

"And you know, I don't want to make any comments which potentially could increase [the risk]. I'm right now here but we are working in Russia, in the whole country, so I could not afford to. 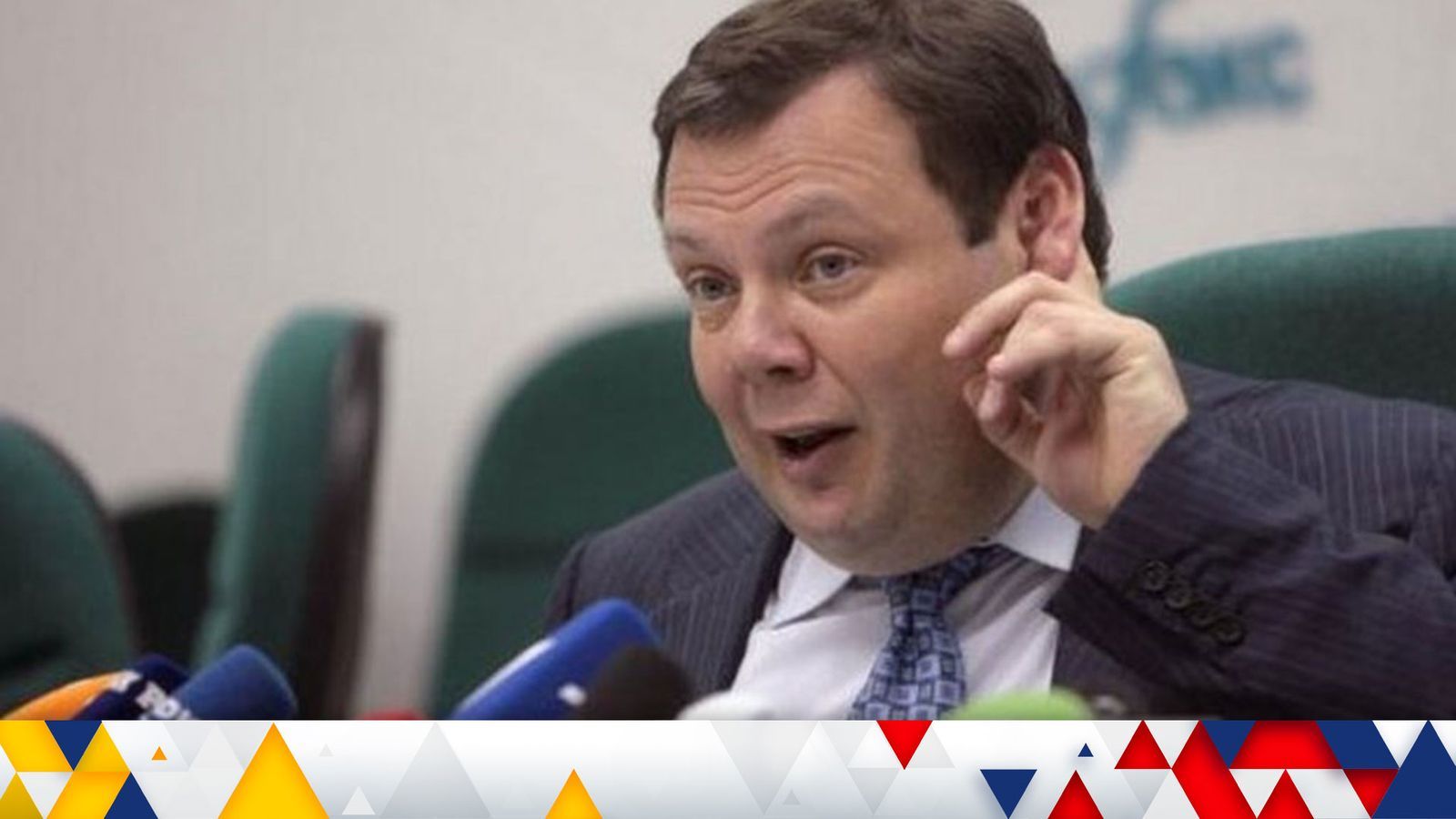 Mikhail Fridman is one of Russia's richest men

"So that's why, it's not about my personal security, I'm here in London and quite secure. But it's about those who are at risk."

Mr Fridman rejected the EU allegations claiming that sanctioning him and his companies, which include oil producers, Ukraine's largest telecoms group, a Russian supermarket chain and Holland & Barrett, would have no impact on the Kremlin.

"Anyone who knows Russia or has spent any time there knows this. It would make no difference."

Having left Ukraine in his teens, Mr Fridman emerged from the post-Soviet private enterprise boom as one of Russia's richest men.

A business career that began in window cleaning now encompasses energy, banking, telecom and retail interests in multiple European countries under the umbrella of his Alfa Group and an estimated net worth of $13bn.

With offices in Mayfair, a £90m home in Highgate and proximity to the City, he enjoys the personal trappings and professional services, including PR advice, that have made London a magnet for the oligarch class.

He insists that he made and maintains his fortune independent of Vladimir Putin and his inner circle, though many would argue it is impossible to disentangle the political and the commercial in 21st century Russia.

For now the British and American authorities appear to agree, his name not appearing on their sanctions list.

But these are not precision weapons. The western financial assault on Russia's economy is intended to apply pressure by turning ordinary citizens and the super-rich against the Putin regime.

Discomforting those whose business success in Russia has brought lives of unimagined luxury is precisely the point.