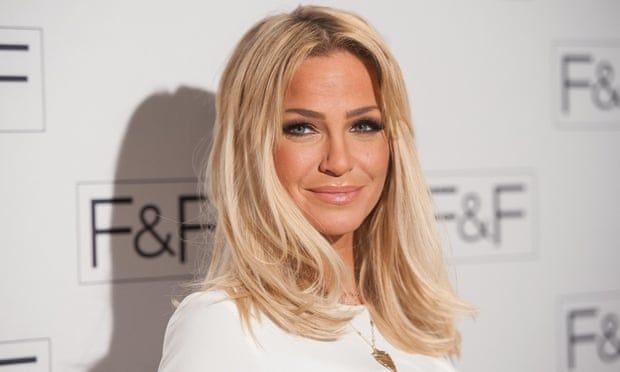 Profits from Wear It Like A Crown will go to Christie NHS foundation, which treated singer before her death
Proceeds from Sarah Harding’s last single are to be used to fund research by the cancer treatment centre that cared for her prior to her death.

Her final release, Wear It Like a Crown, topped the iTunes chart in March, with all profits going to the Christie NHS foundation, which runs the Christie hospital in Manchester, where Harding was treated.

The Christie said the cash will be used to fund research into preventing breast cancer among women aged 30-39 who have no family history of the disease. It has launched a crowdfunding campaign to raise further cash for the research.

“Sarah was extremely passionate about breast cancer research and spoke often of the importance of funding this,” a hospital spokesperson told the BBC.

Harding’s mother announced her daughter’s death on Instagram on Sunday, prompting an outpouring of tributes from fans and figures from show business. As a member of Girls Aloud, Harding, who was 39 when she died, had 21 UK Top 10 singles. After her success with Girls Aloud she began an acting career and also made successful appearances on several reality TV shows.

Harding revealed she had been diagnosed with breast cancer and was receiving chemotherapy in August last year.

On the release of Wear It Like a Crown, announcing that all profits would go to the Christie, she said: “‘If you’ve read my book you’ll know just how amazing the doctors, nurses and all the staff at the Christie are. They are actual angels.”

The Christie spokesperson said: “It is hoped that by assessing these factors, women who may not usually fall into the at-risk category can be targeted using more accurate prediction models and early screening programmes to provide better outcomes.”

Dr Sacha Howell, who treated Harding, will lead the research, focusing on looking at the risk factors and prediction rates for women in their 30s with no family history of breast cancer, the BBC reported.

Speaking after Harding’s death, Howell told Sky News: “It is still quite uncommon for women in their 30s to develop the disease but unfortunately when they do it tends to be a bit more aggressive.

The Christie has not said how much Harding raised or its fundraising target for the research.

Breast cancer is the second most common cause of death in women in the UK. About 55,000 women and 370 men are diagnosed with breast cancer in the UK each year. The disease claims the lives of approximately 11,500 women and 55 men every year.
Add Comment