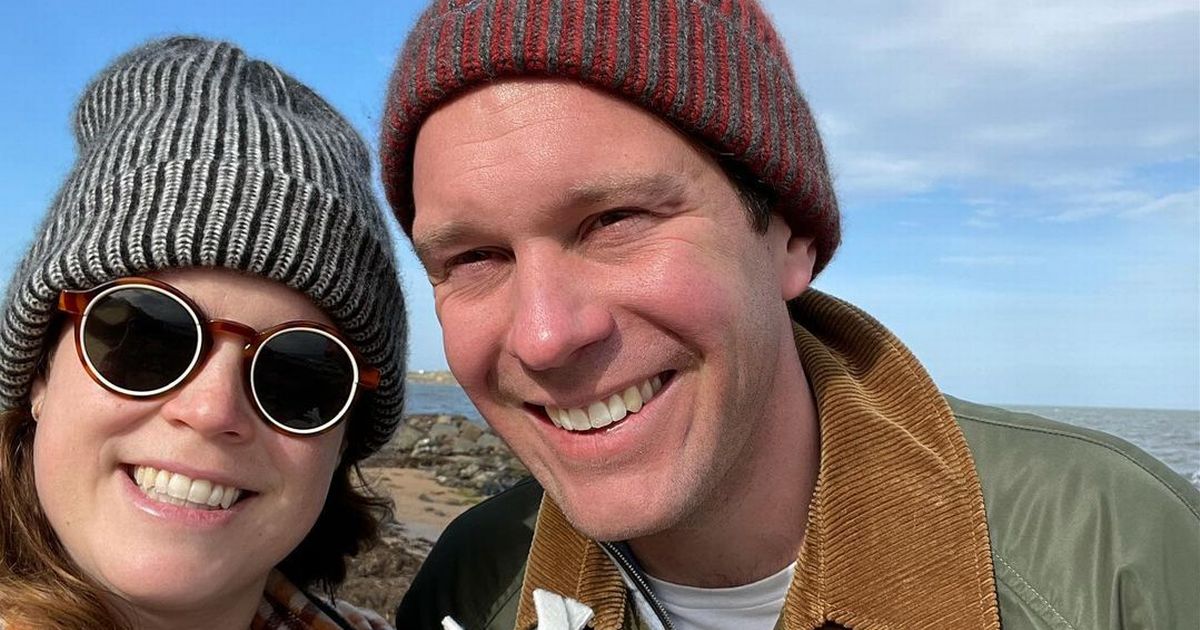 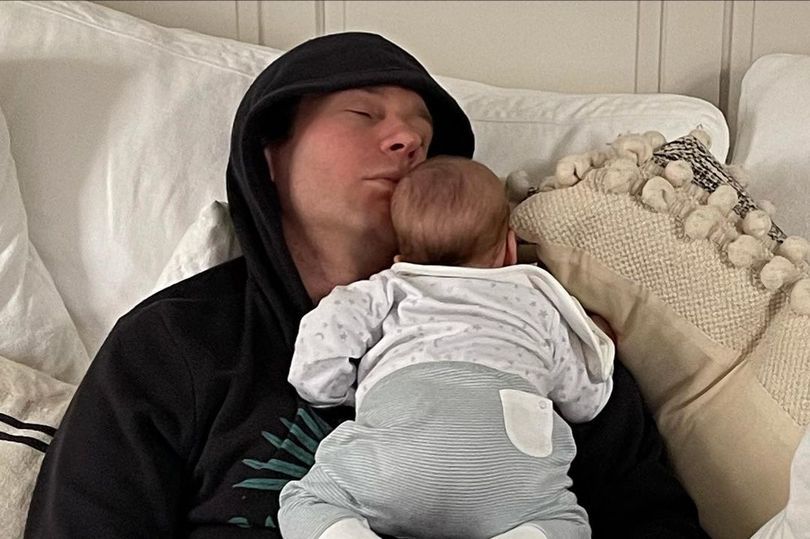 The 31-year-old royal, a cousin of Princes William and Harry who lives in the latter's old home of Frogmore Cottage, posted four snaps to Instagram on Sunday.

One showed a dozing Jack, 35, with his little son resting on his chest, while another showed the proud dad beaming at the camera while holding the tot.

The ex-nightclub manager and now-brand ambassador was also shown smiling as he pushed August's pram and posing with his wife and child in the countryside. 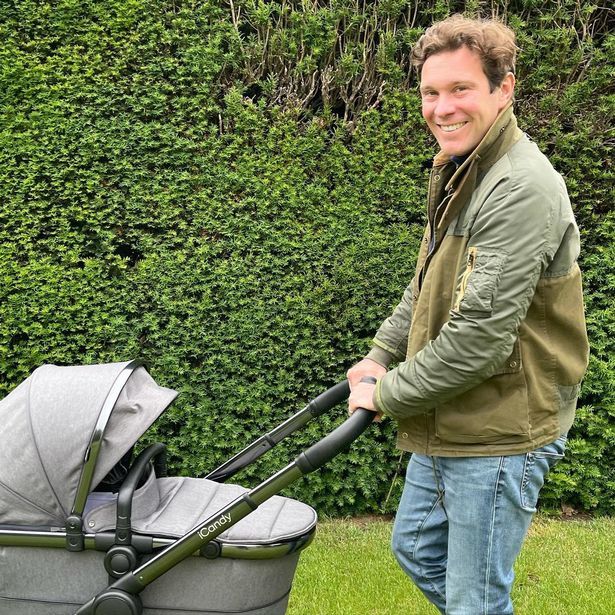 In the caption Eugenie wrote: "Happy Father's Day to you my love... you are the ultimate father to our boy!!"

Within an hour of the princess' post, she had already racked up nearly 50,000 likes.

August Philip Hawke Brooksbank was born on February 9 at the Portland Hospital in London.

The post came after cousin William - 39 tomorrow - spent Father's day with his two eldest kids, Prince George and Princess Charlotte, as they counted down to the start of a half-marathon on the Queen's Sandringham Estate.

Since August was born, his mum - the daughter of Prince Andrew and Sarah Ferguson - has been filling her social media with updates. 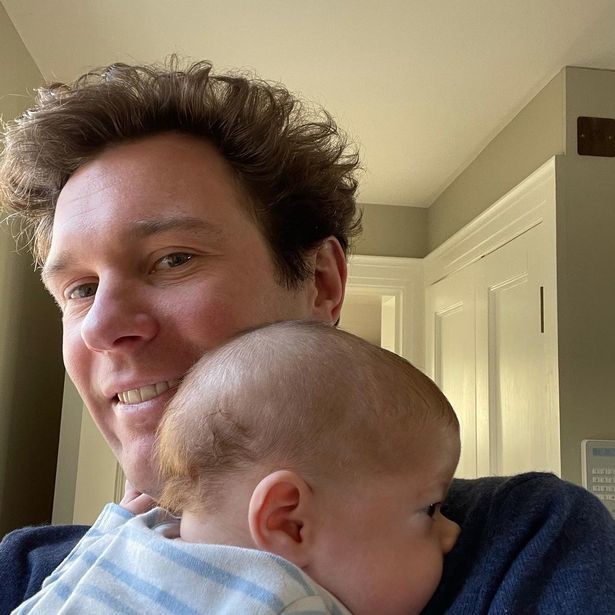 Jack was described as the "ultimate dad" to baby August

Just over a week ago, the mum-of-one, who married Jack in 2018, shared a video of August cuddling a "fluffy shark" to celebrate World Oceans Day.

And earlier this month, she also shared a heartfelt message of congratulations to her "dear cousins" Harry and Meghan Markle on the birth of their daughter Lilibet Diana.

She shared the Sussexes' black and white pregnancy announcement photo with the message: "Congratulations dear cousins. We couldn't be happier for you all."

Eugenie previously posted photos of Jack and August together to mark her husband's birthday.