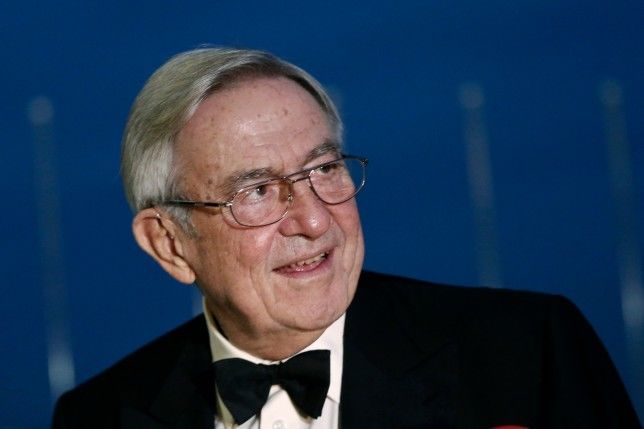 Prince William's godfather dies at the the age of 82

Prince William’s godfather and the last king of Greece, has died at the age of 82, doctors have announced.

Constantine II was reportedly admitted to a hospital in Athens last week with breathing problems.

A close friend of his second cousin King Charles, Constantine was one of William’s six godparents.

Staff at the private Hygeia Hospital in Athens confirmed that Constantine had died after treatment in an intensive care unit, but had no further details pending an official announcement. 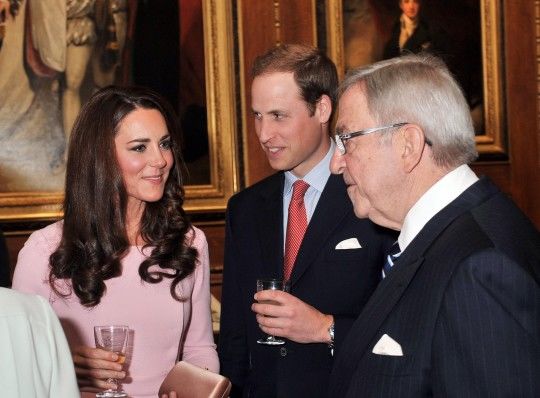 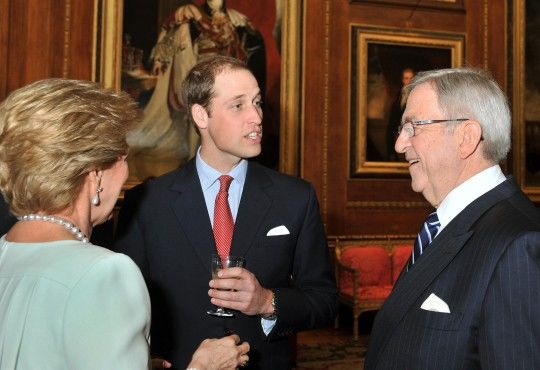 Prince William with his godfather 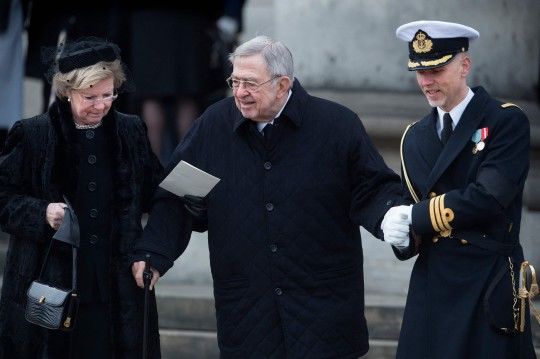 The former King had been in hospital 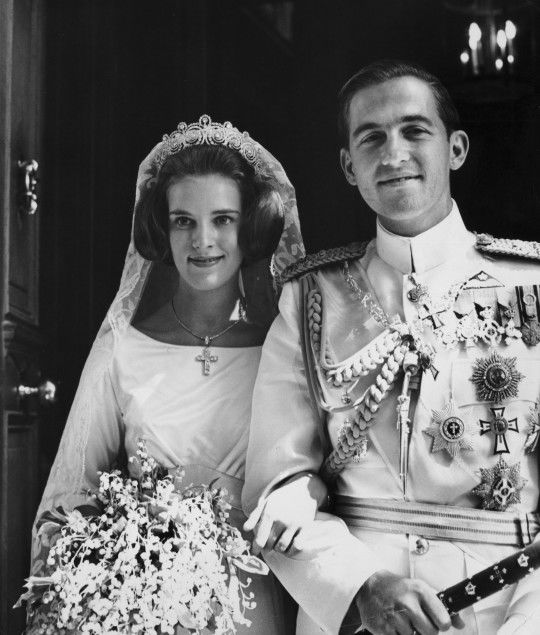 King Constantine II of Greece and his wife Queen Anne-Marie pose for a photo after their wedding in 1964
He ruled as the last king of Greece from March 1964 until the country’s monarchy was abolished in 1973.

He and his wife, Princess Anne-Marie of Denmark, lived in Hampstead in north London for many years before he sold his property in 2013.

He ruled over one of the most turbulent periods in Greece’s political history.

Constantine was also a competitive sailor and Olympian, winning a gold medal in the 1960 Rome Olympics in the Dragon class.