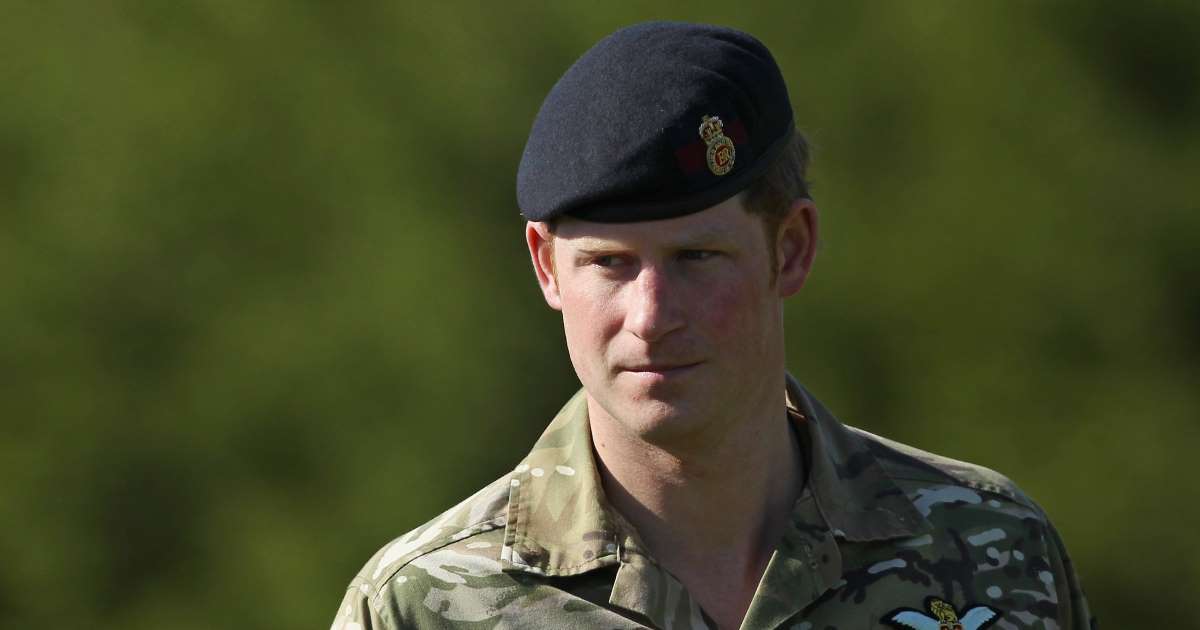 The Duke of Sussex has spoken about the 10 years he spent in the military as part of a podcast recorded in honour of Remembrance Day.

Speaking on the Declassified Podcast alongside other veterans and members of the military, Prince Harry explained what Remembrance Day means to him, describing it as “a moment for respect and for hope”.

“The act of remembering, of remembrance, is a profound act of honour,” he continued.

“It's how we preserve the legacies of entire generations and show our gratitude for the sacrifices they made in order for us to be able to live the lives we live today.”

Recalling his own days in the military, the Duke said: “When I get asked about this period of my life I draw from memories, I draw from what I remember and who I remember.

"Like the first time we were shot at and who I was with, the first casualties we saw, and those we saved. And the first medivac we escorted out of contact in a race against time. Once served always serving, no matter what.”

Prince Harry also spoke about the privilege of wearing a military uniform. “Being able to wear my uniform, being able to stand up in service of one's country, these are amongst the greatest honours there are in life,” he said.

"To me, the uniform is a symbol of something much bigger, it's symbolic of our commitment to protecting our country, as well as protecting our values.

“It’s what happens on and off the battlefield. It's about carrying out our duty as soldiers. For me as a father, a husband and as a human being, it’s about how we uphold these values in every aspect of our lives.”

Prince Harry’s comments come after it was revealed that he and Meghan Markle would most likely not be returning to the UK for Christmas.

The couple had originally planned to come back in December to visit the royal family ahead of the duchess’s privacy trial against Associated Newspapers, which was scheduled for January.

However, the couple’s plans have reportedly changed after Meghan won her bid to postpone the trial until next autumn for a “confidential” reason amid the ongoing coronavirus pandemic.

“They have not finalised their plans for Christmas,” a source close to the couple told The Independent.

“With Covid-19 restrictions constantly being updated, that will obviously impact their planning.”

A source also told The Sunday Times: “It is unlikely the duke and duchess will be travelling before the end of the year because the focus had been the trial in January.

“As that is no longer happening, there are no plans to travel at the moment, but any travel plans will be kept under review.”