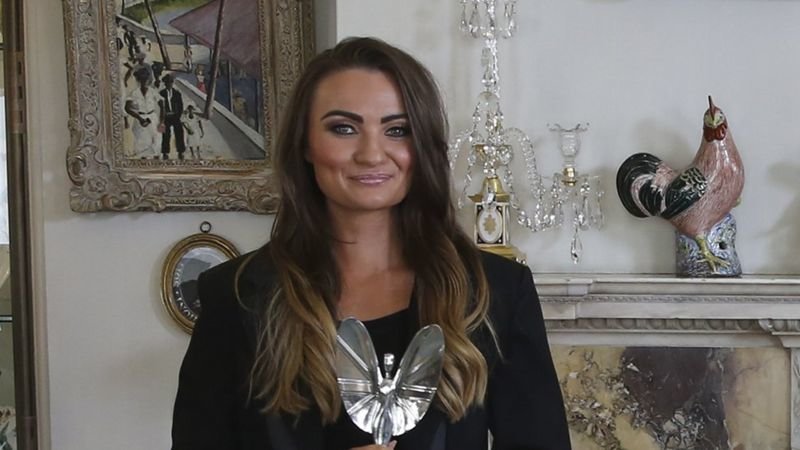 Her ex-partner would gamble and use her bank cards to withdraw money and take out big loans.

When she tried to end the relationship, he assaulted her so badly that she needed reconstructive surgery.

But now, Rebecca's won a 2020 Pride of Britain award for setting up an ethical clothing brand which helps support domestic violence victims.

Warning: There is a distressing image related to domestic violence below. 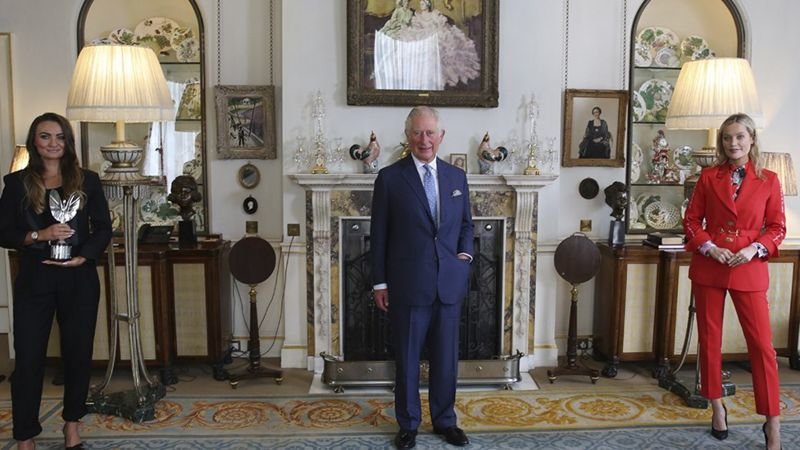 "Throughout my relationship, the violence started becoming more frequent, I suffered a lot of physical and emotional abuse," Rebecca tells Radio 1 Newsbeat.

"I made the decision to end the relationship. A couple of weeks after, my ex told me he was going to kill me and assaulted me," she says.

But it wasn't only physical abuse. Rebecca, who's from York, says she was economically abused for years.

She was left with thousands of pounds of debt which will take 16 years to pay off.

"I was left in a very poor financial state, and I remember being sat with my son one night and we were really struggling." 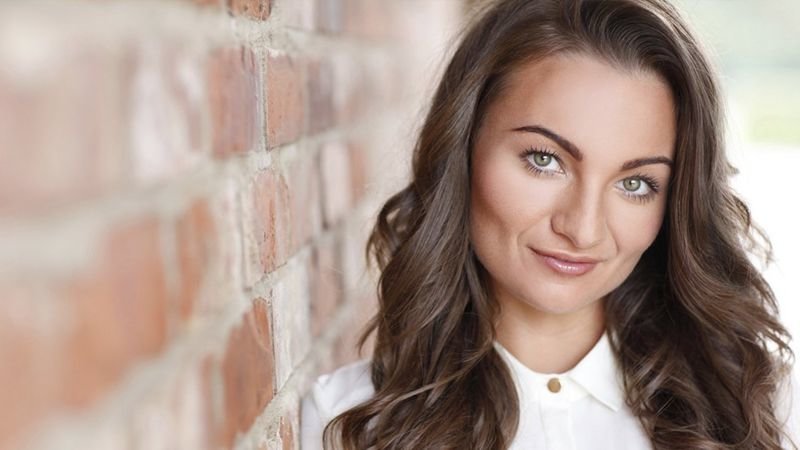 'It's important to speak out now'

Her ex-partner was later jailed and Rebecca decided she wanted to do something to support other victims of abuse.

That's when the idea for Always BU came about - and with the help of The Prince's Trust she set up her own fashion company.

"It's dedicated to raising awareness and educating people about domestic violence. I wanted to help others and turn my negative into a positive," she says.

For every product sold, 5% is donated to ICAS - the same domestic violence charity that helped Rebecca during her tough times.

According to government statistics, an estimated 2.4 million people experienced domestic abuse between April 2018 and March 2019.

Around two thirds of those were women. 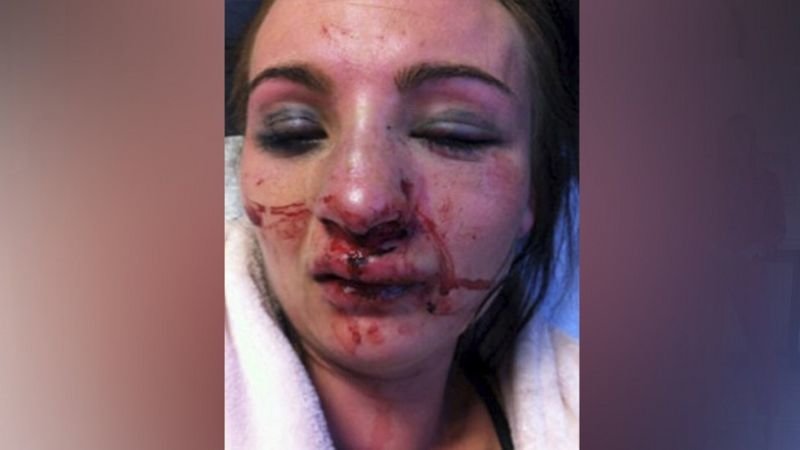 Rebecca needed reconstructive surgery after being beaten by her ex-partner

During the first three weeks of lockdown, 16 women and children died at the hands of men - the highest in 11 years.

Calls to a domestic abuse helpline rose by 49%.

"Now more than ever, it's really important that people speak out and let the victims know that they're not alone," Rebecca says.

Now, she hopes that her winning the Pride of Britain Young Achiever award will show other victims that "life after abuse does exist.

"I sat there the whole time thinking, 'I'm sat next to Prince Charles, I cannot believe this is happening'.

"No matter what dark place you may be in, there is light at the end of the tunnel and anything is possible."