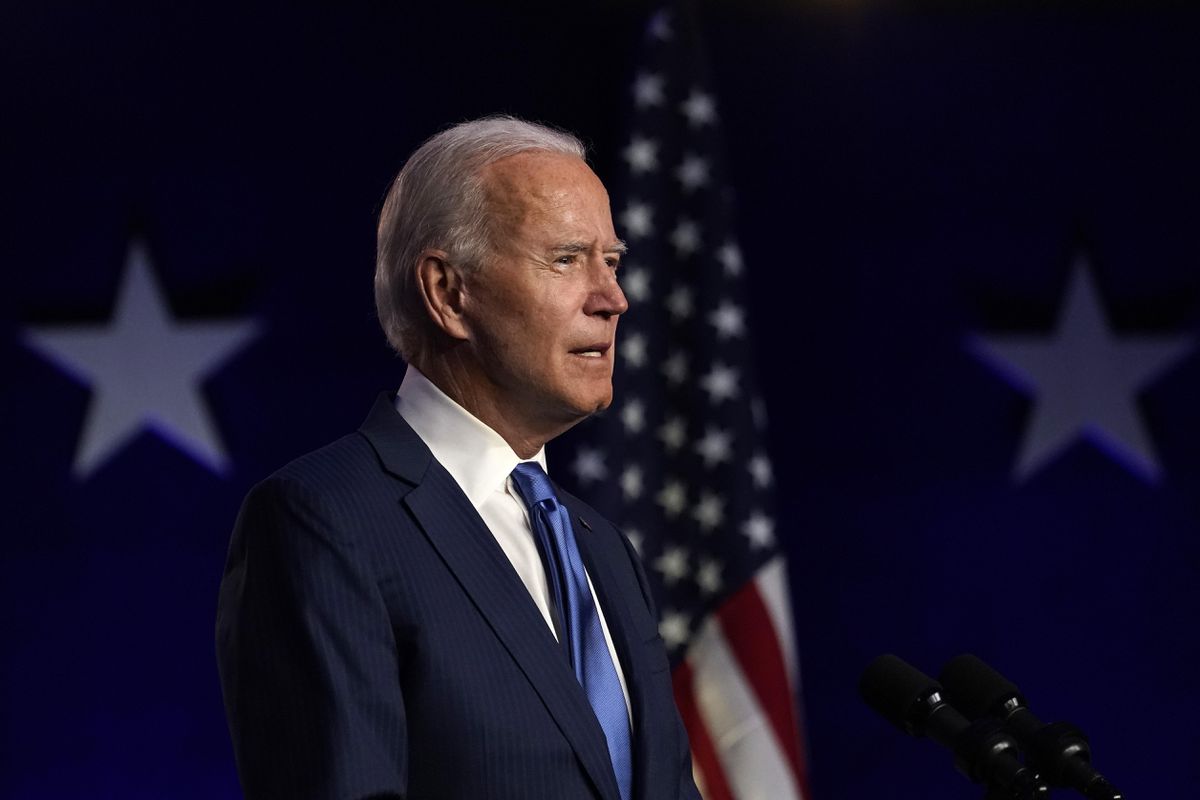 Boris Johnson is a more natural fit with Donald Trump - two populist showmen set on shaking up the established order. But for Britain, President Joe Biden isn't all bad news.

An air of anticipation, and anxiety, will hang heavy around 10 Downing Street this morning. Ears straining for the familiar chimes of the Prime Minister’s phone, awaiting feverishly the most coveted call in world politics: “Please hold for the President-Elect.”

For Boris Johnson, unsure of where he stands with Joe Biden, America’s chosen man, it’ll be a nervy moment.

On the face of it, he’s a more natural fit with Donald Trump: two populist showmen set on shaking up the established order. Scratch below the surface, however, and it’s clear America’s next leader - an avowed internationalist and climate champion - has more in common with the British premier than meets the eye.

Establishing precisely where these areas of mutual interest lie will be a priority for London. On this, there’s ground to be made up - UK officials, like all overseas players, were denied access to Team Biden during the campaign, an effort to thwart accusations of foreign interference.

A deficit of trust must also be overturned. President-Elect Biden is well aware of the Trumpian edge to Johnson’s administration, not long ago dubbing the prime minister a “physical and emotional clone” of his vanquished Republican rival. The 46th President won’t easily forget Johnson’s digs at his former boss, Barack Obama, either (the "part-Kenyan" ex-president had an “ancestral dislike” of the British empire), nor excuse the Brit’s withering commentary of Hillary Clinton (a “sadistic mental health nurse”).

But it’s Brexit that’ll prove the biggest sticking point. Vocal in his opposition to Britain’s EU divorce, Biden will waste no time in pressuring Johnson to abandon threats of no-deal, encouraging instead an eleventh-hour olive branch to Brussels. Should London resist, things could get ugly - especially if the government's incendiary Internal Market Bill remains in play.

A piece of Brexit legislation that could, experts say, see the island of Ireland again riven by a hard border, the Bill is of deep personal concern to Biden, an Irish-American with strong ties to his ancestral homeland. Should it, or any other British proposal, threaten Irish peace, a transatlantic trade deal would be off the table, the President-Elect has warned in no uncertain terms.

It’s a threat Downing Street would be wise to take seriously. The success of Brexit - upon which Johnson’s legacy hangs - is tied inextricably to sealing a bumper UK-US trade pact; one that underscores the value of commercial sovereignty, and vindicates Britain’s decision to go it alone. 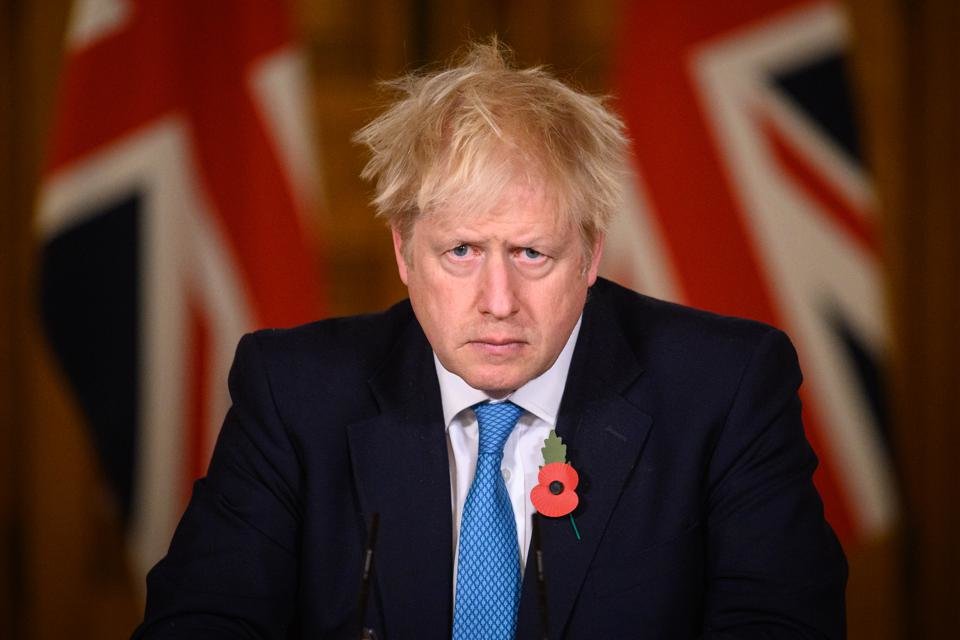 Even if Biden’s Irish fears are assuaged, securing such a deal won’t be easy. Negotiators have been hard at it since January, seeking common ground on food standards, agriculture, market access for drug companies, and a litany of other thorny issues; but progress has been glacial.

With the departure of Donald Trump, who spoke energetically of a speedy agreement, the process is likely to slow even further. EU member states, collectively the world’s second largest economy, have suffered four years of insult and alienation from a disdainful Washington; healing those divisions, not brokering more Anglo-US trade, will be President Biden’s regional priority.

They say the 77-year-old is a pragmatist, however, and 2021 isn’t a year that Britain will easily be ignored. From January, the UK will assume a succession of heady international roles - G7 and UN Security Council presidencies, before hosting the COP26 climate conference in December - each one of vital importance to an Oval Office under new administration.

These meetings will reveal a striking overlap of Biden-Johnson policy objectives. On the urgent need for new environmental agreement at COP26, the two men could scarcely be more closely aligned, particularly when measured against Trump’s unyielding climate skepticism. There’s common ground on Iran too, with Britain - as part of a wider European front - strenuously opposed to the outgoing president’s showdown with Tehran, something Biden is set to reverse. 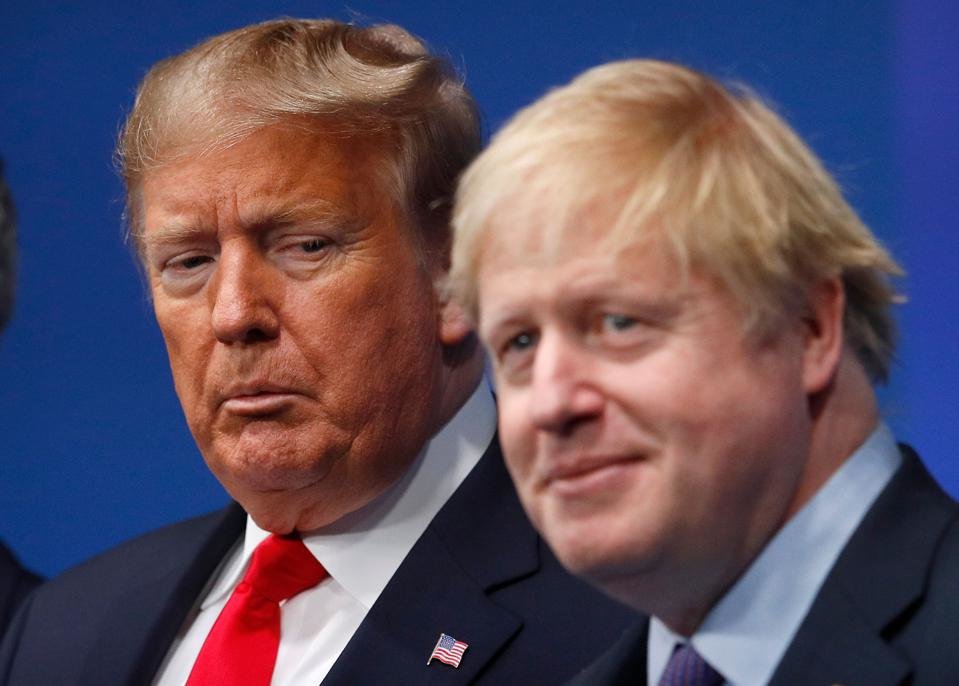 And then there are interests that speak directly to the nations’ vaunted special relationship. NATO spending, for one, will remain an area of unwavering agreement (unlike many European allies, the UK meets its military spending obligations), while both Johnson and Biden see the need to contain Russia's creeping aggression in the East - something neither France nor Germany, for various political and economic reasons, appear unwilling to tackle.

With this in mind, Boris Johnson needn't entirely mourn America’s changing of the guard. Will Biden offer the same blustering exuberance and Brexit back-slapping as his predecessor? The same personal chemistry?

No; but he’ll work to uplift - not wreck - the sort of global multilateralism upon which Britain thrives. For London, that's something at least.