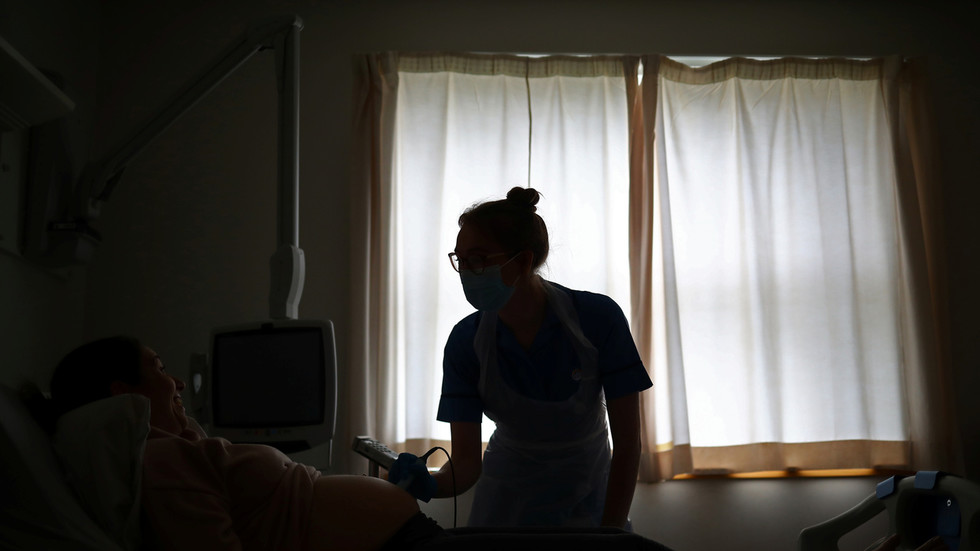 A UK health sector watchdog has warned that pregnant women were exposed to “avoidable harm” due to shortages of trained maternity staff at NHS hospitals under a trust that is at the centre of a high-profile infant deaths scandal.
An investigation by the Care Quality Commission (CQC) found that low staff numbers at the East Kent Hospitals Trust meant that midwives often had to work 20-hour shifts with little time for a break. The shortfall in staff with the right qualifications and training meant that women had to be transferred to different hospitals during labour on occasion.

The BBC reported that 15 babies have died in the trust’s care since 2011. In June, it was fined £761,000 for “wholly avoidable” mistakes by staff at the Queen Elizabeth The Queen Mother Hospital that led to the death of a baby in November 2017.

Following inspections at four hospitals under the trust in July, the CQC found that staff often had to take care of two pregnant women at one time – raising the risk of a mistake during births. As well, it noted that the trust’s senior leadership was failing to “manage the priorities, risks, issues and challenges the service faced.”

According to CQC head inspector Amanda Williams, management had resorted to “offering staff financial incentives to work above their contracted hours” in order to address the lack of manpower. Meanwhile, hospital workers “felt that continually reporting short staffing had not improved the situation.”

Noting that the Covid-19 pandemic had worsened staffing shortages, the trust’s chief nursing officer, Sarah Shingler, said it had made a “£1.6m investment to fund an additional 38 additional midwives with 26 already in post.”

Earlier this year, the CQC had warned that two in five maternity services in the country were not performing well enough, with 41% of hospitals inspected receiving ‘inadequate’ or ‘requires improvement’ ratings. Last week, the Royal College of Midwives (RCM) warned of an “exodus” of midwives in the UK – with 57% of maternity staff reportedly considering leaving their jobs.

Although NHS maternity services received a £96 million stimulus this year, including funding for an additional 1,000 midwives and £26 million for safety training, the RCM reported a shortage of 2,000 midwives in England alone.

There are similar gaps in staff recruitment across the health service, with NHS Digital figures showing that the total number of full-time vacancies had reached 93,806 in June 2021, an increase from 83,203 a year earlier. Meanwhile, nursing post vacancies in England had hit 38,952 over the same period – an increase from 37,760 – with one in 10 nursing posts on acute wards in London remaining unfilled.

The government has pledged to increase the number of NHS nurses by 50,000 by 2025 and NHS England announced £28 million in September 2020 towards overseas recruitment of nurses. However, trade unions and groups representing the service’s 1.4 million employees have in recent months urged Prime Minister Boris Johnson to increase spending to tackle chronic staffing pressures.

NHS doctor Tomasz Pierscionek recently told RT that the problems of overwork and underfunding had existed long before Covid, but the pandemic exposed how deep those problems ran. The intense pressure medical staff are still under is likely to result in huge gaps in their ranks, he added.

“A Royal College of Nurses’ survey revealed that a third of nurses are thinking of leaving. And the British Medical Association found that one in five doctors are thinking of quitting,” Dr. Pierscionek said, adding that it was a “vicious circle.”

“The more pressure on staff, the more staff will get sick and leave, which will increase the pressure on those that remain. Bear in mind that a lot of staff, in the last year and a half, had to go off sick with Covid themselves, or had to isolate because someone living with them had Covid. That put even greater strain on services,” he added.
#Boris Johnson  #COVID-19  #Johnson  #Covid
Add Comment