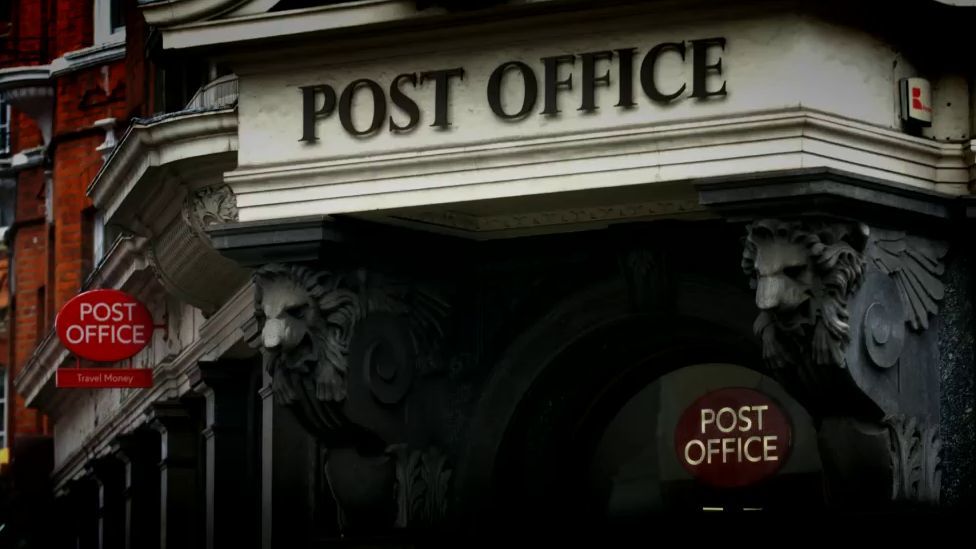 They were prosecuted based on evidence from the flawed Horizon system the Post Office installed in branches.

It is now contacting 540 former workers with potentially relevant convictions, and seeking further information in another 100 cases.

Last month, 39 ex-staff had convictions for stealing quashed in court.

Barrister Flora Page, who represented three of the appellants, called the letters from the Post Office "a direct result of the resounding judgment in the Court of Appeal".

"We continue to take determined action for people affected," the spokesman said.

"The Post Office has made strenuous efforts to identify individuals who were historically convicted and an extensive post-conviction disclosure exercise is taking place to identify and disclose all material which might affect the safety of those convictions."

Between 2000 and 2014, the Post Office prosecuted 736 sub-postmasters based on information from the flawed computer system, which wrongly showed shortfalls in the sub-postmasters' accounts.

Some staff went to prison following convictions for false accounting, theft and fraud.

Others were financially ruined and have described being shunned by their communities. Some of those who may have been wrongfully prosecuted have since died.

The clearing of the names of the 39 former staff came after six other convictions were overturned in December, meaning that more people have been affected than in any other miscarriage of justice in the UK.

Ms Page told BBC Radio 4's Today programme that a judge-led inquiry into the scandal is "exactly what is required", as the current government-led inquiry was "not empowered" to "do what it needs to do".

The government has said it will not extend the remit of its inquiry, which is expected to report in the summer. The current inquiry cannot compel witnesses to attend or hand over evidence.

Asked if other parties - such as the Horizon's developers, Fujitsu - should be held accountable, Ms Page added: "I think there will be malicious prosecution claims.

"That's one of the reasons why the Post Office contested the appeals in the way that they did.

"They only accepted the limited argument. They didn't accept the wider argument that their prosecution regime was a wider affront to the public conscience.

"And they resisted that because they had an eye to the fact that malicious prosecution claims would be coming down the line and of course not just the 39, but now as we see it, hundreds and hundreds of them."