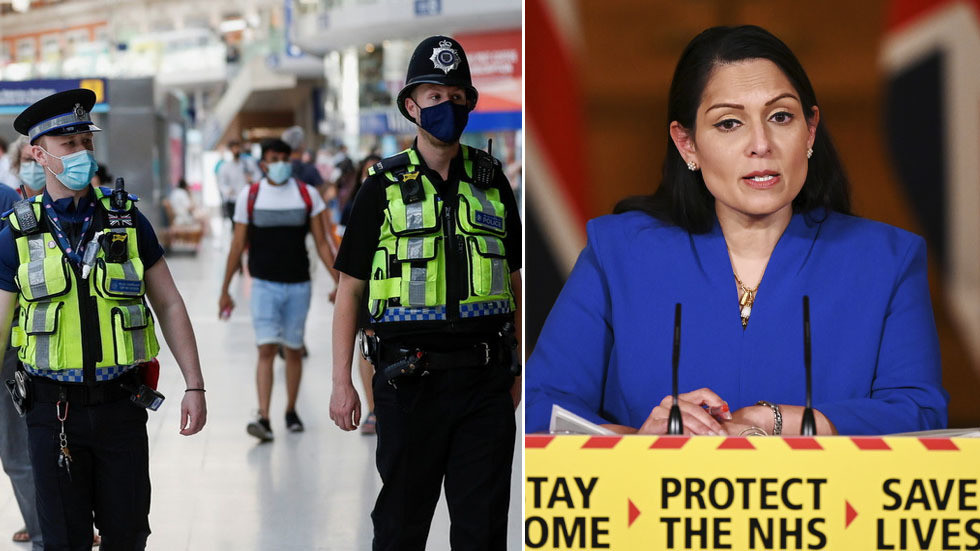 Police federation says it has ‘no confidence’ in Home Secretary Patel, after ‘insult’ pay freeze announced

The Police Federation of England and Wales has declared it has “no confidence” in Home Secretary Priti Patel, after Patel announced a pay freeze for officers. The federation called the freeze “an insult.”

The federation, which represents more than 130,000 rank and file officers, announced on Thursday that it no longer has confidence in Patel, and will withdraw its support from the government’s Police Remuneration Review Body, which recommended on Wednesday that the salaries of a majority of officers not be raised. Patel confirmed the freeze in a statement to the House of Commons that same day, announcing that only those making below £24,000 per year will be given a £250 pay rise.

“This week’s pay announcement essentially amounts to a pay cut,” PFEW National Chair John Apter wrote, referring to the fact that rising inflation is set to make officers’ pay worth less. “It is an insult to the thousands of brave men and women who do so much for their communities.”

“We often hear the Home Secretary praise police officers but our members are so angry with this Government,” Apter continued. “They have been on the frontline of this pandemic for 18 months and will now see other public services given pay increases while they receive nothing.”

On the same day as the pay freeze for police was announced, the government offered NHS staff a 3% pay rise, backdated to April. However, nurses are reportedly planning on rejecting the offer, and have threatened to strike in response.

In her statement to the Commons on Wednesday, Patel insisted that a pay freeze was the fairest option for the government, “as the private sector was significantly impacted by the COVID-19 pandemic in the form of reduced hours, suppressed earnings growth and increased redundancies, whilst the public sector was largely shielded from these effects.”