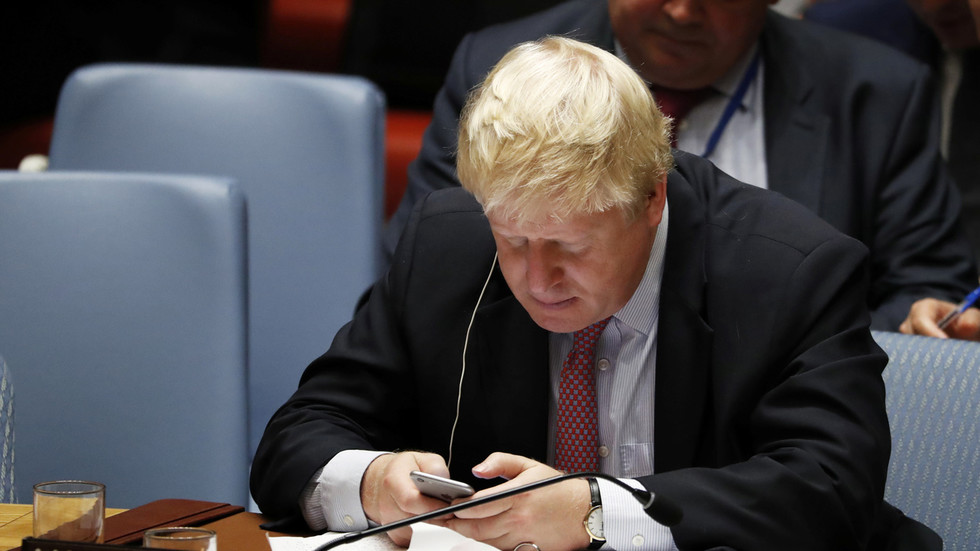 Dominic Cummings, former chief adviser to Boris Johnson, has denied being the source of leaked text messages in which the prime minister seemingly promised British billionaire James Dyson he could “fix” his staff tax concerns.

A number of newspapers cited unnamed Downing Street sources who claimed Cummings was behind the leak of the texts, which were first reported by the BBC’s political editor Laura Kuenssberg earlier this week.

In a 1,000-word blog post on Friday, Cummings stated that he was “not directly or indirectly” behind the leak, although he did admit to having some WhatsApp messages between Johnson and Dyson. Cummings said these had been forwarded to him by the PM.

“I have not found the ones that were leaked to Laura Kuenssberg on my phone nor am I aware of being sent them last year,” he noted.

The former aide added that he is “happy” to meet with the cabinet secretary and head of the civil service, Simon Case, “and for him to search my phone” for any such messages.

The texts were exchanged between Johnson and Dyson at the height of the pandemic last March after the government had called on private companies to support its Covid-19 fight by building ventilators to treat ill patients, according to the BBC.

In the messages, the PM allegedly told the vacuum cleaner entrepreneur he would “fix” Dyson’s concerns over tax bills for Singapore-based staff if they moved to the UK to build ventilators.

“James I am first lord of the treasury and you can take it that we are backing you to do what you need,” Johnson apparently wrote in one message.

Downing Street has announced an internal probe into who leaked the texts, while the opposition Labour Party has called for a “thorough investigation” by a committee of MPs into Johnson’s dealings with Dyson.

In his blog post, Cummings also claims that Case believed one of Johnson’s other advisers, Henry Newman, had secretly briefed the media about the news of England’s second Covid-19 lockdown last year. Cummings claims Johnson told him that Newman would have to be fired if he was confirmed as the leaker. Newman has not publicly responded to the claims.

The ex-aide also took aim at controversy surrounding a refurbishment of the prime minister’s official Downing Street residence, which was reportedly carried out by Johnson’s partner Carrie Symonds at a cost of up to £200,000 ($277,000).

The former adviser says he told the PM that alleged plans for Conservative Party donors to fund the makeover were “unethical, foolish, possibly illegal and almost certainly broke the rules on proper disclosure of political donations.”

A Downing Street spokesperson said on Friday that all party donations are transparently declared, and that Johnson has not interfered in any government leak inquiry.

“At all times, the Government and Ministers have acted in accordance with the appropriate codes of conduct and electoral law. Cabinet Office officials have been engaged and informed throughout and official advice has been followed,” they added.