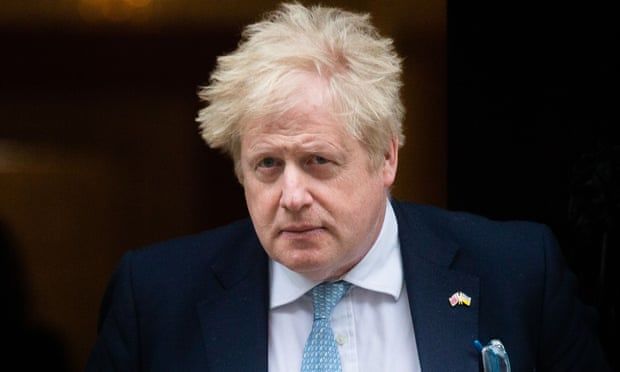 Questioning the prime minister as part of the liaison committee, Mel Stride MP highlighted the plight of those people dependent on universal credit, calling it a “hole”, in Rishi Sunak’s spring statement last week.

The liaison committee is made up of the chairs of the various House of Commons select committees, and the prime minister traditionally appears three times a year.

Stride suggested increasing universal credit in line with current inflation rates – instead of the 3.1% uprating due in April – would ultimately cost the treasury no more money, as it would mean a smaller increase next year.

“It would be fiscally neutral to reexamine and re-index those benefits say in a couple of months time,” he said.

Johnson told him, “I’m going to have to go and look at how you’d do it in a fiscally neutral way: but what we want to do is to look after people in the aftershocks of the pandemic as much as we have during the pandemic, and the aftershocks are proving to be really quite challenging”.

Sunak’s spring statement included a 5p cut in fuel duty and a significant increase in the national insurance threshold; but was widely criticised for failing to do enough to help those people struggling most with the cost of living.

Johnson himself said the next day the government needs “to do more”.

Labour MP Stephen Timms pressed Johnson on the plight of the unemployed. He responded by repeatedly stressing the importance of getting more people into jobs.

“We want to support people into work wherever possible. We think that the way out of poverty is to help people into work, and all the evidence is that that works,” he said.

He described the 25,000 visas granted so far in total as “not a bad number so far”, adding, “they’re being handled at a rate of a thousand a day. The numbers will mount now quickly”.

Asked if the scheme was too bureaucratic, he said, “what I wanted was a system that was as light touch as possible, and would enable people to come here but would enable us also to do checks”.

The prime minister said he believes western countries should continue to ratchet up sanctions against Russia, until troops are withdrawn.

“I certainly don’t think that you could expect the G7 to lift sanctions just because there’s a ceasefire: that goes straight into Putin’s playbook. In my view, we should continue to intensify sanctions with a rolling programme until every single one of his troops is out of Ukraine,” he said.

Asked whether Emmanuel Macron’s was the right approach, Johnson said, “I think it’s very, very important that the unity of the west and the unity of Nato should be remembered and prioritised, and that’s what we’re doing.”

He added, “the question of negotiation with Vladimir Putin, of the value of those negs, is an open one: my own view is that Putin is plainly not to be trusted.”