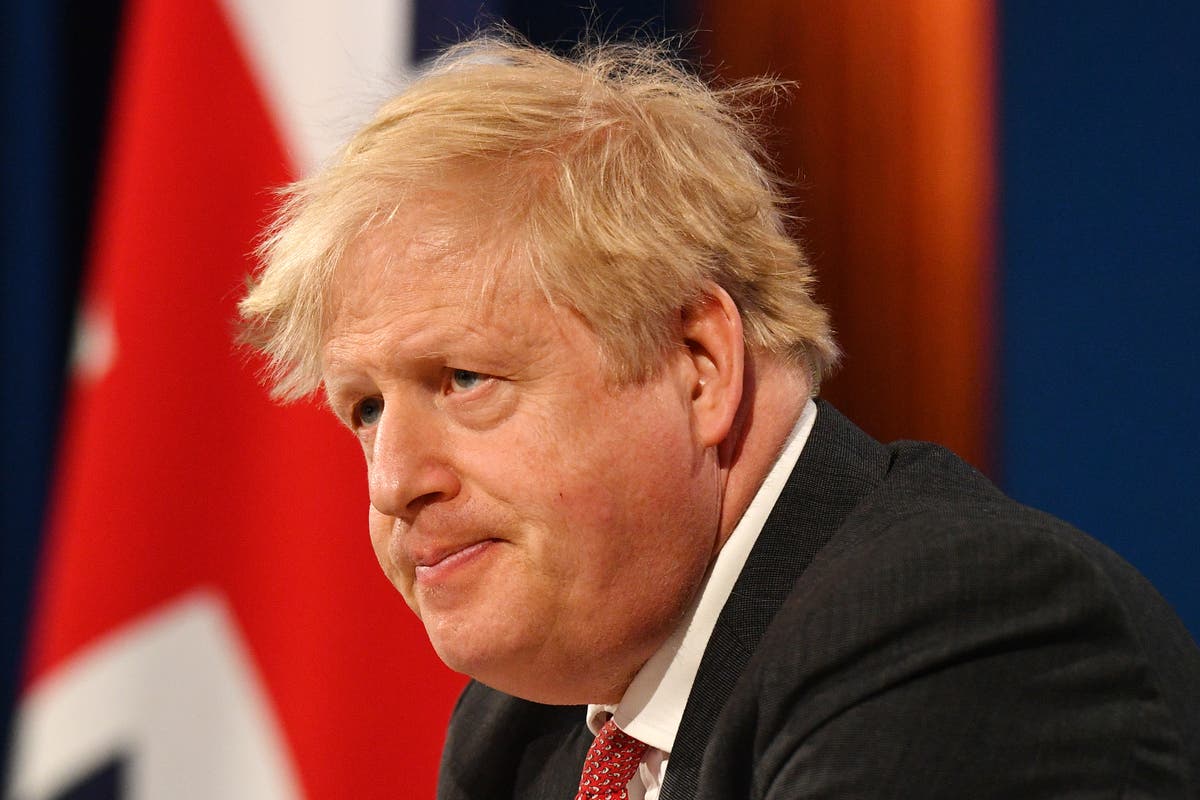 PM: Afghanistan must not become “breeding ground for terror”

The Taliban said it will soon declare the Islamic Emirate of Afghanistan from the presidential palace in Kabul
Boris Johnson has said the West must work together to ensure Afghanistan does not once again become a "breeding ground for terror".

Speaking after an emergency Cobra meeting on Sunday, the prime minister described the situation in the country as “extremely difficult”.

He said “like-minded” powers had to work together to ensure that any new Afghan government was not recognised without argreement.

Mr Johnson added it was "very important that the West works together to get over to the new government that nobody wants Afghanistan once again to be a breeding ground for terror".

Parliament will be recalled on Wednesday to discuss the situation.

It comes as Taliban officials claim they will soon declare the Islamic Emirate of Afghanistan from the presidential palace in Kabul.

Afghan president Ashraf Ghani has also reportedly fled the country for Tajikistan after the Taliban entered the capital Kabul.

Mr Johnson said the British ambassador in Kabul was "working around the clock" to ensure UK nationals in Afghanistan are safe.

He added: “Our priority is to make sure we deliver on our obligations to UK nationals, to all those who have helped the British effort in Afghanistan over 20 years and to get them out as fast as we can.

"What we're dealing with now is very likely the advent of a new regime. We don't know yet exactly what kind of regime it will be".

Mr Johnson also admitted the US decision to pull troops out of the country had “accelerated things” in region, but insisted forces had “known for a long time this was the way things would go”.

The government said it will work with the UN Security Council and other Nato countries to stop Afghanistan "lapsing back into terror".

The Foreign Office has reduced its diplomatic presence in Afghanistan but government staff are still in the country to provide assistance to British nationals.

"We are doing all we can to enable remaining British nationals, who want to leave Afghanistan, to do so," said a spokesman.
#Boris Johnson  #Afghanistan  #Johnson
Add Comment