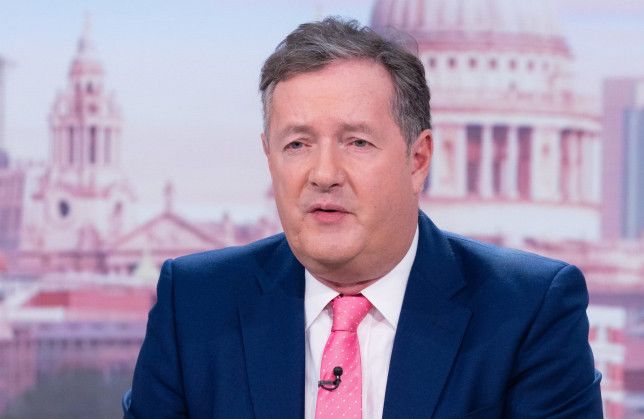 Piers Morgan made worldwide headlines on Tuesday after quitting Good Morning Britain following backlash after comments he made about Meghan Markle, but brand experts say he will be able to recover from it in time.

The broadcaster, 55, came under fire after questioning the validity of claims Meghan Markle had made in her bombshell interview with Prince Harry and Oprah Winfrey, including whether she had had suicidal thoughts.

It is claimed that the reason for his sudden departure from Good Morning Britain was because he refused to apologise on air for what he had said, choosing instead to walk away from the show.

While Morgan’s comments on Meghan may have sparked widespread backlash, brand and reputation management expert, Eric Schiffer, Chairman of Los Angeles’s Reputation Management Consultants firm believes Piers will come back from it like ‘Harry Houdini’.

Schiffer tells Metro.co.uk: ‘It appears ITV felt forced to kick Piers out its studio door into the cold concrete of the cancel culture’s holding cell.

‘Because of his writing talent and willingness to go after cultural elites, Piers will, in time, escape it like Harry Houdini.

‘He is known for aggressive punches at power. Piers learned the limitations of speaking his mind about Meghan Markle. Piers Morgan’s career will get body-slammed, as it has many times before, but it won’t go boom.’

Schiffer believes that while Morgan appears to have refused the on-air apology, he will ‘eventually show regret in a form that satisfies enough of the public’ and will ‘convalesce his career,’ possibly by focusing on articles or a book before returning to television.

Morgan had slammed Meghan and Harry’s interview with Oprah on Good Morning Britain, telling viewers: ‘I’m angry to the point of bawling over today. I’m sickened by what I just had to watch.’

He continued: ‘This is a two-hour trashathon of our royal family, of the monarchy and everything our queen has worked so hard for and it’s all been done while Prince Philip lies in hospital. 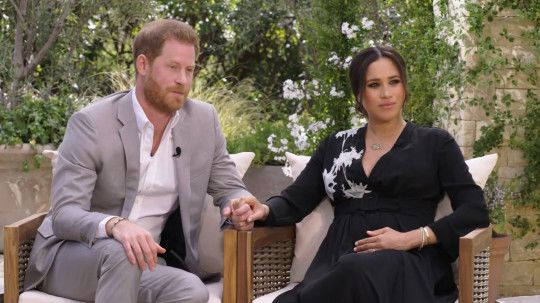 ‘They trash everybody. They basically make out our Royal family are a bunch of white supremacists by this race bombshell. They didn’t name any which one it was, they just throw it out there so it could be anybody. Well, you better say it fast.’

While Morgan is no stranger to polarising the public with his comments, Schiffer believes it will take a while for the public to see past what he has said about Meghan and Harry.

He explains: ‘Some will see he worked hard to defend the Queen and have empathy in Britain, while others will remain outraged. But, vilification, to Piers, is part of the act. It’s essential to capture attention at times and core to his brand’s DNA.

‘Piers’ challenge is when his show talent takes him over the cliff causing a long climb back up the mountain.

‘Many will be sure this time he won’t weather the ascent, but they don’t perceive Pier’s savvy at finding a way back into the commentary on our collective cultural zeitgeist.’