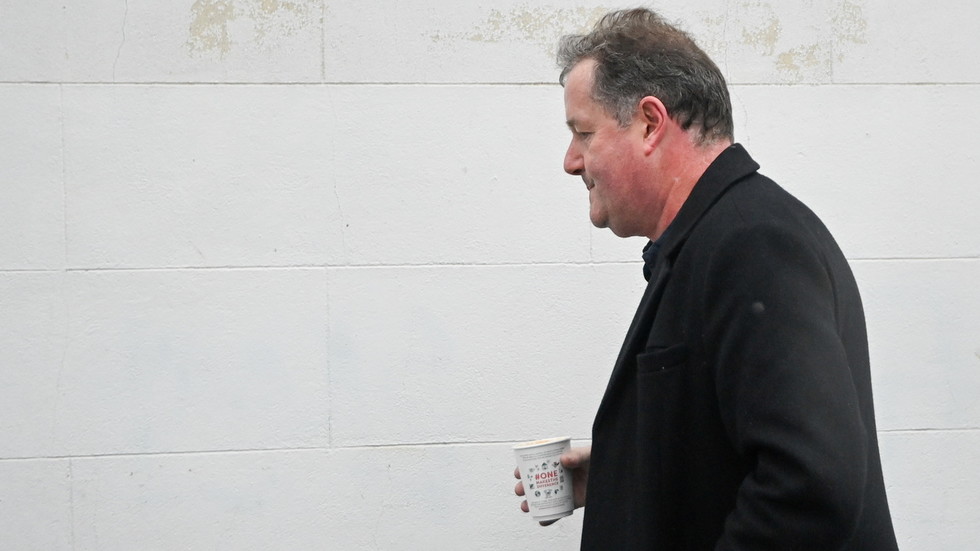 Piers Morgan says he 'won't be going back' to Good Morning Britain after petitions for his return rack up 200,000+ signatures

UK TV host Piers Morgan said he will not be coming back to Good Morning Britain despite more than 200,000 fans calling for his return in a series of petitions, amid drama over the presenter’s on-air criticisms of Meghan Markle.

“I won’t be going back, but thanks to everyone who has signed these petitions. Normally, people start petitions to have me fired or deported, so this is a pleasant surprise,” he tweeted on Thursday, pointing to petitions that have accumulated in excess of 200,000 signatures in total.

Morgan walked off the set of his own show in outrage earlier this week after receiving pushback from colleagues who objected to his harsh comments toward Markle, the Duchess of Sussex, and her recent sit-down with Oprah Winfrey. While his critical GMB segment prompted more than 41,000 complaints to UK media regulator Ofcom and ended Morgan’s eight-year stint hosting the show, hundreds of thousands of supporters have demanded his return.

All hosted on Change.org, one petition titled “Keep Piers Morgan on GMB for his common sense approach to life” has already racked up just shy of 128,000 names at the time of writing, while another has surpassed 41,000. A third, “BRING BACK Piers Morgan!” is nearing 30,000 signatures.

Despite the groundswell of support, the TV presenter was also widely condemned after dubbing the Markle interview “contemptible … bilge” on air, also voicing doubt about her claims of ill treatment by the royal family, saying “I don't believe a word that she says.” In a separate op-ed for the Daily Mail, he also accused Markle of “cynical race-baiting propaganda” after she said royals approached her with concerns about her unborn child’s skin color.

Hours after Morgan stormed off set on Tuesday, the ITV network noted that he would not be returning to his post on GMB, saying it had “accepted this decision and has nothing to add,” though left it somewhat ambiguous whether Morgan had quit on his own accord or was forced to resign.