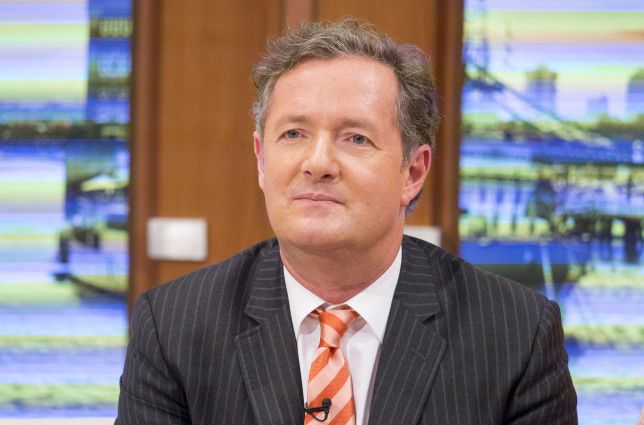 ITV director of television Kevin Lygo has said that Piers Morgan is ‘irreplaceable’ on Good Morning Britain following the presenter’s dramatic exit from the programme amid his criticisms of Meghan Markle.

Following the airing of the Duchess of Sussex’s bombshell interview with Oprah Winfrey alongside Prince Harry earlier this month, Piers, 56, expressed his disbelief over several of Meghan’s claims, including her saying that she previously suffered from suicidal thoughts.

It was later announced that he was quitting GMB after more than 41,000 people complained about his conduct concerning the duchess, a number that has since surpassed 57,000.

In a statement released by ITV to announce Piers departure, it stated: ‘Piers Morgan has decided now is the time to leave Good Morning Britain. ITV has accepted this decision and has nothing further to add.’

In his first comments since Piers’ exit from the show, Kevin, 63, described the broadcaster as a ‘special thing’.

‘You can’t replace somebody like him. There is nobody like Piers, for good or bad,’ he said. 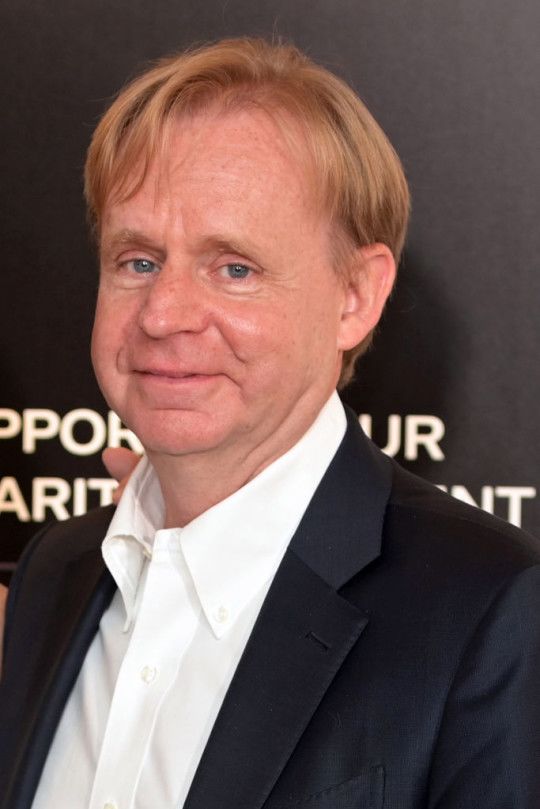 Speaking to Deadline, he stated: ‘We have a roster of presenters, including Ben [Shephard], Susanna [Reid], Charlotte [Hawkins], and Kate [Garraway]. They’re all stepping up and doing a few more days than they would have done…’

Kevin explained that the GMB presenters on hand will continue to take turns presenting in Piers’ absence.

‘We’ll mix and match until we feel what the right thing is to do. There isn’t a single person [who can replace him],’ he said.

Earlier this week, it was reported that Piers won’t be replaced on GMB, with his former co-presenter Susanna Reid said to be taking centre stage.

‘Susanna has proven herself a consummate broadcaster for the past 10 years — and clearly has the star factor,’ a source told The Sun.

‘She is smart, feisty and opinionated. She may have been Piers’ foil for the past five years, but she’s so much more than this – and now it’s very much a case of The Susanna Show.

‘ITV have offered her their full backing, and she will have even more editorial say going forward.’

Despite the tumultuous events that led to his exit from GMB, Piers couldn’t help but take advantage of April Fools’ Day to announce a fake return.

In a post shared on Twitter, he said: ‘UPDATE: Following the Archbishop of Canterbury’s confirmation that Meghan Markle was talking a load of old flannel in her Oprah interview, ITV just offered me my @GMB job back & I’ve decided to accept. The nation’s prayers have been answered. See you Monday!’