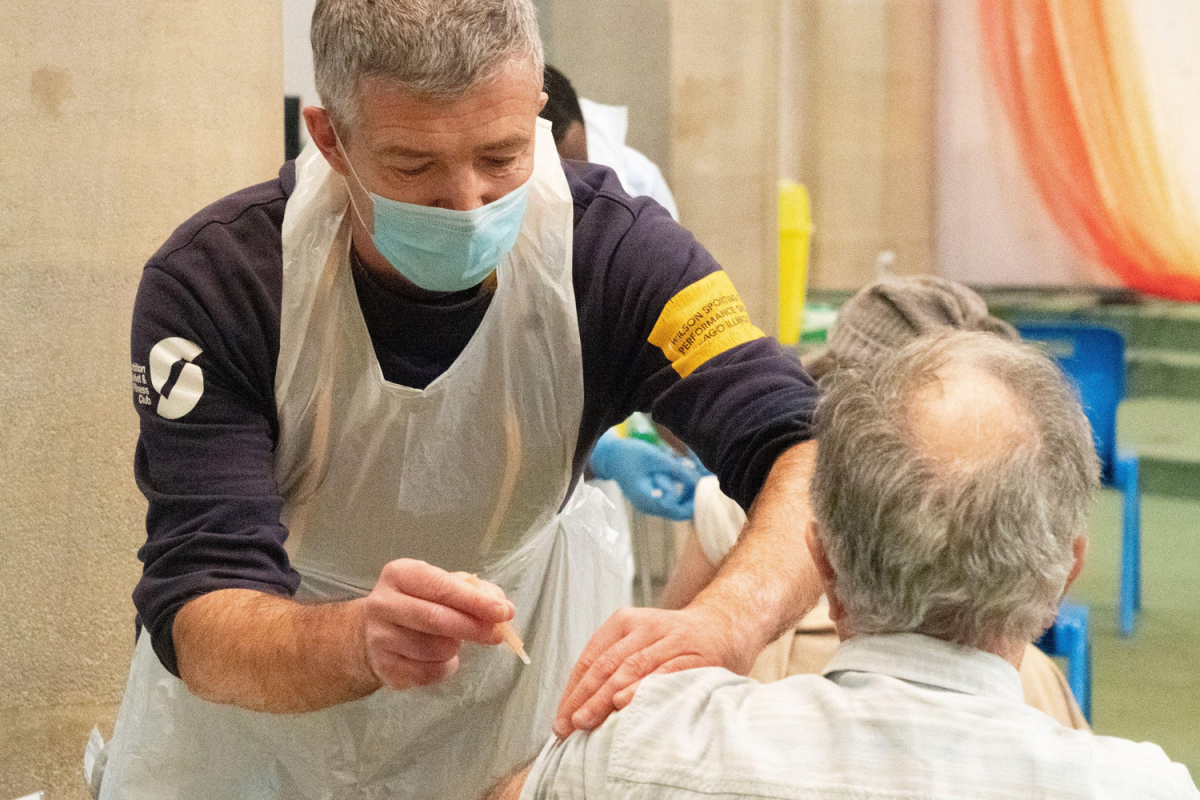 Vaccines are proving "successful" at reducing hospital admissions, said the head of the NHS in England Simon Stevens. 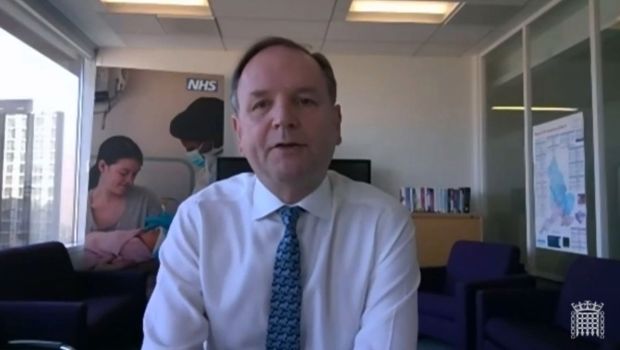 An encouraging new study shows a 75 per cent reduced risk of emergency hospital admission among people who have received the Pfizer jab.

Positive Covid-19 tests were 70 per cent lower among those vaccinated compared to those who had not received the jab.

Head of the NHS Sir Simon Stevens said: "Vaccines are successfully reducing hospitalisations and deaths amongst the cohorts that have had the vaccine.

"Data that we have analysed shows a 75% reduction in emergency Covid hospitalisations for the vaccination cohorts and, as more and more people are vaccinated, that effect will widen.

"So, with the next step of the opening process that began on Monday, we obviously have to track very carefully what that means for infection rates.

"In terms of the vaccination programme, that is going extremely well and it's a huge credit to everybody involved."

The new study from the NHS and experts at the University of Manchester found older people who had received the jab were less likely to be admitted to hospital and less likely to have a positive test compared to unvaccinated people.

Researchers examined data on more than 170,000 people aged 80 to 83 who received the Pfizer/BioNTech vaccine between December 15 and 20 last year.

They compared the information with "matched controls" of people aged 76 to 79 who had not yet received the jab at that time.

The study, published on the National Institute for Health Research Greater Manchester website, found that 21 days after their first jab, hospital admissions reduced 50 per cent in the vaccinated group compared to the unvaccinated group.

At the same time, infections were down 55 per cent, showing the effectiveness of the vaccine. 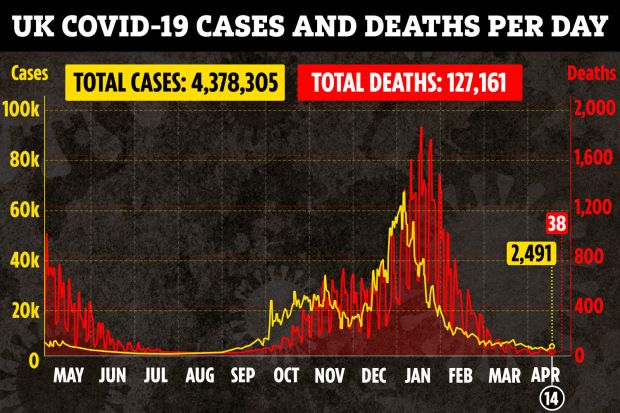 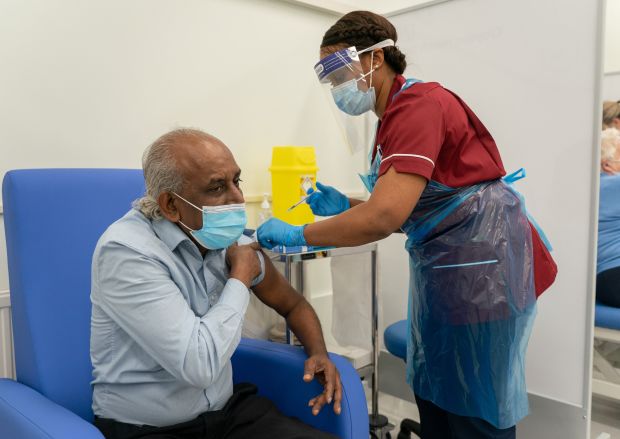 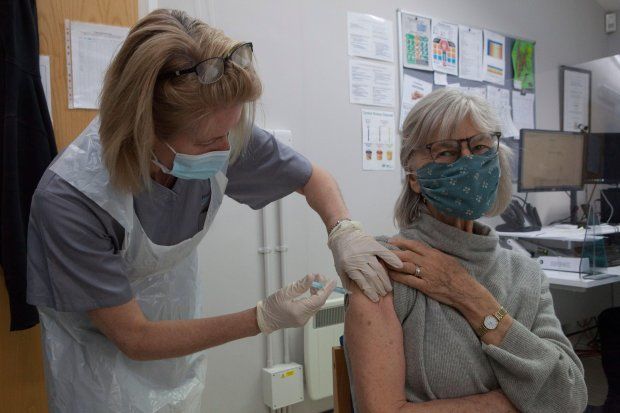 Older people are seeing the benefits of getting vaccinated, found a new NHS study

The results improved as time passed and three-quarters of the group had received their second dose of the vaccine.


They found that between 35 and 41 days after the first vaccine, emergency admissions were 75 per cent lower in the vaccinated group.

Positive Covid-19 tests were 70 per cent lower among those vaccinated compared to those who had not received the jab.

The positive results are good news for the UK, where more than 40 million vaccines have been administered so far, including eight million second doses.

The news comes as Covid deaths in the UK have dropped by 16 per cent in a week - with 38 more fatalities recorded today.

A further 2,491 people have tested positive for coronavirus in the last 24 hours, bringing the UK's total infection toll to 4,378,305.