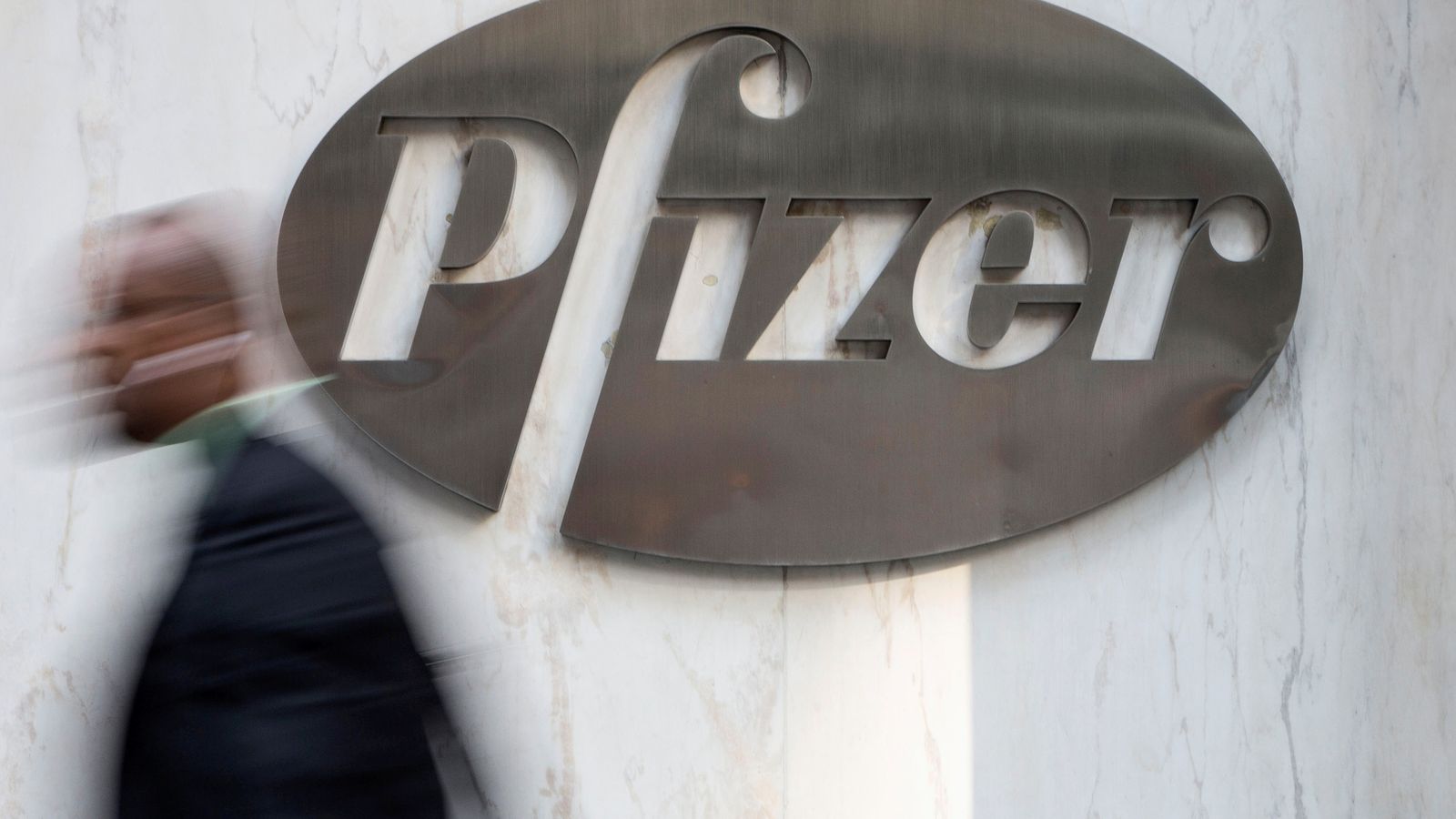 Pharmaceutical giants Pfizer and Flynn both intend to appeal the UK competition watchdog's finding that they "exploited their dominant positions" to charge the NHS "excessive" prices.

Two pharmaceutical companies have been fined after they overcharged the NHS for a life-saving epilepsy drug.

The Competition and Markets Authority (CMA) fined Pfizer £63m and Flynn £6.7m after finding that they had "abused their dominant positions" in the market to charge unfairly high prices over a four-year period.

NHS costs for the phenytoin sodium capsules rose from £2m in 2012 to £50m the following year.

Andrea Coscelli, chief executive of the CMA, said: "Phenytoin is an essential drug relied on daily by thousands of people throughout the UK to prevent life-threatening epileptic seizures.

"These firms illegally exploited their dominant positions to charge the NHS excessive prices and make more money for themselves - meaning patients and taxpayers lost out.

"Such behaviour will not be tolerated, and the companies must now face the consequences of their illegal action."

A Pfizer spokeswoman said: "Pfizer disagrees with the CMA's latest infringement decision and will be appealing against it.

"As we have consistently stated throughout this process, ensuring a sustainable supply of our products to UK patients is of paramount importance to us and was at the heart of our decision to divest phenytoin capsules to Flynn Pharma in 2012.

"The Competition Appeal Tribunal and the Court of Appeal both ultimately found in Pfizer's favour in respect of the CMA's original decision, which was set aside together with the associated fine.

"We maintain that we approached this divestment, as with all our business operations, with integrity and believe it fully complies with established competition law."

The CMA's original infringement decision was issued in 2016, fining Pfizer and Flynn more than £84m.

The two firms went to the Competition Appeal Tribunal to challenge that finding, resulting in a second investigation launched in 2020.

In a statement provided to Sky News, Flynn said it was "surprised and disappointed" at the decision.

"In our view the original CMA case was fundamentally flawed, and that view is unchanged in regard to the second decision," it said.

"Their first decision was issued 5 ½ years ago and then successfully appealed by Flynn to the Competition Appeal Tribunal in June 2018, in a full merits hearing with expert evidence over four weeks - a decision which was upheld by the Court of Appeal nearly 2 ½ years ago.

"Notwithstanding all of this and the burden this has placed on Flynn as a small pharma company with limited resources, Flynn has continued to operate throughout serving the needs of UK epilepsy patients as well as patients across a range of other therapy areas.

"The protracted nature of this case has now outlived two changes in the most senior leadership of the CMA and is indicative we say, of a lack of clarity and consistency in the alleged theory(ies) of harm and more fundamentally, an absence of wrongdoing.

"For the avoidance of doubt, Flynn announces its intention to again appeal the CMA decision. We believe that once the matter is fully tested in a full merits review, Flynn will again be vindicated."