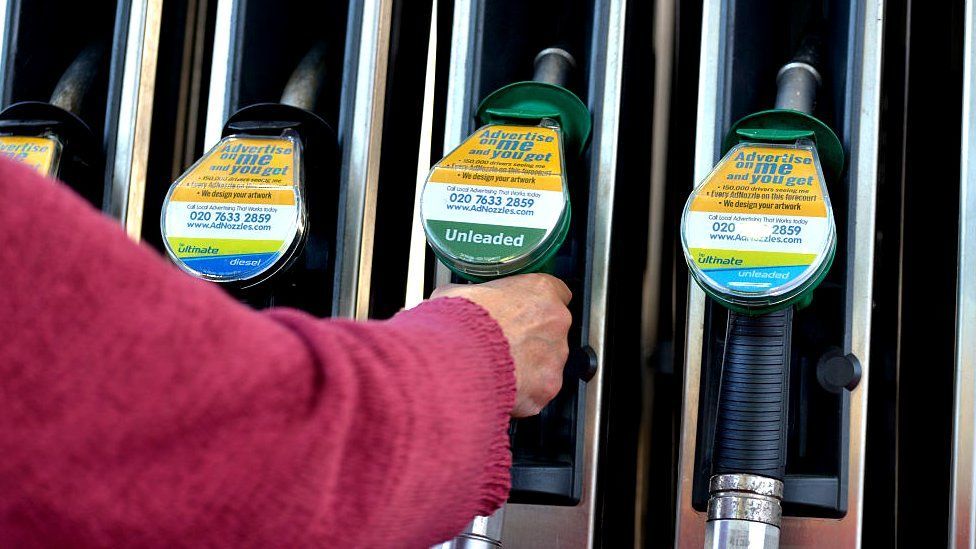 Petrol prices have risen above £1.60 a litre on average for the first time as Russia's invasion of Ukraine continues to affect the cost of oil worldwide.

The RAC said wholesale fuel costs had dropped for two days in a row, but warned prices at the pump are set to remain high for some time.

The rise in fuel costs has led to a squeeze on margins for businesses.

North East Coach Travel, based in Newcastle upon Tyne, warned it could end up running its services at a loss.

Jenna Rush, the firm's managing director, said most of its bookings were agreed last year and did not take into account such a sharp rise in costs sparked by the economic fallout from the Ukraine war.

"We tendered as far back as last year for this type of work, no one envisaged that the fuel prices would increase as much as they have.

"At the moment we're scared that we are going to be running at a loss when it keeps increasing."

Ms Rush warned the rising costs could lead to some operators pulling out of contracts.

She said the company was trying to renegotiate prices with customers, but added it was proving "very, very difficult".

"The profit margins are too small that we just can't absorb them costs ourselves, not coming off the back of Covid anyway. It's been a very hard two years. We've been beginning to see the green shoots of recovery coming through but now this is just another kick in the teeth."

The RAC motoring group said it was costing over £88 on average to fill up a car with petrol.

It called on the government to reduce VAT on fuel, which it said added 28p on the cost of petrol or diesel per litre.

Fuel prices have been rising amid fears of a global economic shock from Russia's invasion of Ukraine.

Oil prices are mainly determined by the price of crude oil and the dollar exchange rate, as agreements are made in dollars.

Russia is the third largest oil exporter and some Western countries, for example the US and Canada, decided to halt imports from the country in response to Russia's actions. It means demand for oil from other producers has increased, leading to increased prices.

At one point Brent crude - the global benchmark for oil prices - jumped to $139 a barrel, the highest level for almost 14 years.

The UK only imports about 6% of oil from Russia, so is not as dependent on Russia for the commodity supply as other European countries are and has said it plans to phase it out.

It is, however, affected by the global shifts in price.

But early on Friday the price of Brent crude was on track for its biggest weekly drop since November and was trading at about $107.

The drop in price is party due to reduced fears of a European ban on Russian oil, and partly due to speculation that extra supplies could come onto the market from Iran, Venezuela and the UAE. 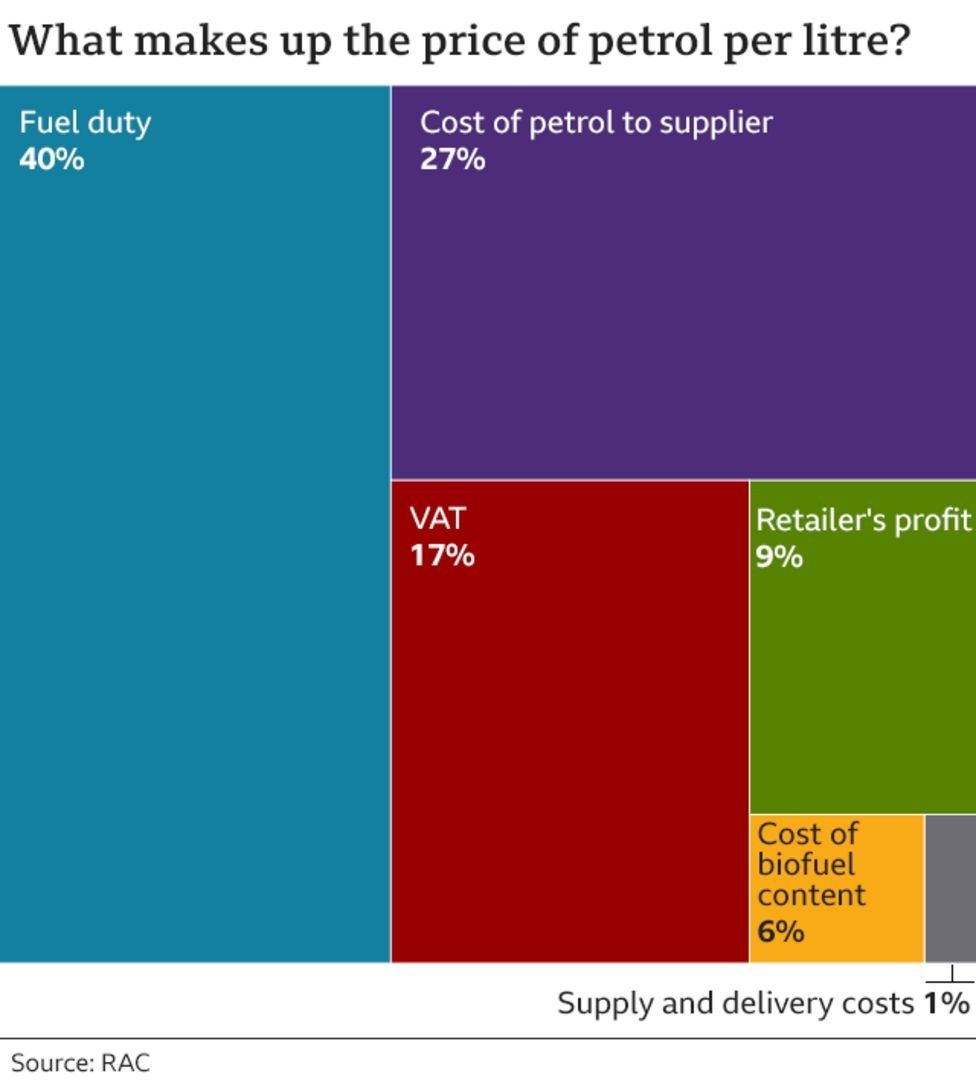 Yet higher prices at the pumps are likely to remain in the coming weeks, due to the way retailers buy the fuel, Simon Williams, fuel spokesman for the RAC said.

"There is a real hope that these prices will filter through," he said. "We would really hope these drops will take some of the heat out of the rising prices so we won't have records set on a daily basis."

But Mr Williams said there was a concern retailers might be reluctant to lower their prices for fear of "catching a cold" if wholesale costs jump back up again.

It means for the time being, firms such as North East Coach Travel will have to continue to bare the brunt of higher fuel prices.

"This could be the straw that breaks the camel's back with some operators where they just hand the contracts back and say, 'I'm done, I can't continue anymore'," said Ms Rush.

"People are already stressing about how they're going to manage themselves with filling their own car up, paying their own gas and electric that's increasing at home. How are they going to keep managing to pay out for further things?"

The UK is experiencing rising prices for energy, food as well as fuel as the economy recovers from the pandemic, and some expect the inflation rate to reach 8% later this year.