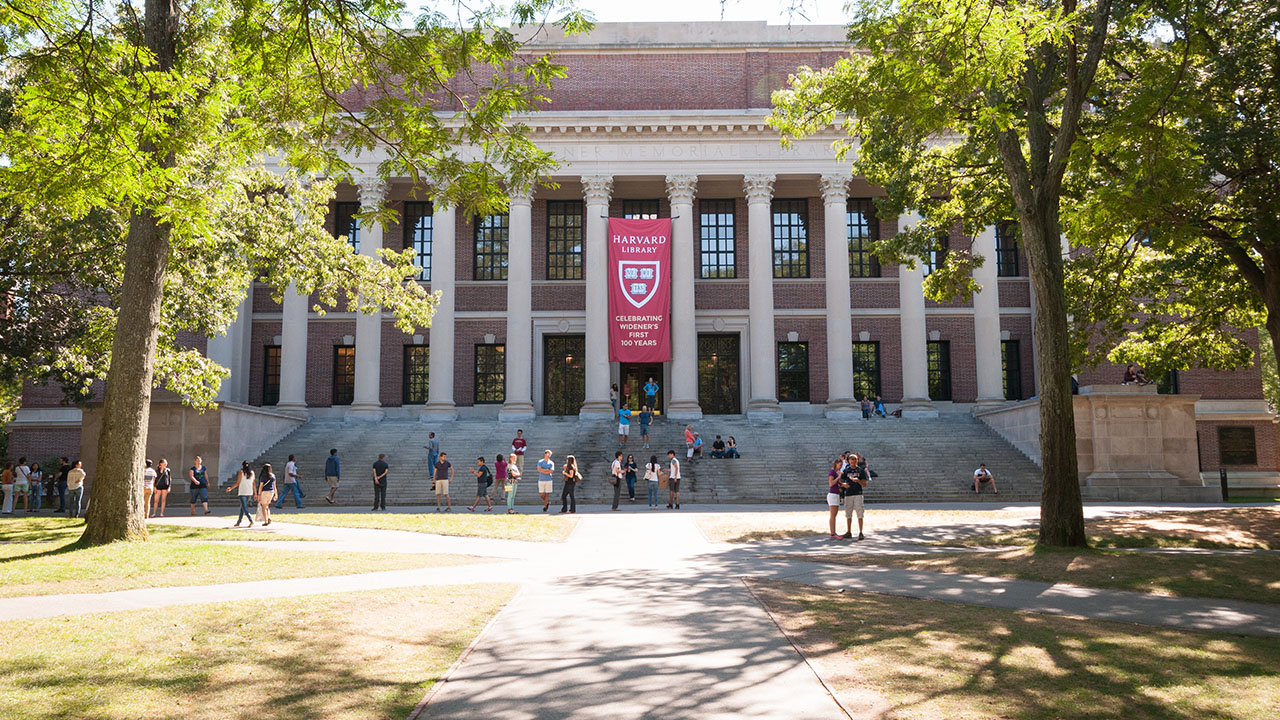 Petition circulating at Harvard to stop former Trump administration officials from attending, teaching or speaking at the university

Harvard University students are circulating a petition that seeks to hold Trump administration officials "accountable" by barring them teaching, speaking, or attending the institution.

A petition circulating in the Harvard University student body seeks to ban Trump administration officials from teaching, speaking, or attending the institution because of their association with the president.

The petition, discovered by Fox Business' Lydia Moynihan, represented the latest attempt to punish Trump associates. Students are demanding that if the university does associate with a Trump alumnus, they'll “create and share with students transparent guidelines” for why.

Harvard, like other colleges, has been accused of censoring conservative viewpoints.

Last year, the university came under fire for requiring a "neutral" moderator to be present for controversial speakers. The policy reportedly allowed the moderator to impose a "two-strike" rule on interruptions and had to be registered with the Dean of Students' Office a month in advance. An editorial for The Harvard Crimson, a student-run paper, blasted the policy and its other aspects as "paternalistic, ineffective, and contrary to the College’s stated goals of free speech."

The university did not immediately respond to Fox News' request for comment.

Rep. Alexandria Ocasio-Cortez and others have already encouraged the creation of an apparent blacklist of people who helped President Trump during his time in office.

"Is anyone archiving these Trump sycophants for when they try to downplay or deny their complicity in the future?" the progressive congresswoman asked earlier this month via Twitter. "I foresee decent probability of many deleted Tweets, writings, photos in the future."

Two Democratic operatives responded by touting the "Trump Accountability Project," which seeks to prevent Trump associates from profiting off of their time helping his administration.

"We should welcome in our fellow Americans with whom we differ politically," the group's website reads. "But those who took a paycheck from the Trump administration should not profit from their efforts to tear our democracy apart."