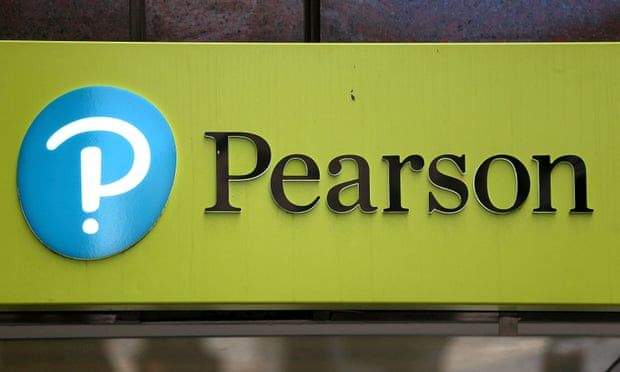 Pearson plans to sell its textbooks as NFTs

Educational books are often sold more than once, since students sell study resources they no longer require. Publishers have not previously been able to make any money from secondhand sales, but the rise of digital textbooks has created an opportunity for companies to benefit.

NFTs confer ownership of a unique digital item by recording it on a decentralised digital register known as a blockchain. Typically these items are images or videos, but the technology allows for just about anything to be sold and owned in this way.

After the release of Pearson’s interim results, CEO Andy Bird explained his plan to sell digital textbooks as NFTs, allowing the publisher to track the ownership of a book even when it changes hands, Bloomberg reported. “In the analogue world, a Pearson textbook was resold up to seven times, and we would only participate in the first sale,” he said, explaining that “technology like blockchain and NFTs allows us to participate in every sale of that particular item as it goes through its life”.

Bird, former chairman of Walt Disney International, joined Pearson in 2020, before which the company had been struggling with the growing costs of producing university textbooks, and the fact that many students opt to buy such books secondhand. This new plan is the latest development of his bid to move the publisher in a digital direction. It follows the launch of the subscription app, Pearson+ last year, which gives students access to 1,500 titles for $14.99 a month.

Selling books as NFTs is not an enitrely new concept, although it has yet to take off in the same way that the visual art NFT market has. NFT technology is largely being used in books as a way for authors to self-publish. And while digital distributors such as Germany’s Bookwire have launched NFT marketplaces, as the author and performer Walker Caplan noted in LitHub last year, much of the publishing world does not yet feel the need to engage with this new technology. This is because readers tend to place more value on having read a book than having owned it. Even if traditional publishers do enter this space, they “may not be met with open arms”, Caplan wrote, “as decentralisation is the central ethos of NFT writing.”

If Pearson’s use of NFTs proves successful, however, this method of selling digital copies of books could become more commonplace among mainstream publishing houses. And Bird is already exploring how other new technologies might be used by the company: he has a “whole team” working on “the implications of the metaverse and what that could mean for us”, he said.
Add Comment