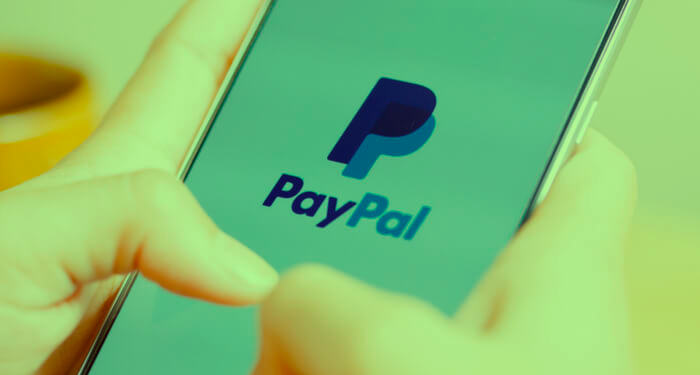 PayPal Rolling Out Crypto 'Super App Wallet' Soon In The US

According to PayPal CEO, Dan Schulman the project is already "code complete" and the plan is to release the app in the United States in the coming months.

Global payment giant, PayPal said its users will have greater crypto functionality through the platform soon.

CEO Dan Schulman said during PayPal’s Q2 2021 investor update call that the initial version of the company’s ‘super app wallet’ was “code complete.” The PayPal president said the company planned for the wallet to be fully ramped in the United States in the next several months.

Some of the features that the super app wallet has are high yield savings, early access to direct deposit funds, messaging capability, “additional crypto capabilities,” and others. According to firm’s CEO each wallet would be “unique, driven by advanced AI and machine learning capabilities.”

Payment giant reported that it had more than 400 million active user accounts as of June 30, and a total payment volume of $311 billion for the second quarter of 2021. The company also attracted 14.5 million new active accounts, bringing its user base to 392 million.

Venmo, the PayPal-owned payments firm which launched crypto trading in April, had roughly $58 billion in total payment volume for the second quarter of 2021, with 76 million active accounts.

“We’re one of a few payments companies to allow consumers to use cryptocurrency as a funding source. We’re also seeing strong adoption and trading of crypto on Venmo.”

Earlier in July, PayPal announced it would be increasing the limit on crypto purchases for certain users based in the United States from $20,000 to $100,000. The payments firm initially said it would be entering the crypto space in October 2020, later allowing eligible customers to use crypto for trading and payments.

Source: PayPal Rolling Out Crypto 'Super App Wallet' Soon In The US – Fintechs.fi