Parler, a platform widely embraced by Trump supporters, had earlier launched an antitrust lawsuit against Amazon after the tech giant discontinued its services following last week's violent riots on the Capitol, Fox News reported.
A new court filing on Friday from the legal team of Parler, an alternative social media platform favoured by conservatives in the US, has revealed that its CEO John Matze and his family are now in hiding after facing death threats and security breaches.

"Matze himself, as the CEO of the company Amazon Web Services (AWS) continues to vilify, has had to leave his home and go into hiding with his family after receiving death threats and invasive personal security breaches," read the filing.

Amazon filed a response to the lawsuit, claiming it has "no legal basis" and alleged its employees have been faced with threats and harassment.

The filing from Parler's lawyers obtained by Fox News acknowledges the disturbing claims made by Amazon but note that the Jeff Bezos-run company is not the one receiving threats.

"Although AWS's motion to seal focuses only on its own employees, Parler's employees have been similarly harassed and threatened... Parler's CEO, John Matze, Jr., reports in his declaration in support of Parler's TRO motion that many Parler employees are suffering harassment and hostility, fear for their safety and that of their families, and in some cases have fled their home state to escape persecution," the filing read.

Earlier this week, Matze told Fox News about the various threats he has received and the measures he would take to protect his family.

"There is a group called UGNazi that is targeting me," Matze said, noting the controversial hacker group has released many of his passwords and personal information on the internet.

"They published my street address, they threatened to come through my front door," he added.
Add Comment 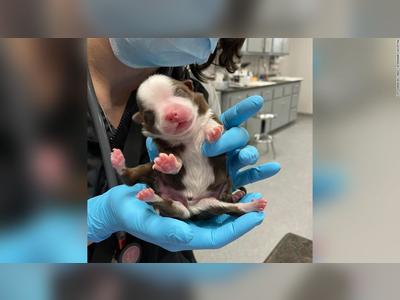 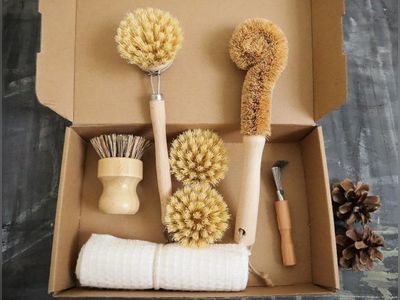 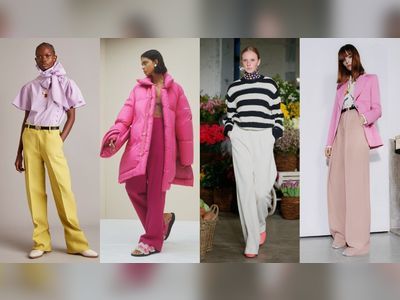 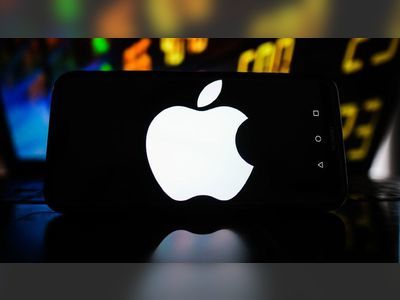 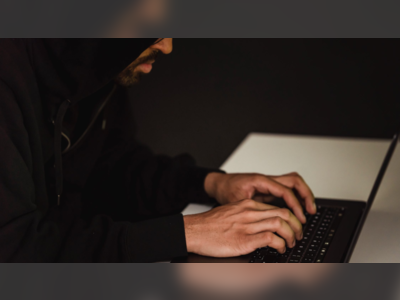 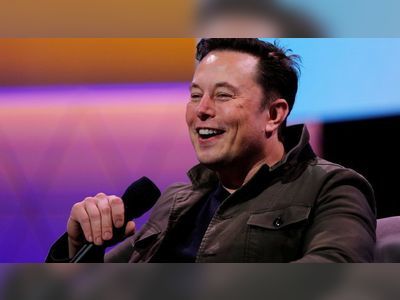 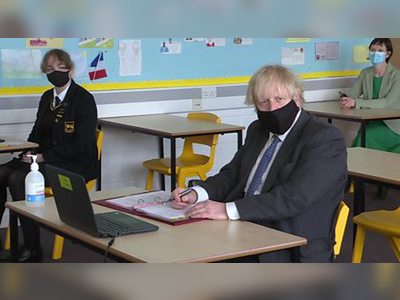 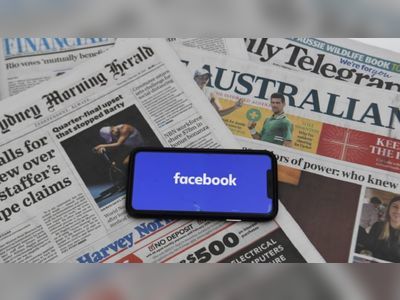