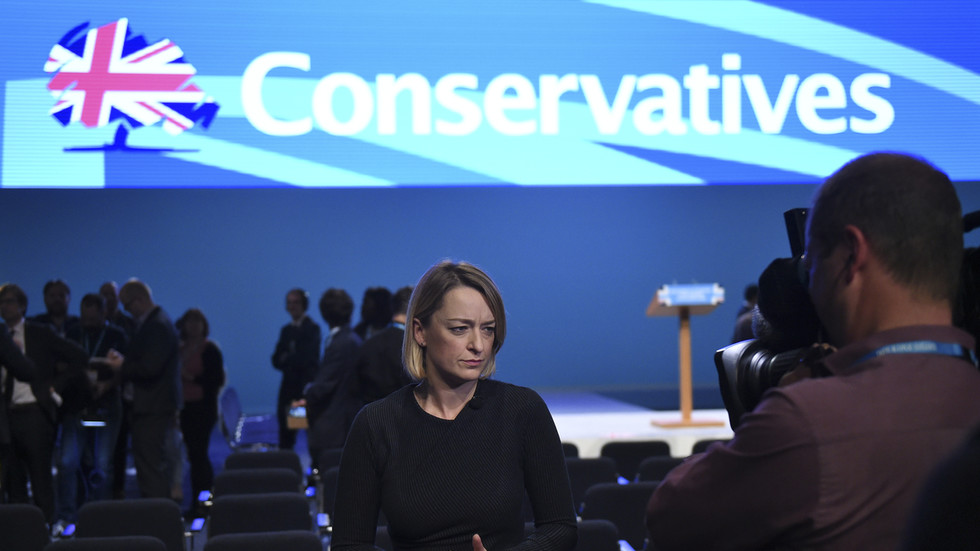 The BBC's political editor Laura Kuenssberg has been torn asunder online, after calling for calm amid a wave of indignation over the Conservative Party posing as a fact checking organization on Twitter during an election debate.

The Tories were called out for attempting to pull the wool over voter’s eyes by rebranding as ‘fact check UK’ during Tuesday night’s televised debate between Prime Minister Boris Johnson and Labour leader Jeremy Corbyn.

Condemnation swiftly came from many quarters, and Kuenssberg made an offhand appeal for calm, promoting the BBC’s and Channel 4’s fact-checkers and calling it a “really daft row to pick.”

This seems like a really daft row to pick - follow our @BBCRealityCheck or @FactCheck for actual fact checking https://t.co/WV0zaRRYiH

Her interjection served only to further enrage those who were annoyed by the Tories’ underhand move, which Twitter has labelled an “attempt to mislead” people.

Some pointed to the worryingly authoritarian overtones of what the ruling Conservative Party at least tried to do before they were caught red-handed.

“Tories branding their press office as an independent fact-checking account isn't a 'daft row to pick'. It is sinister manipulation, a deliberate attempt to confuse the public, sow distrust of all politicians,” Times columnist Jenni Russell said.

You're literally just a Tory operative and a disgrace to the BBC, and journalists everywhere 👍 https://t.co/pJZA8DwpCK

This seems like a really daft row to pick - follow our @BBCRealityCheck or @FactCheck for actual fact checking https://t.co/WV0zaRRYiH

Daft? Daft is a bald bloke leaving the house without a hat in this weather. The Tory stunt is dishonest and designed to trick the unwary.
This is piss poor journalism. https://t.co/KEewabmBJ6

Many others also voiced their disappointment at the BBC corresondent’s apparent indifference, with writer Carl Kinsella describing Kuenssberg as “literally just a Tory operative and a disgrace to the BBC, and journalists everywhere.”

Kuenssberg also downplayed the significance of the debate itself, saying it "wasn't a game changer." It’s now three weeks until UK citizens go to the polls on December 12.