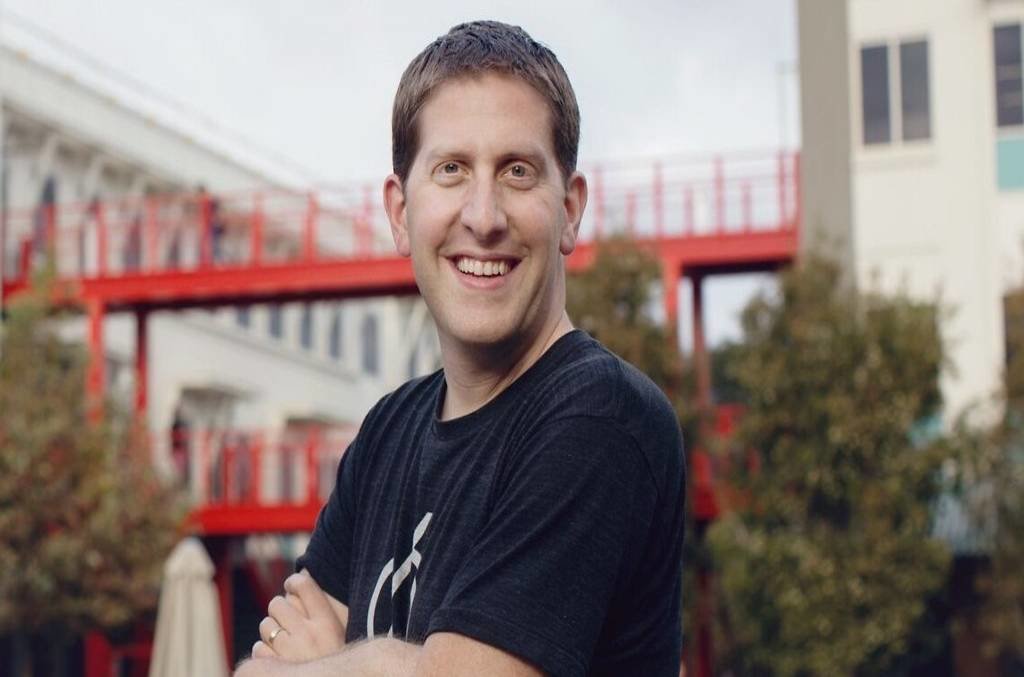 “
We began preparing for Inauguration Day last year. But our planning took on new urgency after last week’s violence in Washington, D.C., and we are treating the next two weeks as a major civic event. We’re taking additional steps and using the same teams and technologies we used during the general election to stop misinformation and content that could incite further violence during these next few weeks.

We are now removing content containing the phrase “stop the steal” under our Coordinating Harm policy from Facebook and Instagram. We removed the original Stop the Steal group in November and have continued to remove Pages, groups and events that violate any of our policies, including calls for violence. We’ve been allowing robust conversations related to the election outcome and that will continue. But with continued attempts to organize events against the outcome of the US presidential election that can lead to violence, and use of the term by those involved in Wednesday’s violence in DC, we’re taking this additional step in the lead up to the inauguration. It may take some time to scale up our enforcement of this new step but we have already removed a significant number of posts.

Our teams are working 24/7 to enforce our policies around the inauguration. We will keep our Integrity Operations Center operating at least through January 22 to monitor and respond to threats in real time. We already had it active ahead of Georgia’s runoff elections and Congress’s counting of the Electoral College votes in the US presidential election. We extended it due to the violence at the Capitol last week.

As was the case through the 2020 elections, we’ve continued to proactively reach out to federal and local law enforcement and we are providing information in response to valid legal requests. As always, we will continue to remove content, disable accounts and work with law enforcement when there is a risk of physical harm or direct threats to public safety.

In addition to the indefinite suspension of President Trump’s account that we announced on January 7, we’re keeping our pause in place on all ads in the US about politics or elections. This means that we aren’t allowing any ads from politicians, including President Trump.

We’ve had emergency measures in place since before the US elections such as not recommending civic groups for people to join. Last week, we implemented several additional ones, including increasing the requirement of Group admins to review and approve posts before they can go up, automatically disabling comments on posts in Groups that start to have a high rate of hate speech or content that incites violence, and using AI to further demote content that likely violates our policies. We’re keeping these measures in place.