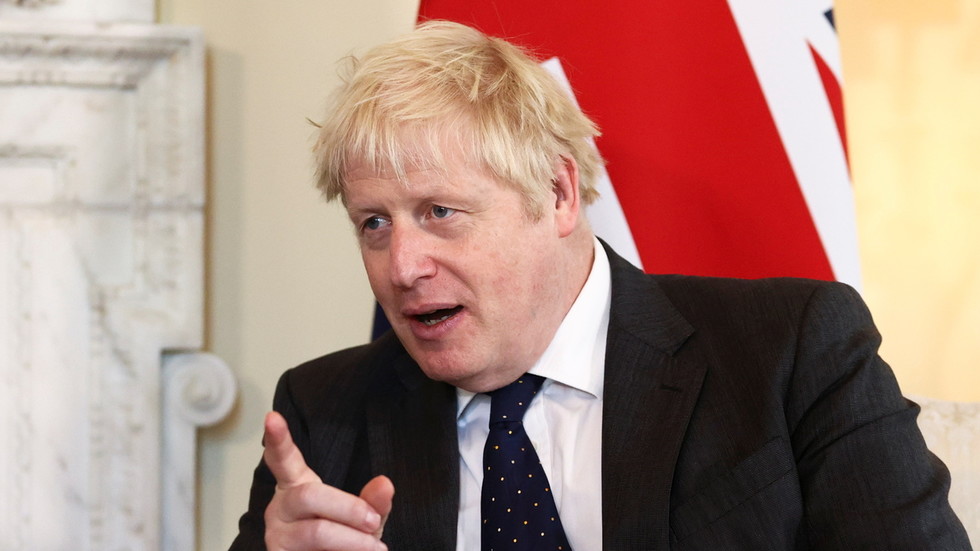 UK Prime Minister Boris Johnson has spoken about Britain’s undying love for France and the deep bond between the two countries, after the recent AUKUS security pact put a dent in relations.

“We are very, very proud of our relationship with France and it is of huge importance to this country,” Johnson told reporters upon arriving in New York for the upcoming UN General Assembly session.

“It is a very friendly relationship – an entente cordiale – that goes back a century or more and is absolutely vital for us,” the PM said, referencing the name of the World War I-era Anglo-French alliance. He added that London works “shoulder to shoulder” with Paris in NATO missions and other military endeavours around the globe.

"This is something that goes very, very deep. Our love of France, our admiration of France is ineradicable."

France has been furious since Australia ditched a major joint submarine programme in favour of acquiring nuclear-powered submarines with the help of the US and UK earlier this month. The three-nation security agreement, known as AUKUS, was blasted by the French government, which recalled the country’s ambassadors from Washington and Canberra in protest.

On Saturday, French Foreign Minister Jean-Yves Le Drian said the UK has been “a bit like the third wheel” in AUKUS and scolded London for “their constant opportunism.” French Secretary of State for European Affairs Clement Beaune told the country’s media that Britain’s strategy after Brexit “apparently consists of being a junior partner [of the US] rather than working with various allies,” and alleged that the UK has “accepted a form of a vassal status.”
Australian Prime Minister Scott Morrison, meanwhile, said the French side was well aware that, given the rising tensions in the Indo-Pacific, the French submarines were “not what Australia needed to protect our sovereign interests.”