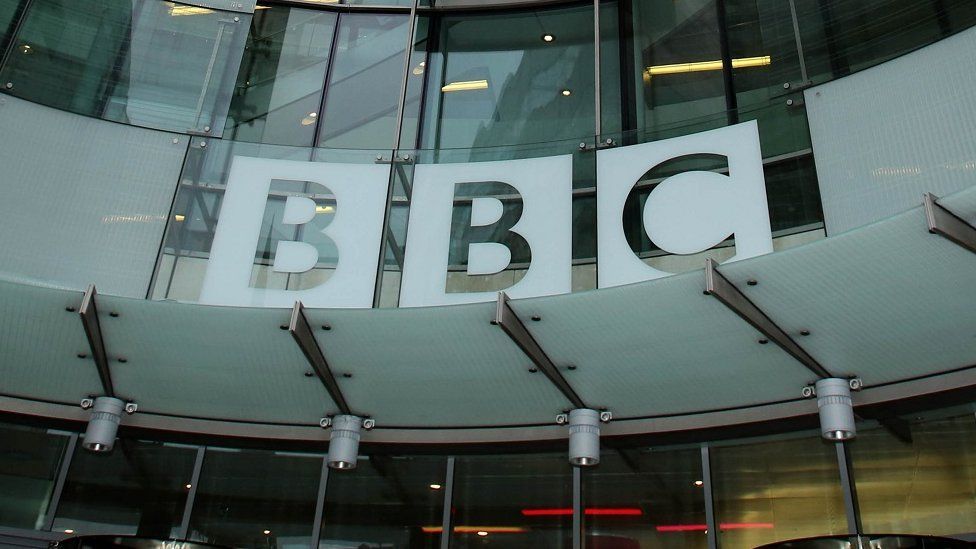 More than 16,000 people have signed an open letter calling on the BBC to apologise for an online news article about trans women and lesbians.

The piece, published on Tuesday, quoted lesbians who felt "pressured into sex by some trans women".

The letter described the article as "incredibly dangerous" and said it had used a "deeply flawed study".

The BBC said it must "ensure debate and make sure a wide a range of voices are heard".

It is understood the BBC has also received a number of appreciations from audience members about the article in addition to the complaints.

The open letter was published earlier this week by a campaign group called Trans Activism UK.

"The implications proposed by this article suggest that transgender women generally pose a risk to cisgender lesbians in great enough numbers that it is newsworthy, and something the general public should consider as a common occurrence rather than a matter of incredibly rare, isolated experiences," the letter reads.

"It is vital that the BBC, which is a government-endorsed public service that claims to be committed to achieving impartiality with the output of it's content, rectifies this act with a sincere apology, amendment of the article to clarify the falsehoods and damage within, and commits to realigning with their original mission statement." 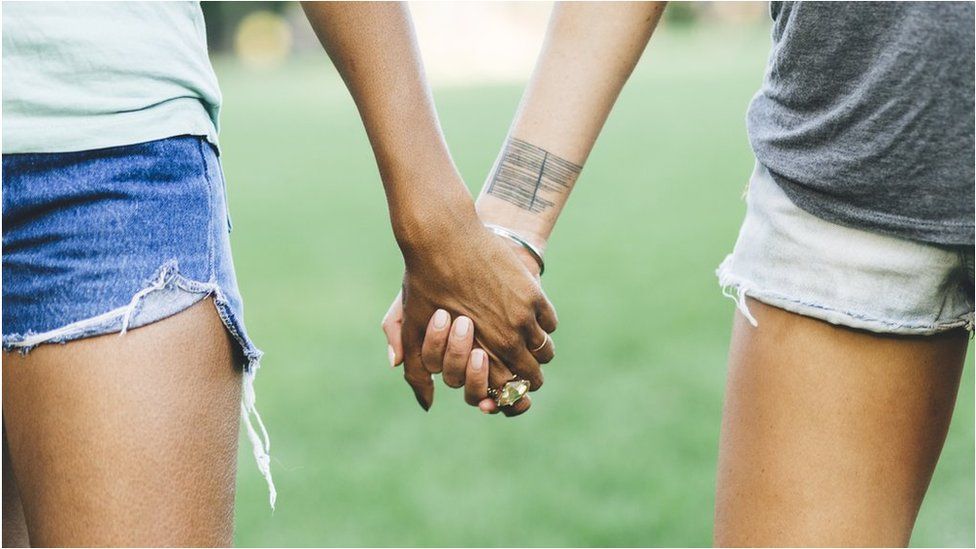 In response, a spokesman for the BBC said: "The article looks at a complex subject from different perspectives and acknowledges it is difficult to assess the extent of the issue.

"It includes testimony from a range of different sources and provides appropriate context. It went through our rigorous editorial processes.

"It is important that journalism looks at issues - even where there are strongly held positions. The BBC is here to ensure debate and to make sure a wide a range of voices are heard."

In the article, journalist Caroline Lowbridge explained she had explored the issue after several people contacted her about pressures to "accept the idea that a penis can be a female sex organ", adding that she wanted to discover how widespread the issue was.

The women quoted in the piece said they had received a backlash for stating that they are attracted only to women who are biologically female.

The article attracted both praise and criticism on social media, and the article was trending on Twitter after publication.

"The BBC has published one of the most insidious, disgusting and toxic anti-trans pieces yet," said Ryan John Butcher of Pink News.

But the hashtag #IStandWithLesbians also began trending, and Shahrar Ali of the Green Party said it was an "insightful article not for faint-hearted, admirably exploring viewpoints from all sides".