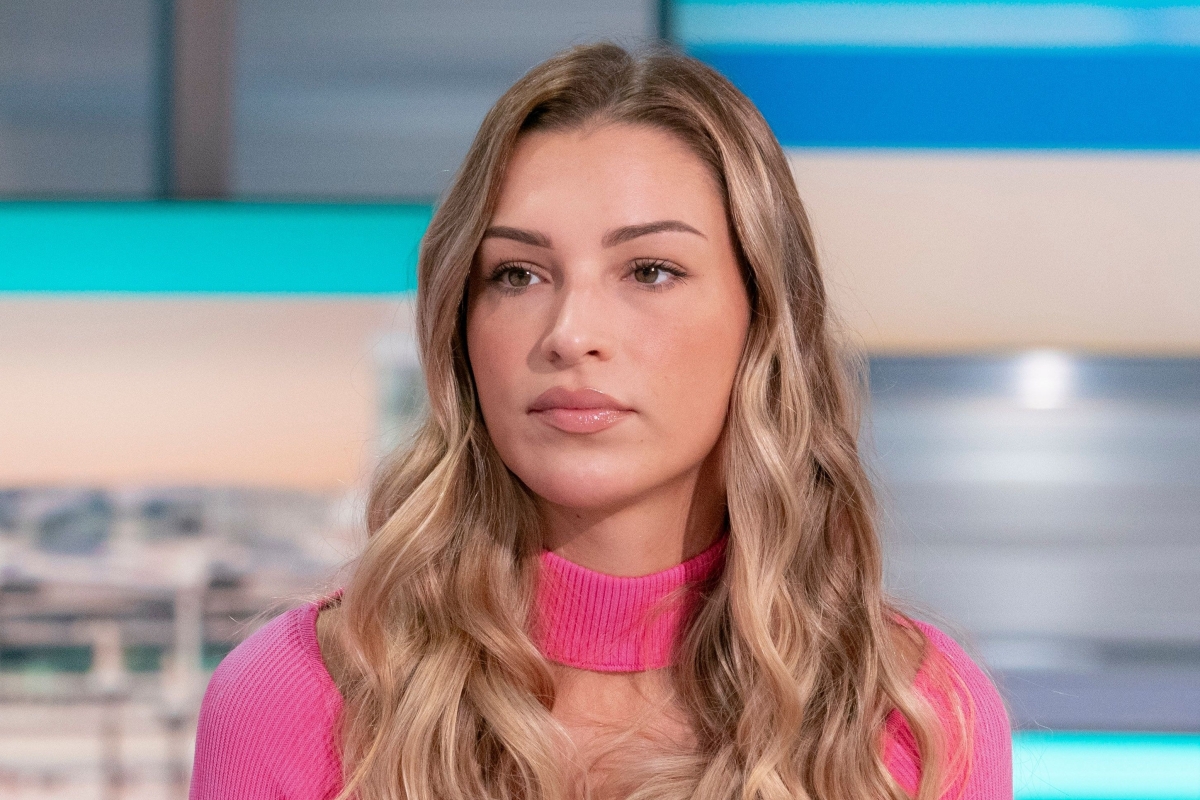 Figures obtained by The Sun on Sunday show that exactly 1,000 people have been convicted of the offence in the first full five years since the law came into force. 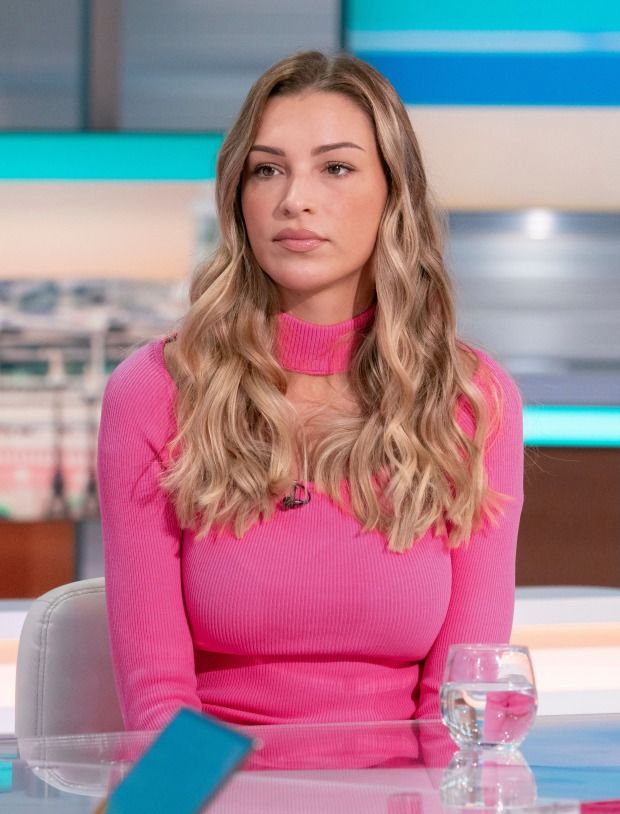 Just 215 were sent to jail and only two were sentenced to more than a year.

The maximum penalty is two years in jail.

Victims have included Love Island’s Zara McDermott, 25, who hosted a BBC documentary on the topic this year.

The Ministry of Justice said: “Sentencing is a matter for independent judges.” 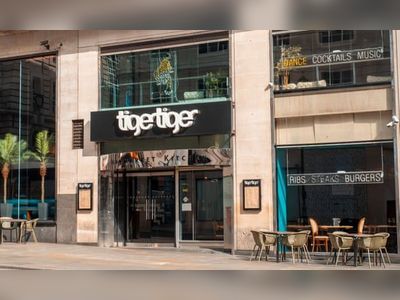 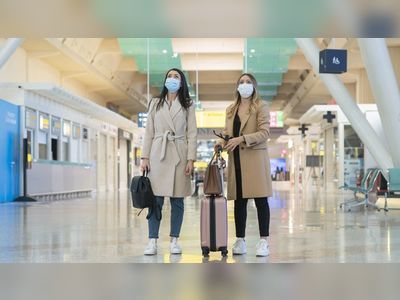 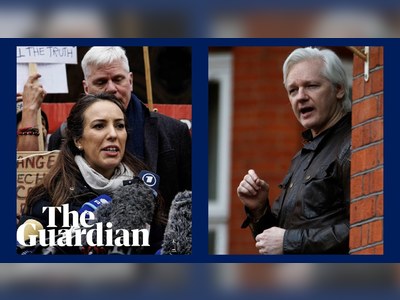 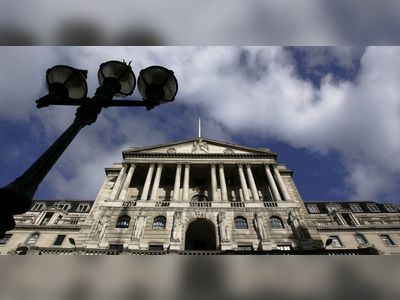 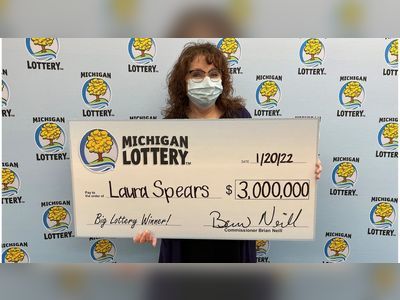 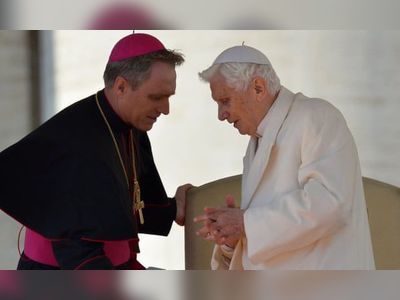