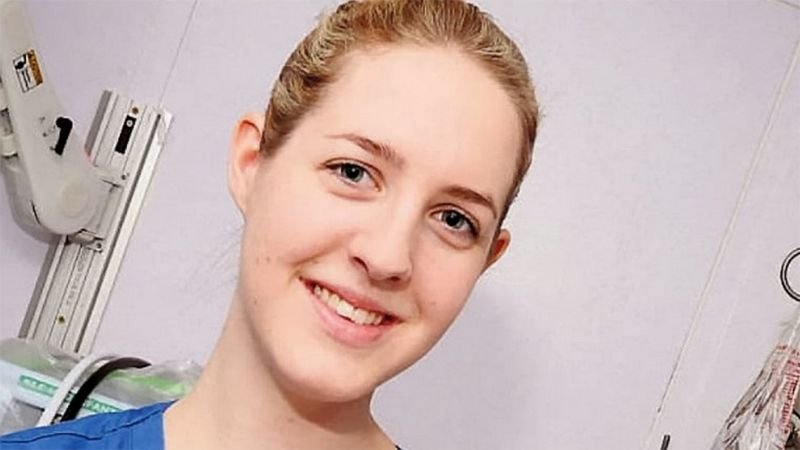 A nurse accused of murdering eight babies and attempting to murder another 10 has been denied bail.

Lucy Letby, 30, of Arran Avenue, Hereford, is charged with murdering five boys and three girls at the Countess of Chester Hospital between June 2015 and June 2016.

She is also accused of the attempted murder of another five boys and five girls.

Ms Letby was remanded into custody after a hearing at Chester Crown Court.

She attended in person, speaking only to confirm her name, after appearing before Warrington magistrates via video-link on Thursday.

A further hearing is expected to take place at Liverpool Crown Court on 18 November. 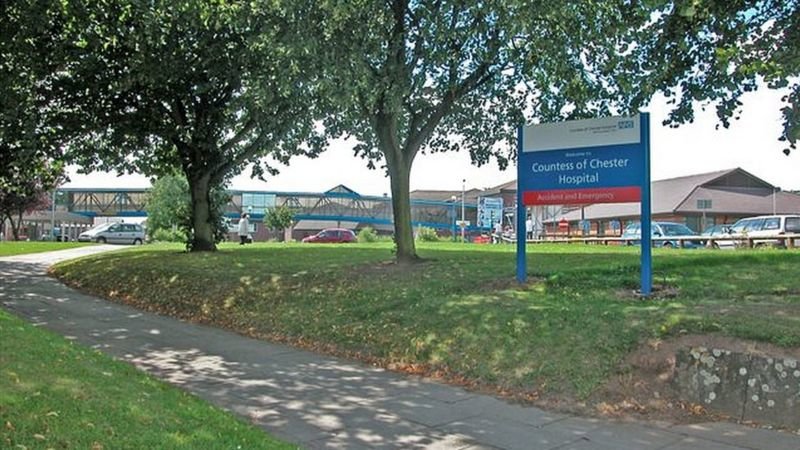 A Cheshire Police investigation launched in May 2017 looked into the deaths of 17 babies and 16 non-fatal collapses at the Countess of Chester between March 2015 and July 2016.

She was rearrested on Tuesday and charged on Wednesday. 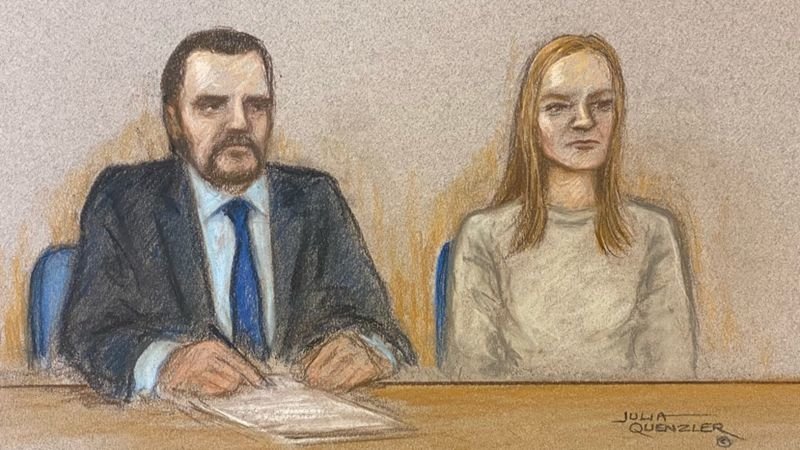 Police said parents of all the babies involved were being kept fully updated on developments and were supported by officers.