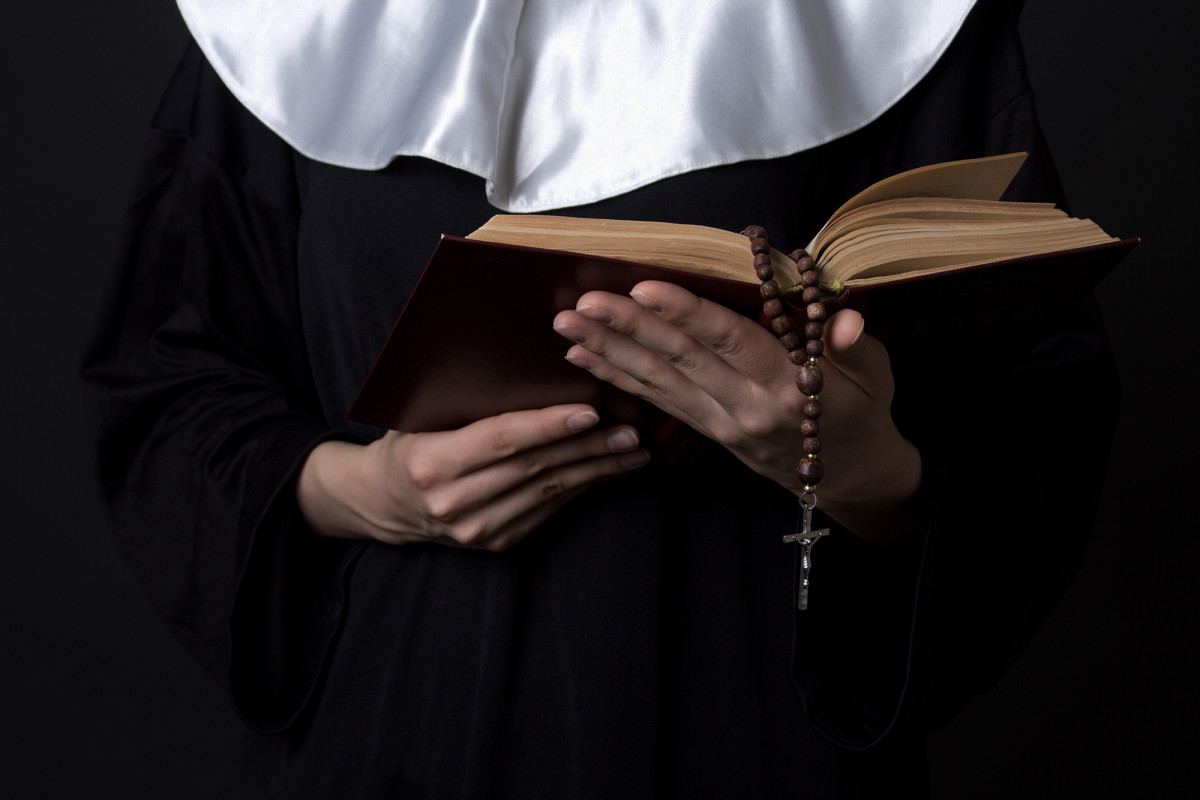 A child rape victim has accused nuns at a now-shuttered Catholic children’s home in Germany of “pimping” out orphans to priests, politicians and other wealthy men.
The victim, now 63, has remained anonymous despite having fought and won a legal battle for compensation in May over the horrors they endured, beginning at 5 years old in March 1963.

The man, who has struggled with post-traumatic stress disorder and depression since then, was awarded a total of 25,000 euros by German courts due to claims he’d been raped more than 1,000 times.

He also said he wasn’t the only victim.

The case was only recently addressed in public for the first time, when Germany’s Bishop of Speyer, Karl-Heinz Wiesemann, spoke out about former diocese official Rudolf Motzenbäcker, who was named as an abuser in the case. Motzenbäcker died in 1998.

As part of his spiritual discipline, the unnamed victim said he was beaten and “literally dragged” by nuns to Motzenbäcker’s home where he was routinely sexually abused, he told Der Spiegel magazine, according to the Times of London. The former altar boy at Speyer Cathedral was also plucked from the home to appear at “sex parties,” facilitated by nuns on behalf of clergyman and the local elite.

“The nuns were pimps,” he said in court testimony.

“There was a room where the nuns served drinks and food to the men and in the other corner the children were raped,” court records read, according to German news agency KNA. “The nuns earned money. The men present donated generously.”

“Sometimes I would run back to the home in blood-smeared clothes, the blood ran down my legs,” he said. “Before I left in September 1972, I had been sexually abused about a thousand times.”

“But what’s the use of the money?” the victim said of the court-ordered compensation. “My marriage is broken. My bones, liver and kidneys are too.”