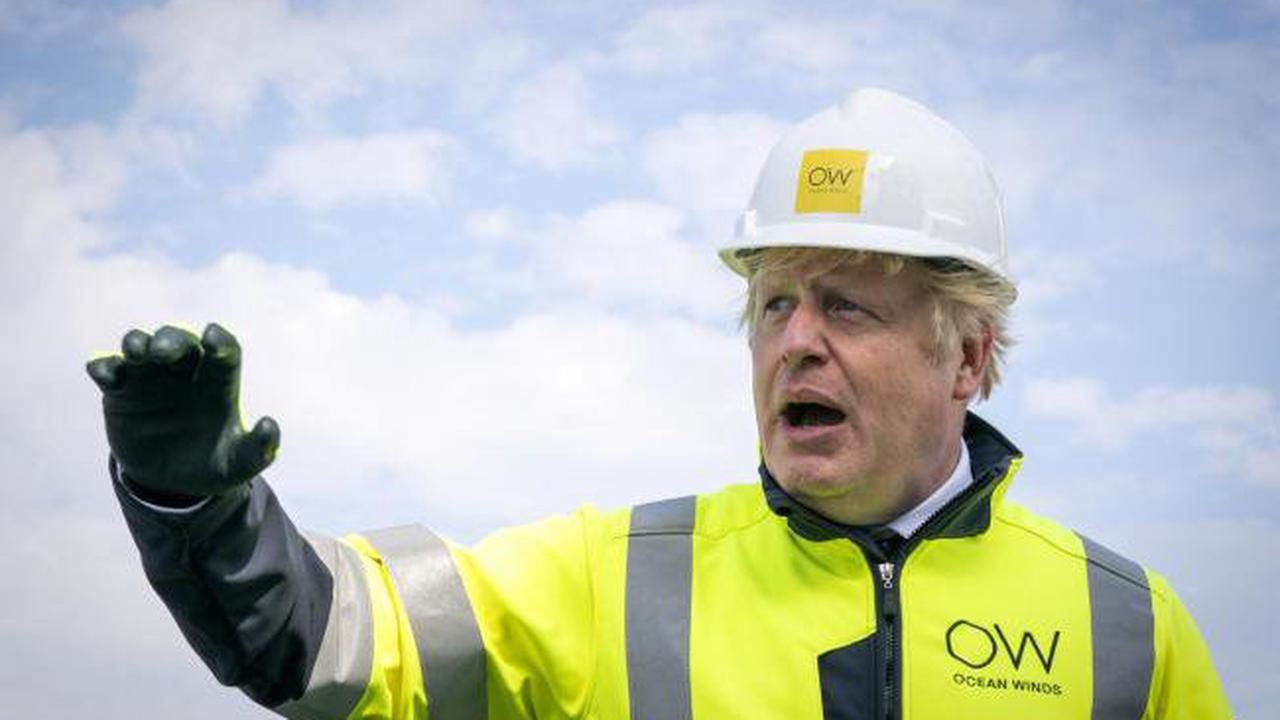 The word “reset” is being heard across Washington, from the Pentagon to the White House. It happened after the Vietnam debacle in 1975, after the adventures in the Gulf and Syria, and now after the Afghanistan debacle. It means resetting the thinking from policy to purchasing weapons, about the way wars should be fought in the future - or not - and doing business with allies - or not.
Britain badly needs a reset on security and strategy, how to fight the real, and not imaginary enemies and work with allies. That should be the business of the week. It should be the main subject at today’s hearing of the Foreign Affairs Committee — rather than whether Dominic Raab should have stayed on holiday in Crete instead of returning to manage the Afghan crisis.

Boris Johnson needs to reset his entire strategy and security apparatus and he needs to start now. Afghanistan was a disaster, a real strategic shock when it should not have been. It seems to have taken Whitehall and Westminster by surprise. It should not have had.

From the moment the Taliban regime in Kabul fell in November 2001, the Afghan venture was a US-led enterprise. The motivation and plan was a muddle — a crazy mixture of “global war on terror”, coupled with a tepid gesture at nation-building in one of the most backward countries. For Britain, especially, it all became a huge policy muddle — of impossible missions such as trying to eradicate heroin from the biggest poppy growing region in the world, Helmand. Policy makers, aid officials, diplomats and politicians talked past each other, focusing on their own agendas. Above all it was a failure of diplomacy.

This has proved that Britain’s foreign policy, and Foreign Office, are not fit for purpose. It’s no use blaming the soldiers, whose forces were under resourced.

Johnson forgot the fine words of this year’s Integrated Review, and empty slogans like “global Britain”. He needs to set priorities with real allies, and forget his European myopia. A start would be to reform the National Security Council with a qualified adviser who really understands the job of managing security at home and abroad. The odd sacking wouldn’t go amiss, either — as Voltaire would say, “pour encourager les autres”.
#Boris Johnson  #Dominic Raab  #Afghanistan  #Johnson  #Raab
Add Comment