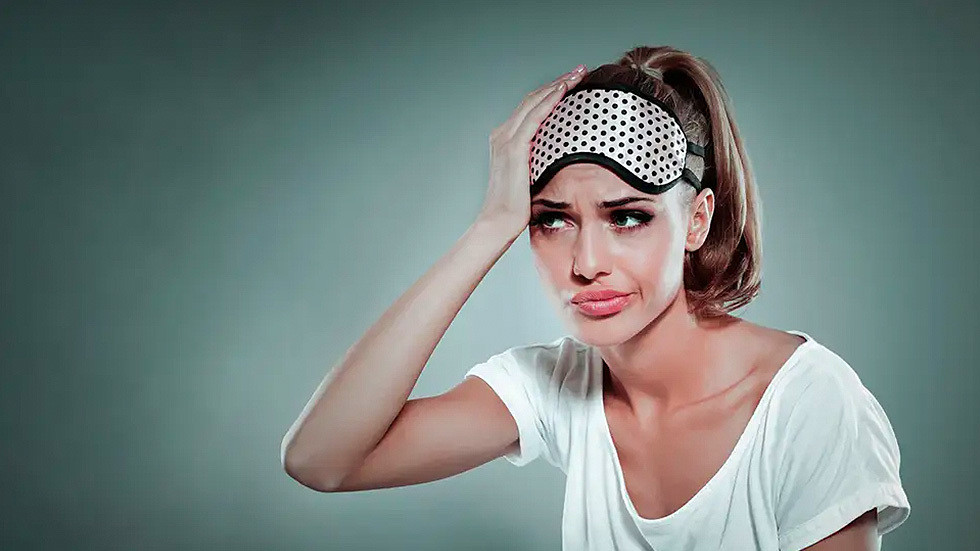 The NHS says that the trendy but controversial hormone shouldn’t be prescribed for free by doctors in the UK. Is it being stingy, or is the science on melatonin genuinely as shaky as officials claim?

The verdict came from the Drug and Therapeutics Bulletin, a subsidiary publication of the British Medical Journal that performs independent reviews of new drugs and treatments, after two drugs featuring melatonin were approved for jet lag treatment last year.

Clinigen, the company behind one of the treatments, an oral solution, had called jet lag "an unmet medical need in the UK" and hoped to make big bucks in contractts with the NHS.

Melatonin (not to be confused with melanin, the skin pigment) has been called the sleep hormone. It regulates the body’s natural sleep-wake cycle and its circadian rhythm, which uses cues from the environment (such as sunlight levels) to tell the brain what time it is.

It is this finely-tuned internal mechanism that is thrown out of whack by long aeroplane journeys. Melatonin is naturally secreted by the pineal gland which is inside the brain.

Furthermore, a lack of melatonin is linked to a variety of diseases including breast and prostate cancers, and not getting enough sleep is a well-known risk factor for all sorts of negative health outcomes, obesity among them.

So what gives? Does melatonin work or not?

Somewhat, appears to be the answer. The independent review found that when asked to score the severity of their jet lag out of 100, the average score for those given melatonin was 27, compared to 45 for those who did not take it.

So perhaps it does do some good, although it depends largely on variation between people, extent of jet lag and time of day.

But according to the independent review, the studies put forward as evidence by the Medicines and Healthcare products Regulatory Agency were streaky at best.

Most of them were small and at least 15 years old. Furthermore, the reviewers stated that the trials did not always make it clear what form of melatonin was being used, or indeed whom it was being used on. Therefore, they did not recommend it for NHS rollout.

Regarding side effects, the most severe were nausea and possibly increasing the chance of seizures for epileptics. Unsurprisingly, then, melatonin is not recommended for pregnant or breastfeeding women.

But the most common side effects from using melatonin to treat jet lag were drowsiness, sleepiness and headaches-pretty much the same effects as jet lag itself, then? With this in mind, perhaps the best ways to get over a bout of jet lag are the old-fashioned ones-coffee and willpower to help you stay up for your new bedtime.
Add Comment