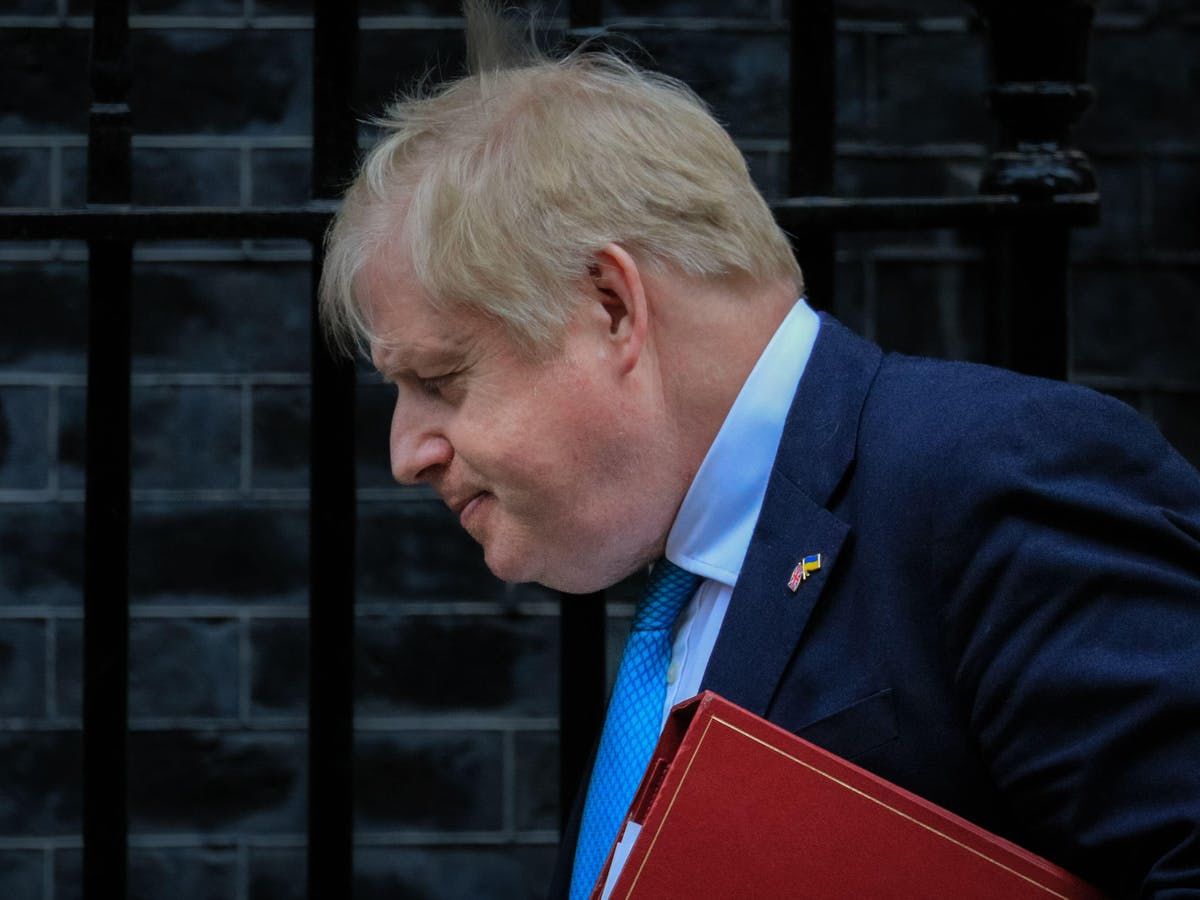 No reason to call election, says PM in tense exchange

Boris Johnson is asked whether he will rule out dissolving parliament if he doesn't have his MPs confidence.

The prime minister has appeared in front of the Liaision Committee - which gives senior MPs the chance to question Boris Johnson on a number of issues and the government's actions.

To finish the Committee, Bernard Jenkin tried to pin the prime minister down on whether he will rule out dissolving parliament if he doesn't have the confidence of a majority of his MPs.

Boris Johnson insisted there was no reason to call an election - and said the earliest date he could see one would be two years from now.