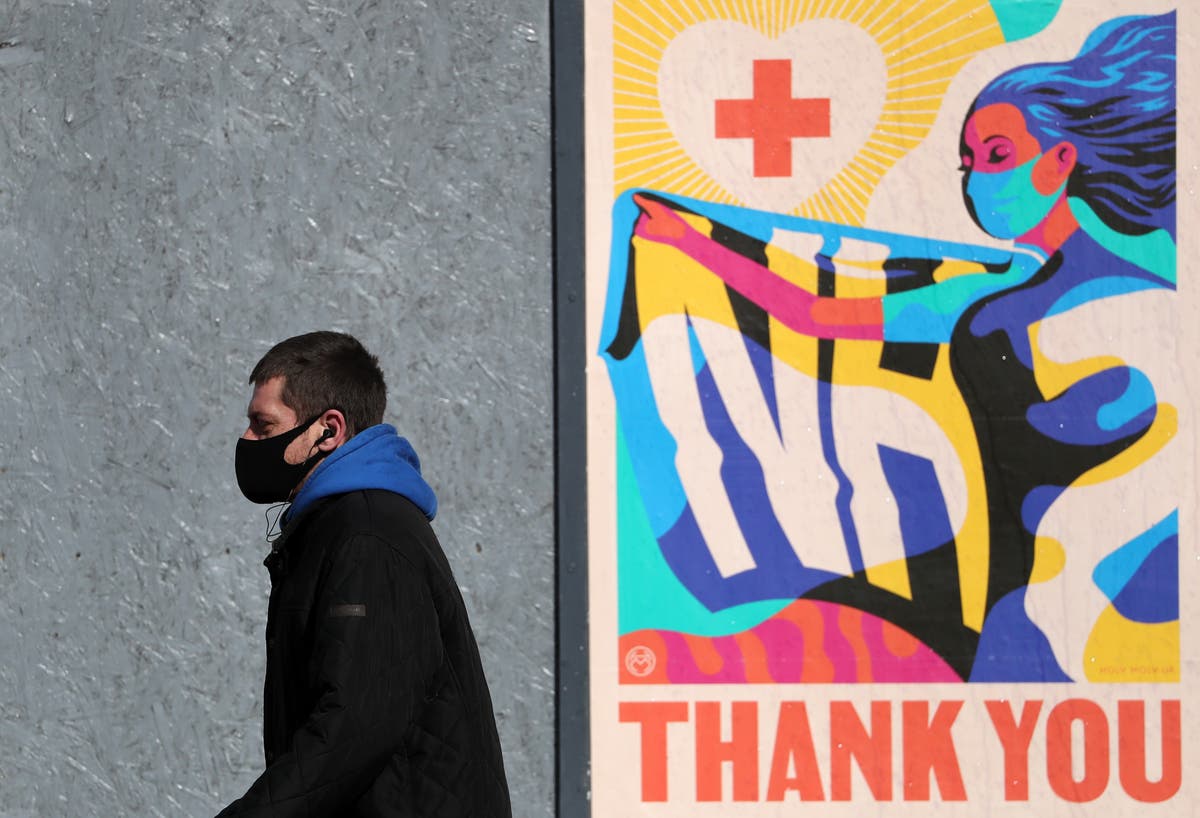 ‘No doubt’ there will be further wave of Covid-19, warns stats chief

The UK’s national statistician said he has “no doubt” that there will be a further wave of Covid-19 infections in the autumn.

Professor Sir Ian Diamond, head of the Office for National Statistics (ONS), also said there is a lot of regional variation in terms of how many people have antibodies.

His comments come after England’s chief medical officer Professor Chris Whitty said there were still risks to reopening society and the UK will experience another surge of cases at some point, potentially in late summer or through the autumn and winter. 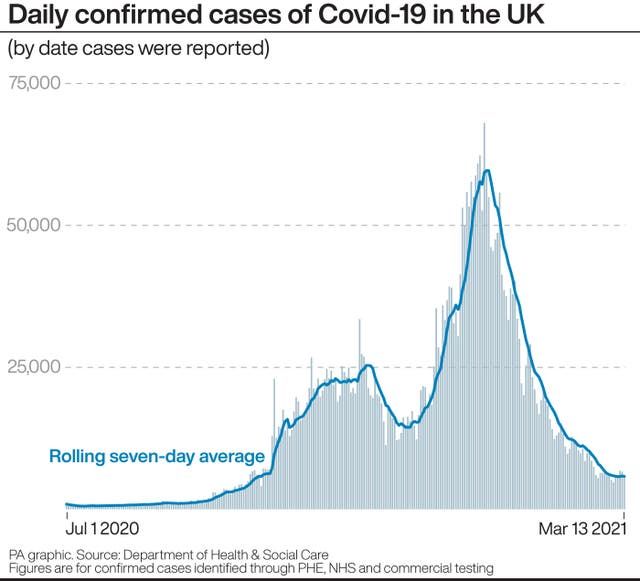 Sir Ian said people need to understand how the data is moving forward and look at the impact of the “wonderful” vaccine rollout.

“But having said that, we need also to recognise that this is a virus that isn’t going to go away,” he told The Andrew Marr Show on BBC One.

“And I have no doubt that in the autumn there will be a further wave of infections.”

Asked if it is too early to know how much of the fall in infections across the UK is down to the vaccine rollout, he said there are a number of moving parts such as vaccines and restrictions.

Sir Ian told the programme: “I mean I would say though that this has been an incredibly impressive vaccine rollout, and we’ve been looking at antibodies in the population, and we’ve been scaling up our survey in order to be able to take many more blood tests so that we can look at the impact.

“And what we’re seeing is quite remarkable increases in the level of antibodies in the over-80s, and increasingly in the over-70s. So I’m very, very confident that the vaccine rollout is really starting to provide some real protection.

“At the other side we see very relatively high levels amongst young people which just shows how much of young people have been affected by the virus.

“I’d finally just say on this that there is a lot of regional variation, so we find 30 per cent of London have antibodies whereas only 16 per cent in the South West, so we need to recognise that as well.”

During the week, Prof Whitty said he would “strongly advise” against any move to shorten the timetable for easing lockdown restrictions.

Speaking to the Commons Science and Technology Committee, Prof Whitty said the measures pencilled in for May 17, when indoor mixing of up to six people could be allowed, involved “significant risks”.

Modelling considered by the Scientific Advisory Group for Emergencies (Sage) has suggested that even under the most optimistic set of assumptions, at least a further 30,000 Covid-19 deaths could occur.

Prof Whitty said: “What we are going to see is, as things are opening up, what all the modelling suggests is that at some point we will get a surge in virus.

“We hope it doesn’t happen soon, it might for example happen later in the summer if we open up gradually or because of the seasonal effect it might happen over the next autumn and winter.

“All the modelling suggests there is going to be a further surge and that will find the people who either have not been vaccinated or where the vaccine has not worked. 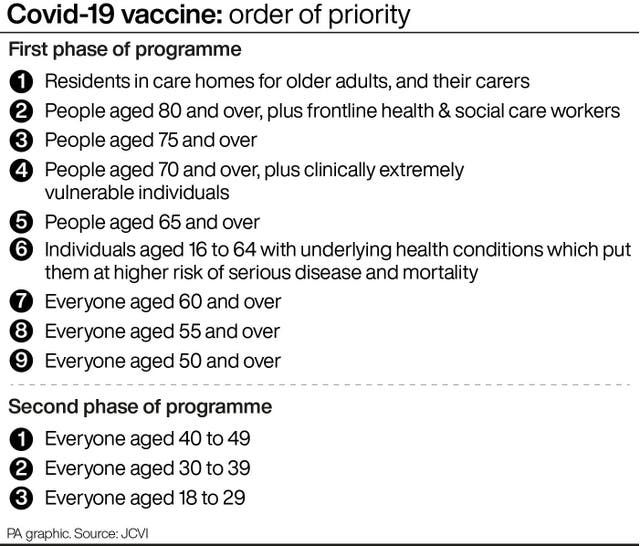 Elsewhere, charities have written an open letter to encourage people with underlying health conditions to come forward for a coronavirus vaccine.

Cancer Research UK, Mencap and the Terrence Higgins Trust are among 18 signatories to the letter aimed at people in vaccine cohort six.

The group includes carers as well as people with a range of underlying health conditions that put them at greater risk from coronavirus.

People with sickle cell disease, lupus and those on a GP learning disability register, as well as people who have vascular disease or have had a stroke are also included in group six.

More than 23.6 million people have received their first dose of a coronavirus vaccine in the UK, according to the latest Government figures.

There were a further 5,534 lab-confirmed cases of Covid-19 in the last 24 hour period, while 121 deaths were recorded in the UK of people who tested positive for coronavirus in the last 28 days.

Meanwhile, the NHS is to text millions of vulnerable people with underlying health conditions asking them to take the vaccine.