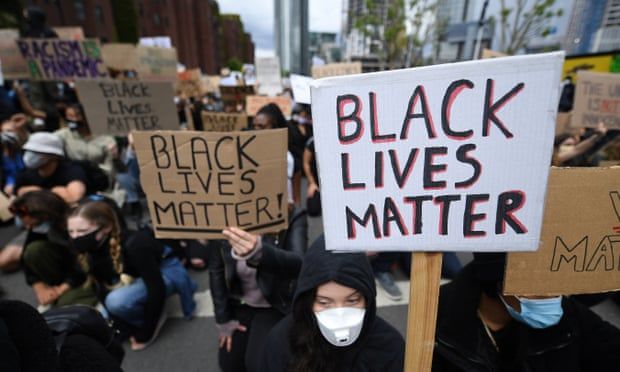 No 10 race report authors hit out at 'deeply personal' criticisms

Commission says depictions of them as ‘racism deniers, slavery apologists or worse’ are ‘dangerous’
The authors of the government’s contentious racial disparity report have responded to the widespread criticism of its findings, saying “deeply personal attacks” by politicians and other public figures are “irresponsible and dangerous”.

The Commission on Race and Ethnic Disparities said its conclusions had been misrepresented, with some depicting them as “racism deniers, slavery apologists or worse”.

It cited a tweet from a Labour MP who posted a photo of a Ku Klux Klan member in response to a headline that said the commission found “no evidence of institutional racism” on Wednesday. Clive Lewis had captioned the image: “Move along. Nothing to see here. #RaceReport.”

Published in full on Wednesday, the report said its findings presented “a new race agenda for the country” and concluded the “claim the country is still institutionally racist is not borne out by the evidence”. It was quickly condemned by campaigners, MPs and trade unions.

Among the major criticisms was that the commission’s chairman, Dr Tony Sewell, wrote in his foreword there was a new story to be told about the “slave period” not just “about profit and suffering”, but about how “culturally African people transformed themselves into a re-modelled African/Britain”.

David Olusoga, the historian and broadcaster, has become the latest to question the findings, accusing the authors of giving the impression they would prefer “history to be swept under the carpet” in an article for the Guardian.

The Commission on Race and Ethnic Disparities said that to depict them as “racism deniers, slavery apologists or worse is unacceptable”. In a lengthy statement, it said: “Sadly, however, in some cases fair and robust disagreement with the commission’s work has tipped into misrepresentation.

“This misrepresentation risks undermining the purpose of the report – understanding and addressing the causes of inequality in the UK – and any of the positive work that results from it. We have never said that racism does not exist in society or in institutions. We say the contrary: racism is real and we must do more to tackle it.

“That is why our very first recommendation to the government is to challenge racist and discriminatory action and increase funding to the EHRC to pursue investigations. We reaffirm the Macpherson definition of institutional racism, though we did not find conclusive evidence that it exists in the areas we examined.”

The commission’s statement added: “The idea that the commission would downplay the atrocities of slavery is as absurd as it is offensive to every one of us. The report merely says that in the face of the inhumanity of slavery, African people preserved their humanity and culture. The commission’s recommendation for government to create inclusive curriculum resources is about teaching these histories which often do not get the attention they deserve.

“The deeply personal attacks on many of us by politicians and other public figures are irresponsible and dangerous. For example, one MP presented commissioners as members of the KKK.”

Among the criticism that the research received was that the Windrush scandal was raised just twice in the 258 pages.

Halima Begum, chief executive of the Runnymede Trust, said the report tried to reference racism as a historical matter, despite the recent evidence. “The hostile environment still operates and victims of the Windrush scandal still do not have justice,” she said.

Doreen Lawrence, whose son, Stephen, was murdered in a racist attack in 1993, said that the report risked “giving the green light to racists”.

The Guardian reported on Thursday that leading academics cited in the report said they were not properly consulted and claimed they were never tasked to produce research specifically for the commission.

The commission notes it requested new research from a number of sources, including from Dr Veena Raleigh and Shilpa Ross of the King’s Fund. But a spokesperson for the independent thinktank said this was not “strictly true”.

Two other academics, Dr Ria Ivandic and Prof Tom Kirchmaier from the London School of Economics, said they were not commissioned to do new research for the report, despite being listed as such. They had only participated in a one-hour academic discussion on policing.

Stephen Bourne, a historian, said that he was “duped” by No 10 to attend a discussion without being told about the commission or its work.

Author SI Martin, a black history specialist who was also cited as a stakeholder, said there are “concerns that my name would be attached to such a shameful document and used in such a way as veneer to give some sort of respectability to the report”. He claims he did not have any contact with the commission.

Black Young Professionals (BYP) Network is also cited as one of the report’s stakeholders, but a spokesperson said: “The Commission on Race and Ethnic Disparities report’s ‘findings’ implies that it is ethnic minorities’ own fault for lack of progression, that disparities are due to social class and this is categorically untrue.”
Add Comment 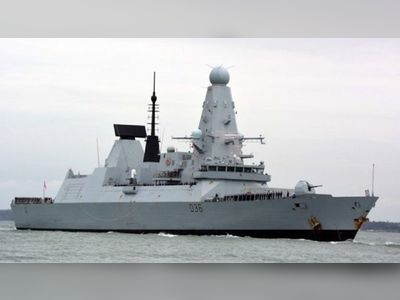 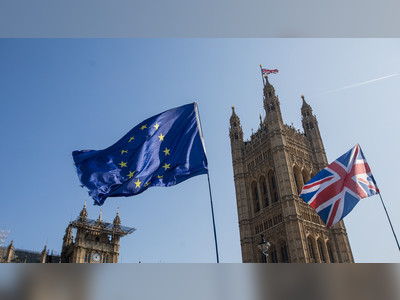 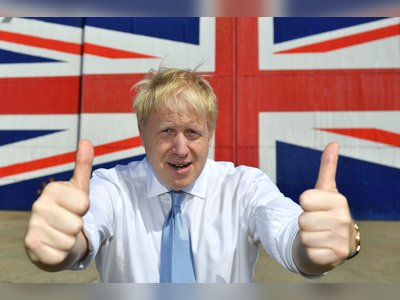 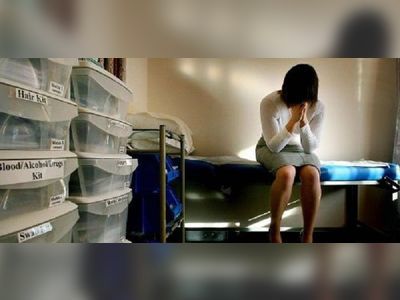 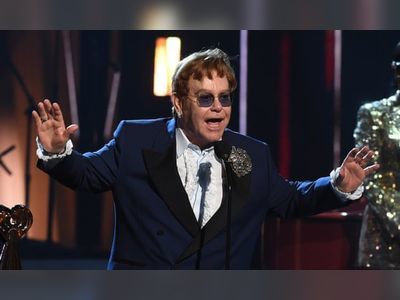 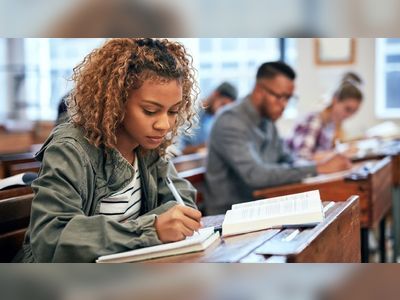