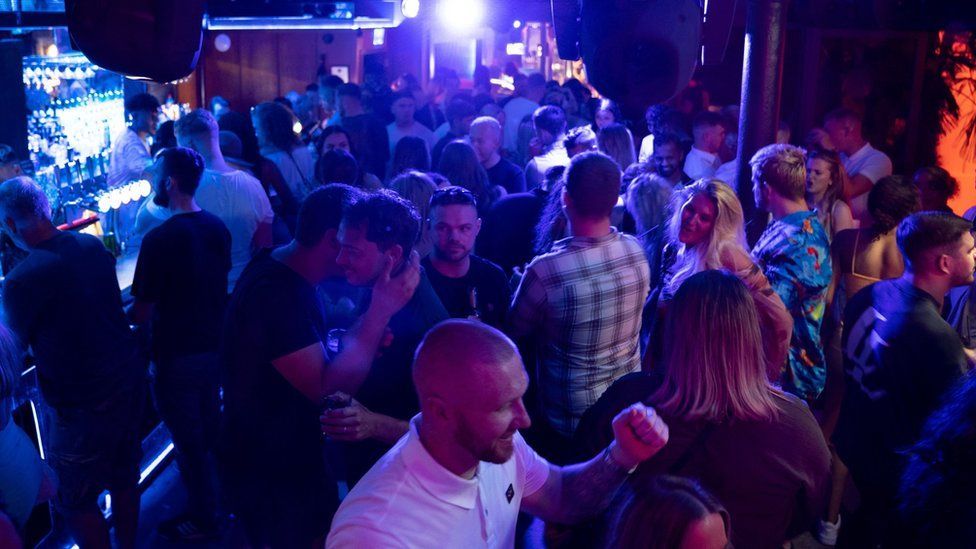 Nightclubs reopen but fears remain for the industry's future

Nightclubs in England have reopened but there's a warning the industry has been "decimated".

Club owners say ministers "just don't care" about the sector and figures given to Radio 1 Newsbeat by UK Hospitality show a quarter have closed in the past six years.

The government says it has done "everything it can" to support the industry.

In 2015 half had closed in the previous decade and experts warn many have been left in a limbo by delays to ending lockdown.

"Many have closed but have been in a hibernation state," says Kate Nicholls from the trade body.

"They have survived the black swan of Covid but have still got the recovery to overcome and the level of debt businesses will exit with will mean many will fall over in the next two years."

"It's a shame the government doesn't understand that we are £30bn industry," says Simeon Aldred from, one of the biggest venues in the country, Printworks London.

"I don't think we are forgotten, they just don't care," he tells Newsbeat.

"It's been exhausting with the government saying start, now stop, now start, now stop and every time that happens we lose tens of millions of pounds." 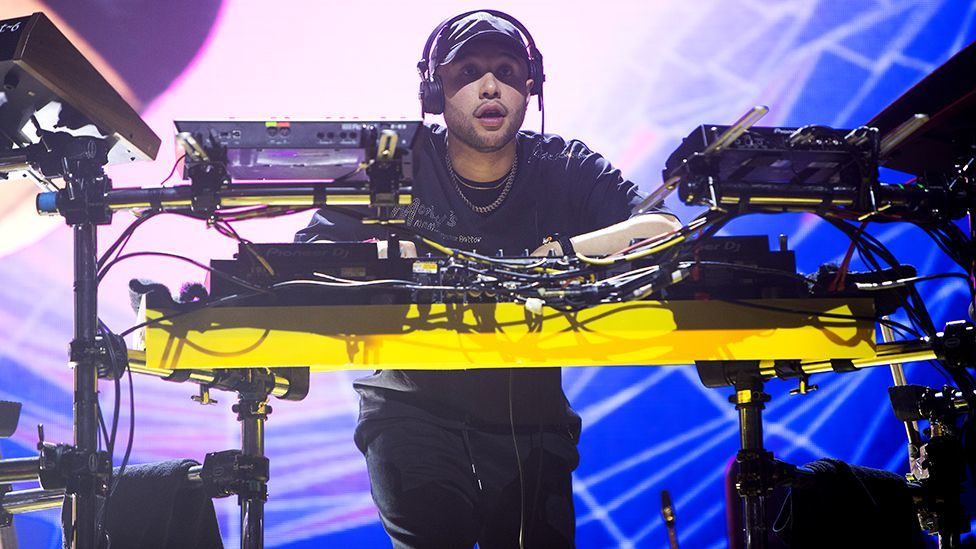 "My life in the space of 24 hours came to a halt," Jax Jones tell Newsbeat from his recording studio.

"It feels like we are second class citizens, we provide a big revenue for the government and we are a big cultural hub for this country.

"Our sound is recognised around the world and I just don't think our leaders give it the respect it deserves.

"We were first to close and last to open, our leaders are so out of touch." 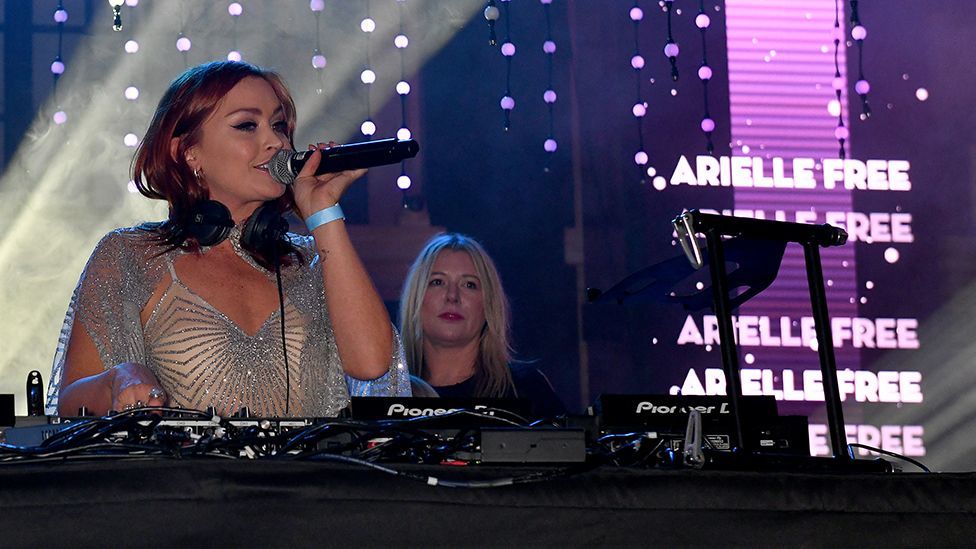 "A lot of people's mental health has been affected massively," is the worry for Radio 1 DJ Arielle Free.

"It's not all about getting mashed up with your mates, it's pure escapism."

Club owners and promoters say lockdown has pushed them and their finances to the edge.

Take the Welly club in Hull for example, it went out of business after more than a hundred years in July 2020.

"My bank manager thinks it's madness to buy this place" says Aaron Mellor owner of Tokyo Industries which owns a chain of venues across the North of England.

"We're humans and we need this kind of social interaction."

He doesn't think the government values his type of venue. 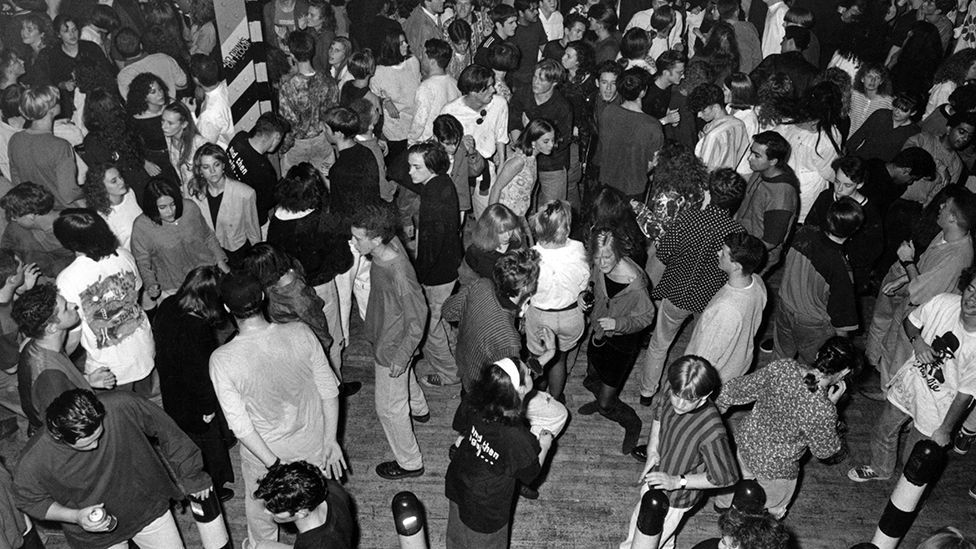 "They're stuck in a world of the 1990s. We're generating new music, creative talent and music is one of our last great exports."

"We're also a viable commercial business, one pound in every three that goes over the bar goes to the government and we employ a lot of young people."

The government says it's spent billions supporting the cultural industry.

"Nightclubs still have access to our unprecedented £352bn package of support, including the furlough scheme, loan guarantees, protection from eviction, Restart Grants worth up to £18,000 and business rates relief," a Government spokesperson said.

"Thanks to the success of our vaccination programme, all remaining businesses will be able to reopen, such as nightclubs, at Step 4." 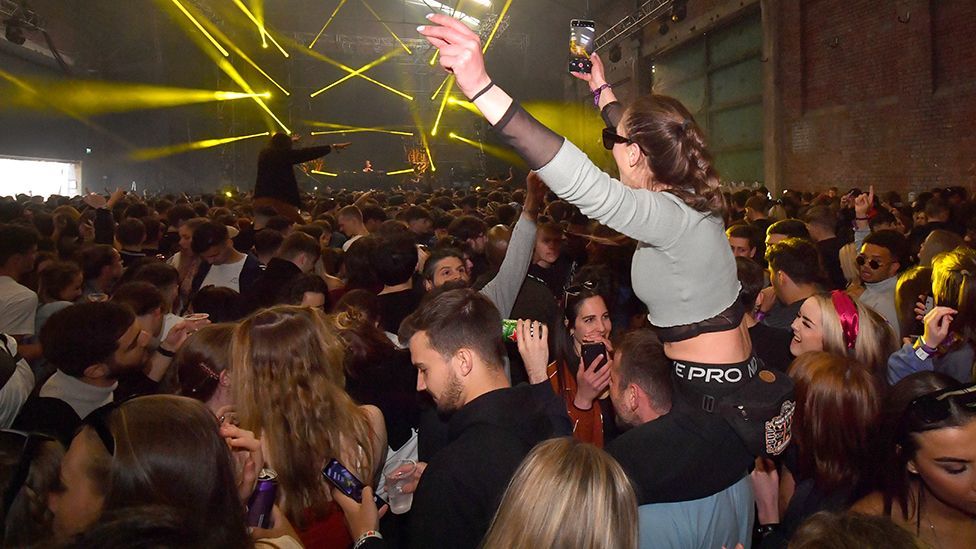 After all the gloom there is hope according to DJ and promoter Yousef who put on the government test events in Liverpool.

"The appetite from the raver is unprecedented. They want to get out and party which means they want to buy tickets. So hopefully that's the springboard required."

"It's going to be a big year for dance music in general."